Lego seems to have a monopoly when it comes to amazing children with cutting-edge, thoughtful & fun creations. The dynamic and veteran Lego designers have come up with some of the most jaw-dropping creations like great calendar sculpture stuffed with gifts, a huge brick-made sea monster for Disneyland, futuristic train, artificial forests and so on- using state of the art technology & best creative inputs. 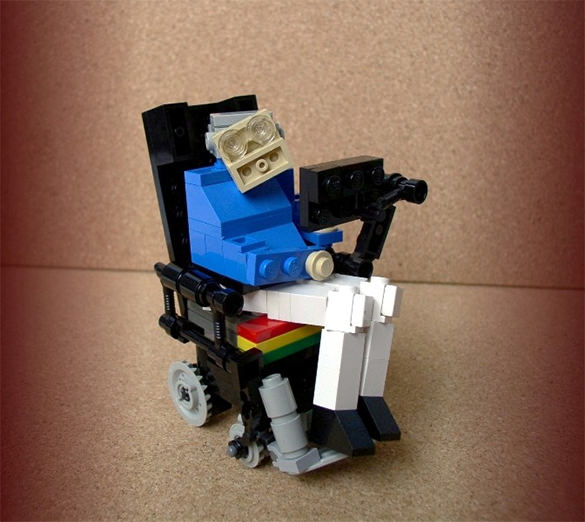 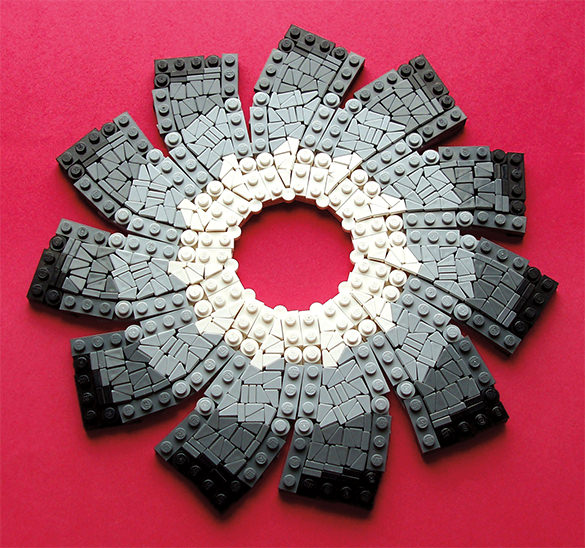 wired.com Lego has not just remained limited to buildings anymore. The horizon has become so vast that flower petal also can be designed using it. The intricacy of this creation would leave you bewildered for sure. It has become pretty much evident that Lego never ceases to influence kids and even adults. 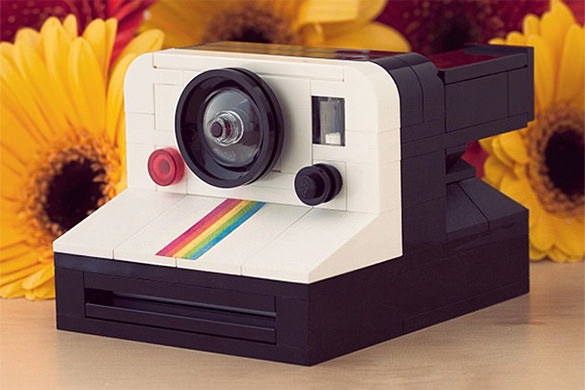 LEGO Polaroid OneStep Cool Creation is an unbelievably unique piece that transudes creativity at its best. It has become the talk of the town because McVeigh added some function too, to the Lego Polaroid. A small Lego photo can be obtained through the front-loading area of this iconic camera. Doesn’t that sound fantastic? 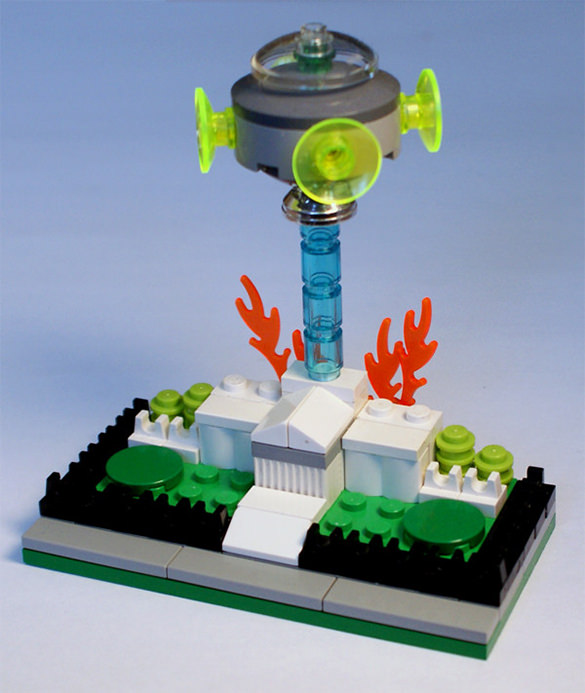 If your kid fantasizes about White House, he or she would be more than happy to have an awesome Lego creation of Mini White House. You can build an exact replica of the splendid white building through Lego blocks. As an ode to the magnificent history of White House, you can have this wonderful Lego creation for yourself. 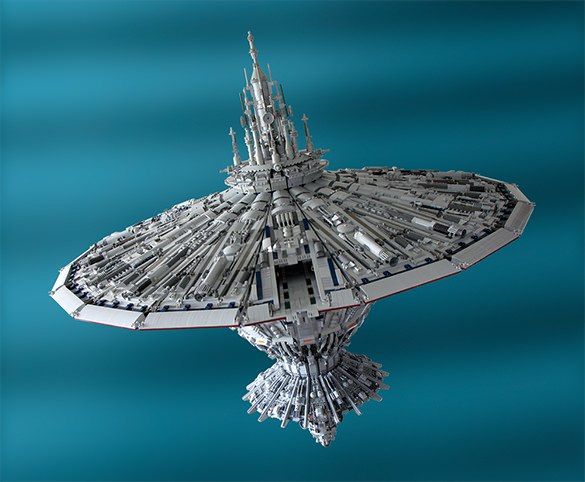 wired.com Cetanclass Baseship is an extraordinary Lego creation prepared by numerous Lego blocks cleverly arranged to reproduce a baseship. It is done with unmatched expertise and it is sure to get your child stupefied. This Lego warship is something that depicts the scholarly mind of the creator and it would be an absolute delight to have it. 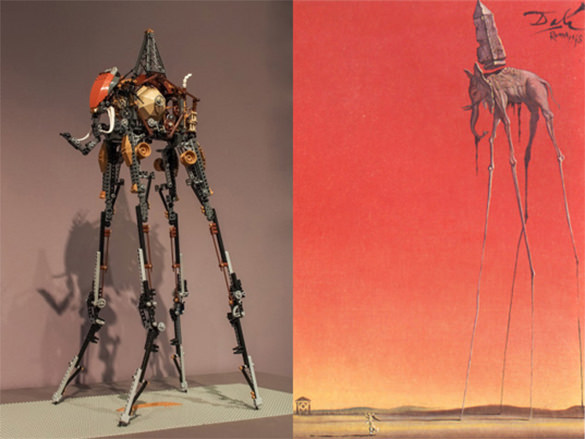 A mind blowing Surrealist Elephant Steampunk Lego Creation is not an ordinary thought to have. Jin Kei from South Korea is said to have created this wonderful four-legged Lego animal. It can surely be included in the top 10 awesome Lego creations for its extraordinariness. 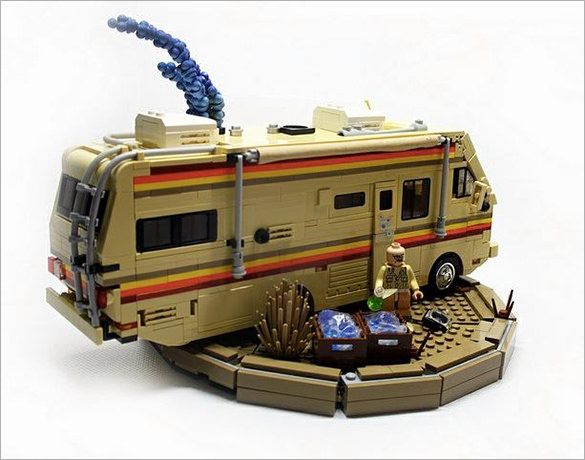 Creating a Crane Engine with the help of Lego blocks is not everyone’s cup of tea. Whoever created it, is undoubtedly a genius who broke the clichés related to Lego blocks. It is natural that these creations would be an expensive affair if you go to purchase but they are definitely worth the price. 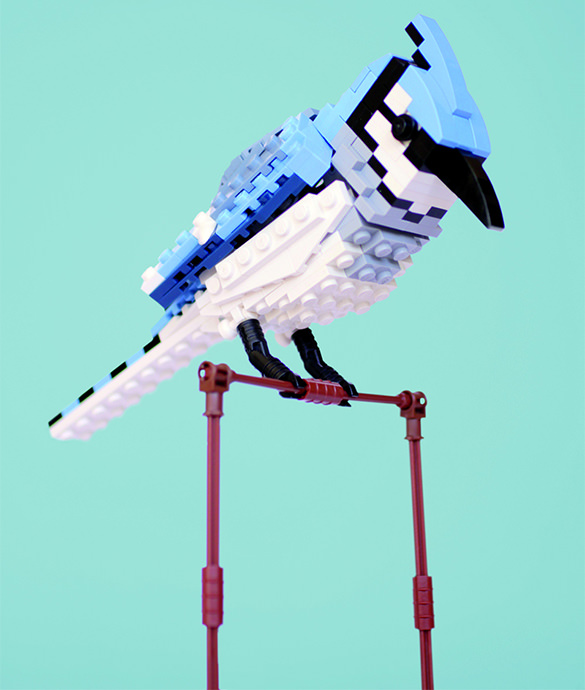 wired.com Did you ever imagine that birds could be created with the help of Lego blocks? If no, think again, because we have a Blue Jay as a Lego Creation. It is fondly named as Bradley. Perfection and creativity ooze out of this lovely Lego design. 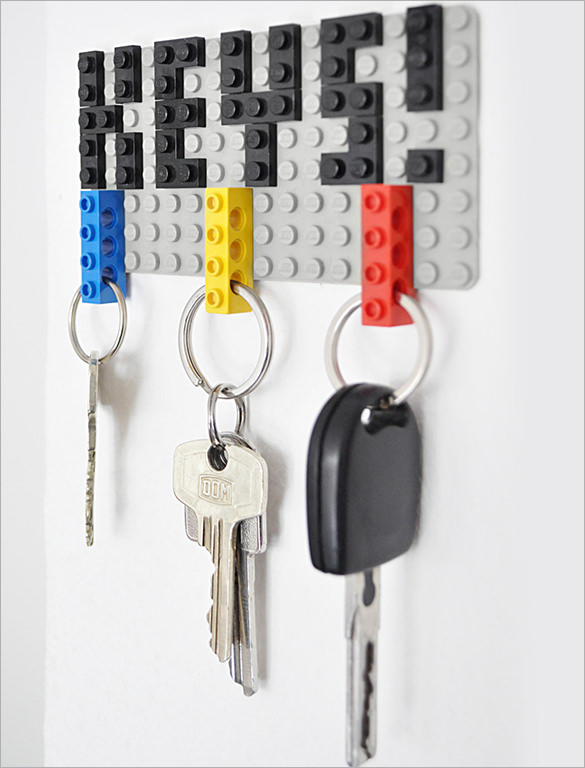 Imagination has no end and for some people, even sky is not the limit when it comes to creative idea. A Lego Key Board can be the new trend for holding keys. It looks so very impressive that anyone would be tempted to have it at home. 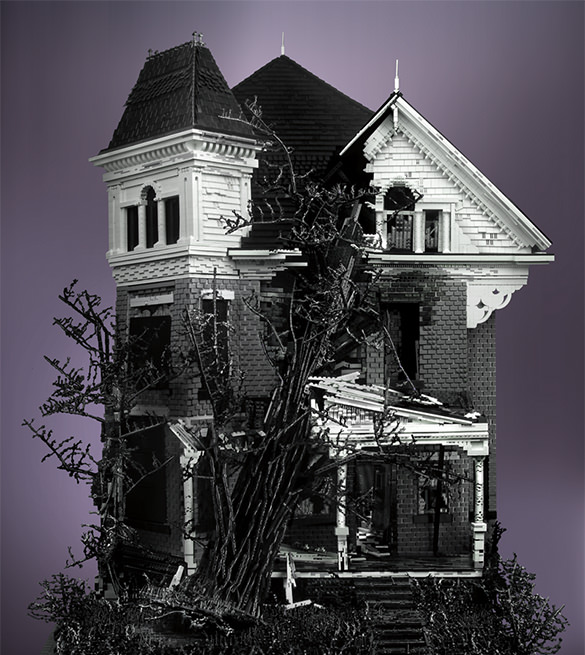 1,30,000 Lego blocks were used to prepare Victorian on Mud Heap Lego construction. It took approximately 600 hours and the best part is that it did not take help of any foreign materials like glue, paint, tape or wood to create it. The pieces were arranged traditionally without any change. 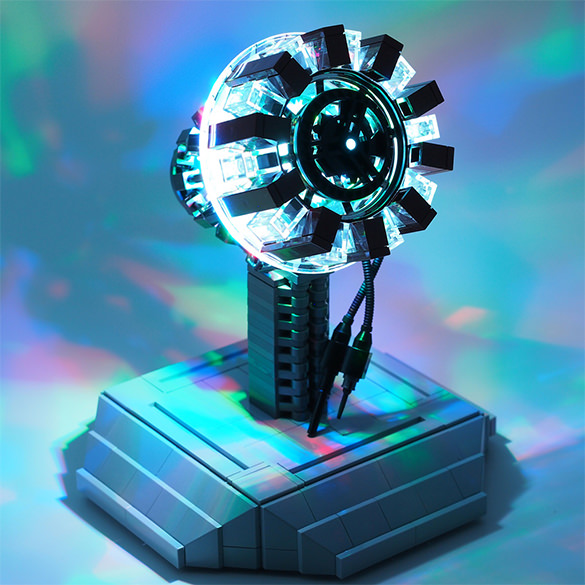 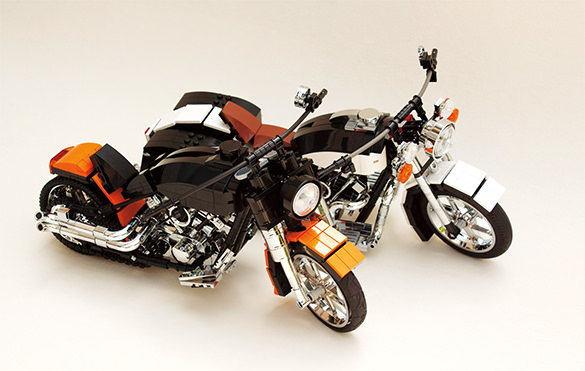 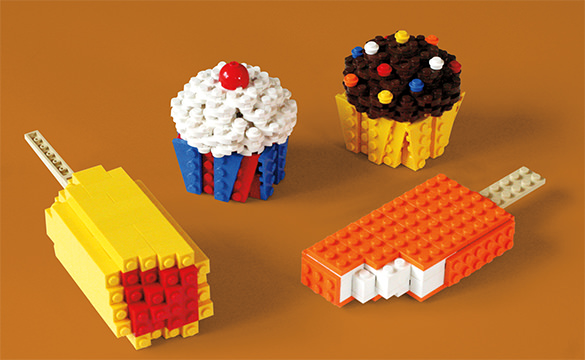 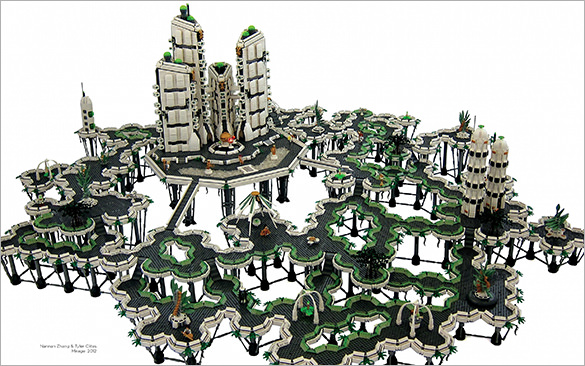 Lego creations equally amaze the adults as well and if we are looking to browse further about the latest awesomely cool Backgrounds designs with your child- we have come up with ten simply awesome Lego creations that will just blow your mind away.