Disney has been one of the world’s most known provider of entertainment. There are already a lot of characters that have been truly famous because of Disney’s creation of them. These characters may either be real people, animals or inanimate objects that are brought to life. Disney sure has a way to delight the emotions of children and children at heart.

With all the characters that have been presented and introduced by Disney, it is for sure that almost all of us have that one character that is our most favorite. And by most favorite, we actually can think of how they visually look up to the point that we can already draw them or interpret them using our own artistic skills.

You may take a look at our pencil drawings and see if you can spot your favorite Disney character on the list. 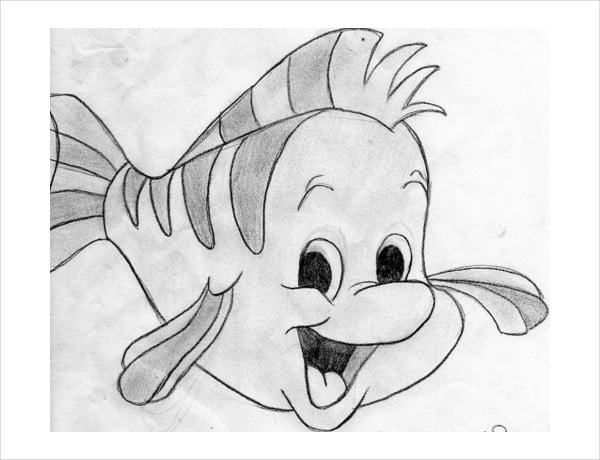 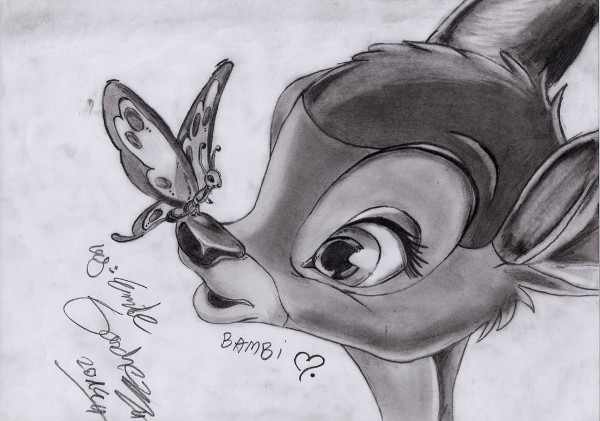 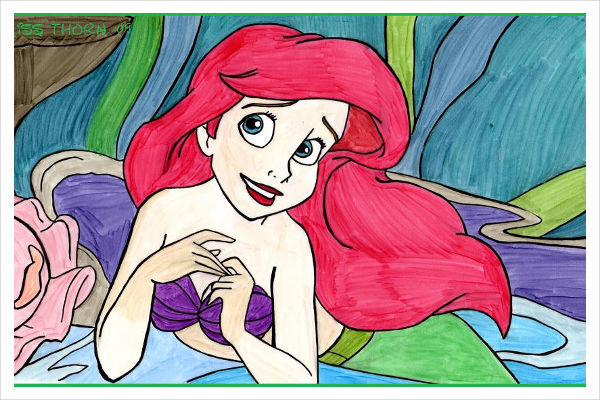 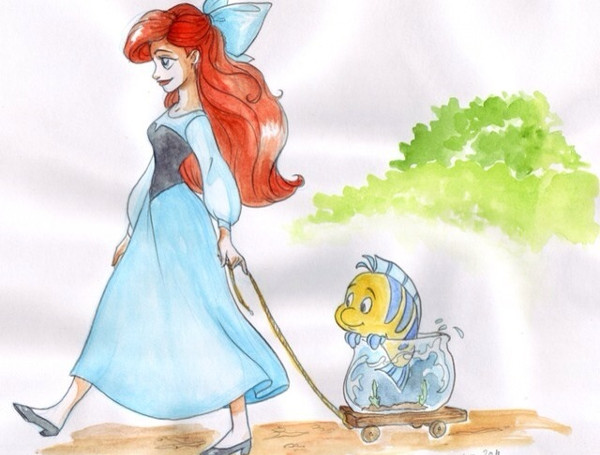 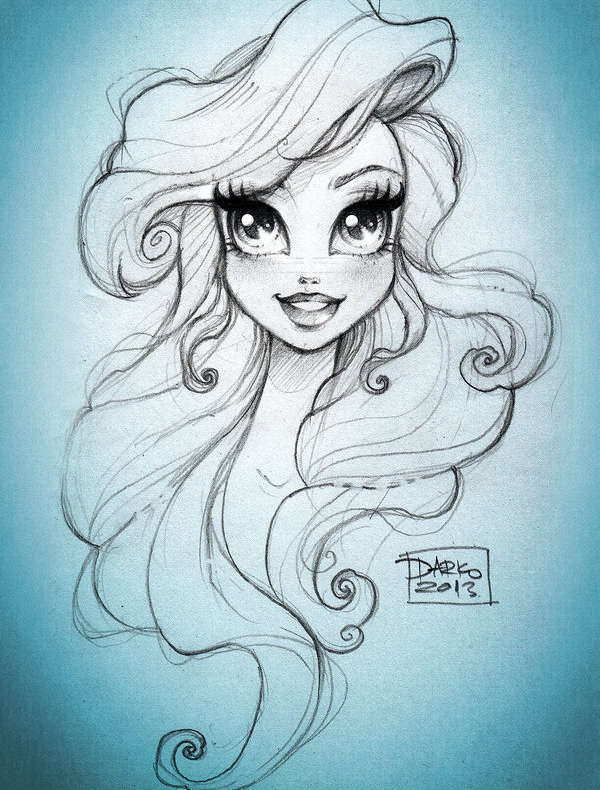 Here are a few reasons why Disney drawings are very popular nowadays: 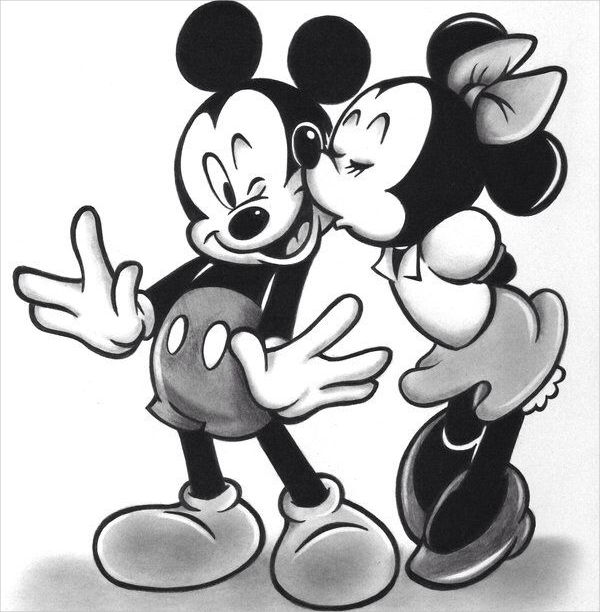 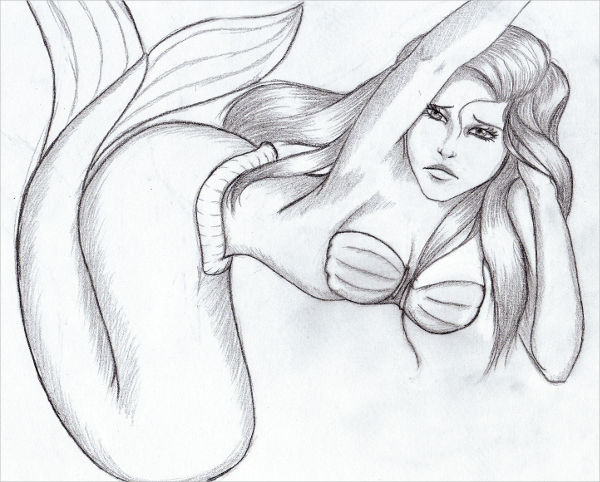 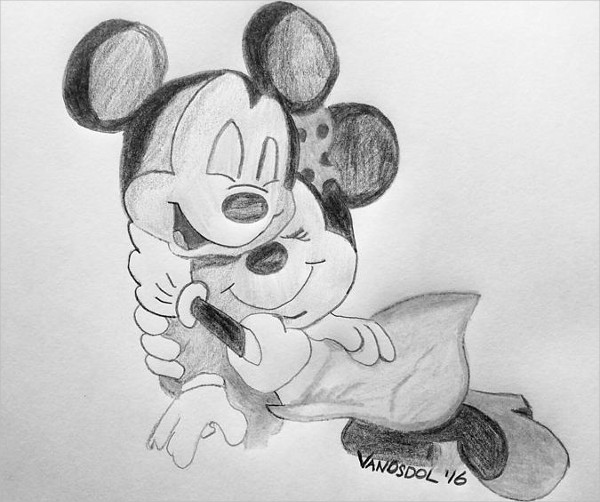 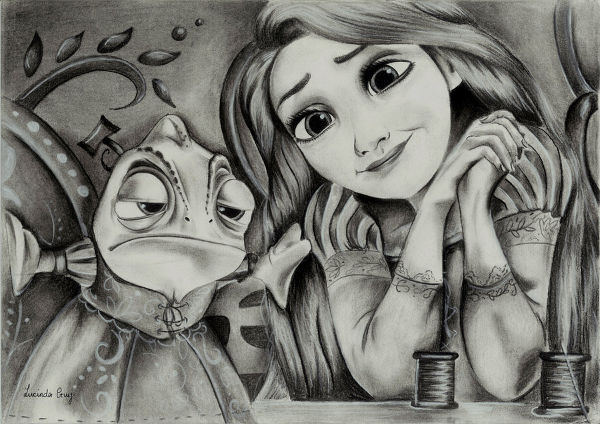 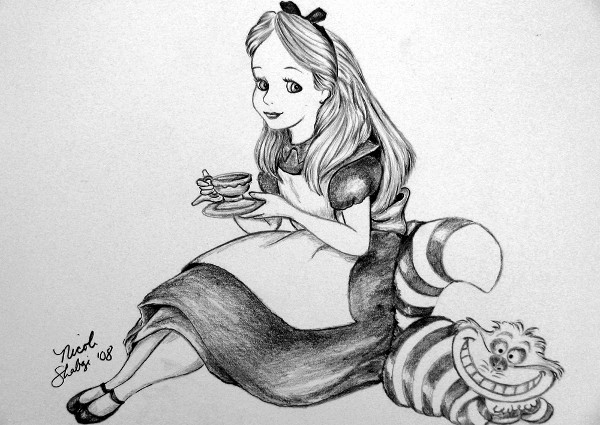 Also, maybe the main reason why Disney characters do not lose their charm as drawings as they provide so much inspiration. No matter what has happened in the story plot, Disney always provide great endings and people always look at that and hope that they’ll have beautiful endings too.

A certain character has to face a lot of problems and plot twists before he or she can actually get that happy ending. This is why people associate it in real life where we face a lot of hardships and we hope that all of these will eventually turn out to be better things in the future.

Whether they be animals, princess drawings, plots in the movies, or objects that are given life; Disney surely will forever be associated with these characters that are great subjects for artists.