Fantasy art is what you would call a manipulation on realism. The genre of such art exists for long years now and is mostly used to depict a certain mythological creatures or beings in a written word to come alive in the form of art. Fantasy art is usually associated with folklore, mythology, science fiction, and religion. It is a bizarre, imaginary, whimsical, and out-of-this-world genre of art.

There are an abundance of artworks that is published and created by famous artists under such genre. They come in mediums of watercolor, acrylic paint, pastels, crayons, and in Charcoal Drawings. 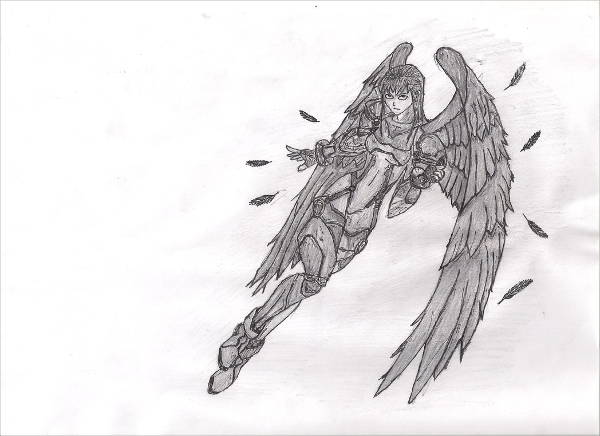 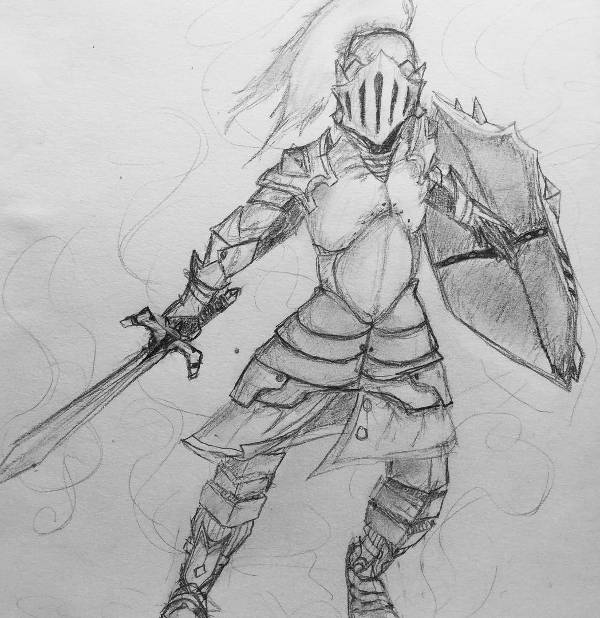 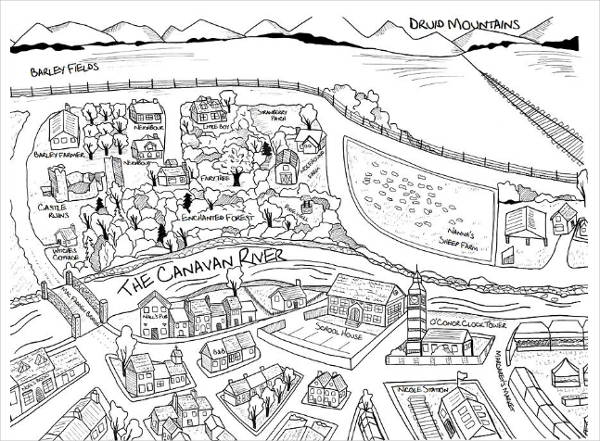 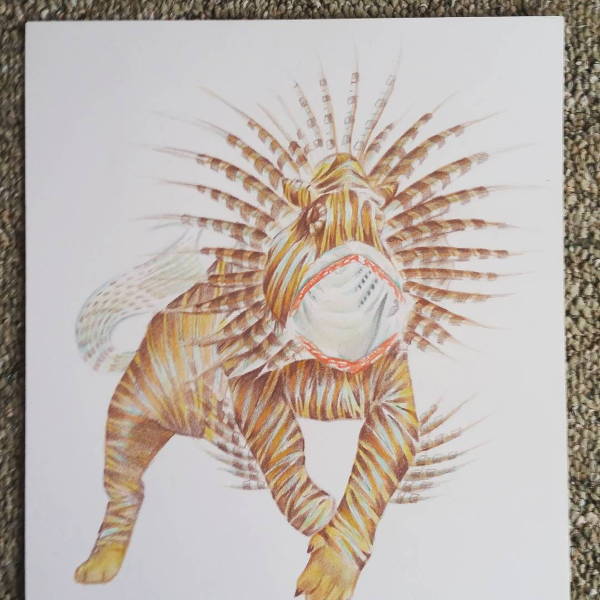 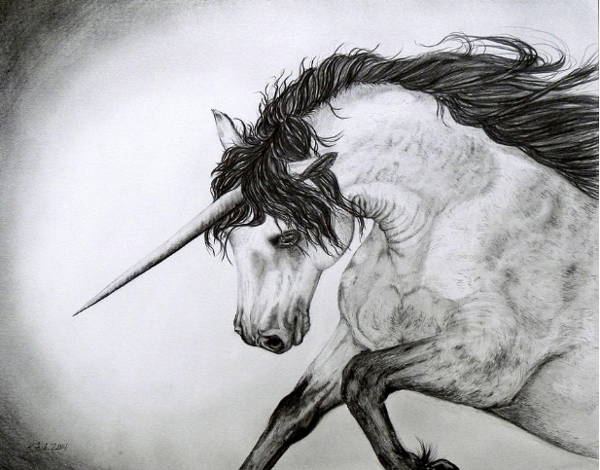 The history of fantasy or fantastic art can be traced as early as the origins of Egyptian mythology. Its root stems from the representation of everything in between moves and styles of Romanesque art, Baroque movement, and Age of Enlightenment.

This style of expression has been a predominant factor in the arts, each time taking on a different form and role. Fantastic art can be distinguished by two unique styles called Dada and Surrealism—the Dada movement developed in 1916 and came to an end in 1923, leading to the beginning of Surrealism in 1924.

Back in the golden days of the beginning of fantasy art, it was popularly created through the use of acrylic painting, water coloring, charcoal drawing, and Pencil Drawings. Nowadays, we use conventional computer software like Photoshop, Maya, and Illustrator to create art.

Back then, when fantasy art was made to communicate hidden messages of how the artist perceives a certain scenario, it is now commonly used to express the wild imaginations of the artist and is often depicted from fiction fantasy based novels, short stories and poetry. With the high demand of book lovers wanting to see their beloved characters and scenarios come alive visually highly contributed to the percent of what consists fantasy art today. 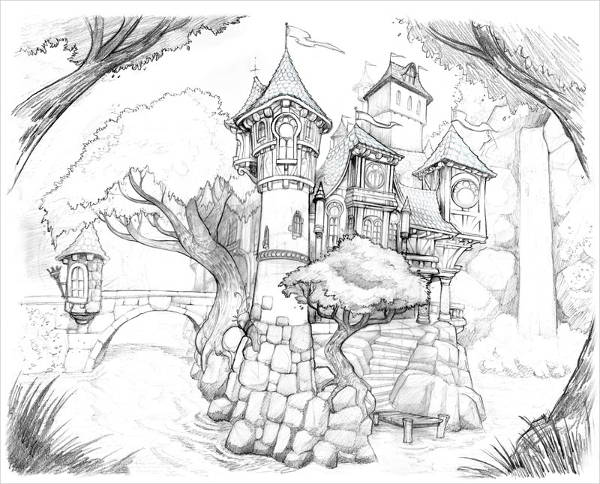 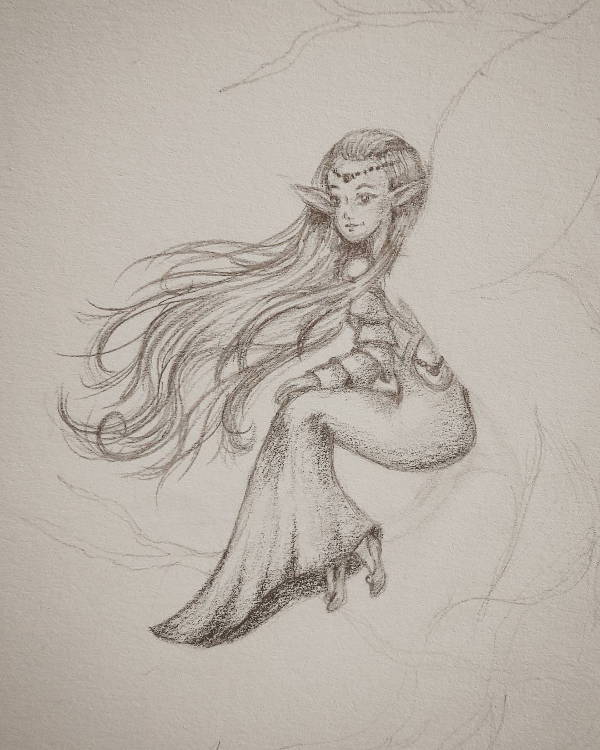 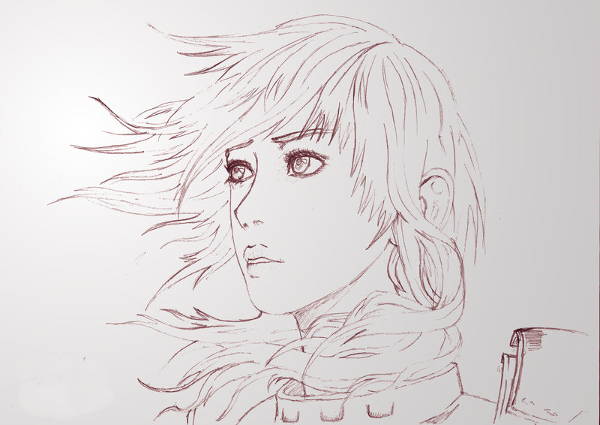 The Understanding of Fantasy Art

Fantasy art does not revolve only in fictional literary works and spurs of bizarre imaginary moments of the artist as it also has a high influence on the famous anime and manga industry as well as Hollywood movies. It also has an influence in fashion statements where fantasy art is implemented in Tattoo Drawings, clothes design, and merchandise designs. Fantasy art is also used as a stand-alone statement where it allows to communicate the saying “There is always something more than what meets the eye.”

If you are considering venturing into the fantasy world of art, we provide samples here on our website that are downloadable for free in PSD, EPS, and AI format. Download now and use them as a reference material.