Graffiti and street culture has been on the rise today as more daring artists take on the streets to display their masterpieces. Considered as vandalism and punishable by law before, this kind of art has found its way into the mainstream and has even become national treasures as they are used as landmarks and begin attracting tourist for photo opportunities.

Graffiti are writings or drawings scribbled, scratched, or sprayed on a wall or other surfaces in a public place, which range from simple written words to elaborate wall paintings. They are originally used by gangs to mark territories but now has become a medium to express ideas and underlying social and political messages.

Here, we curated pencil drawings of graffiti art that you can use to whatever purpose it may serve you. Whether it’s for reference or for inspiration, feel free to browse our website. 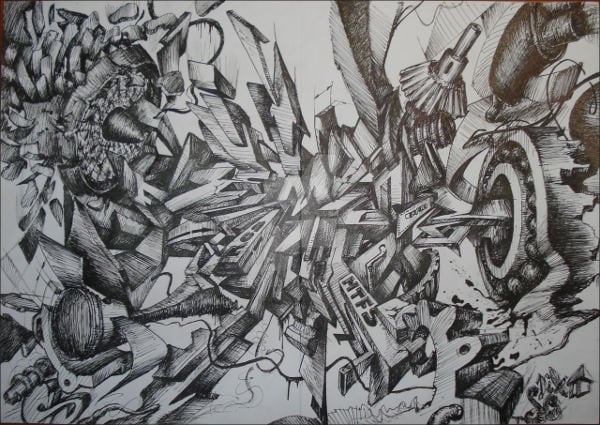 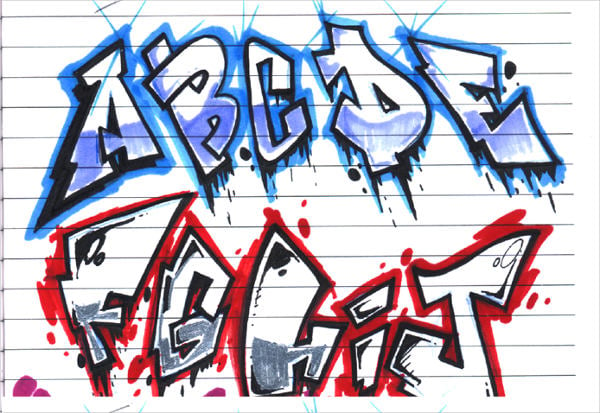 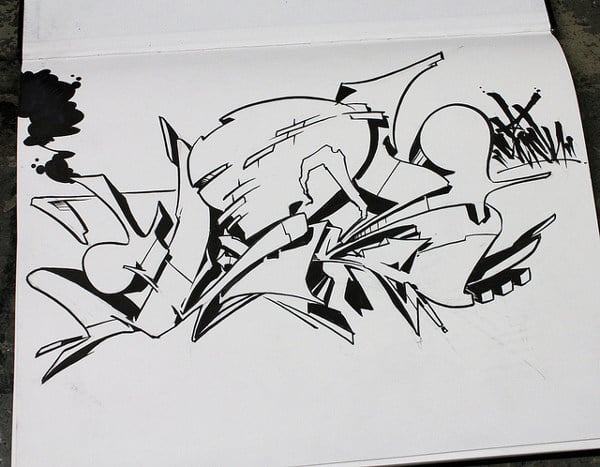 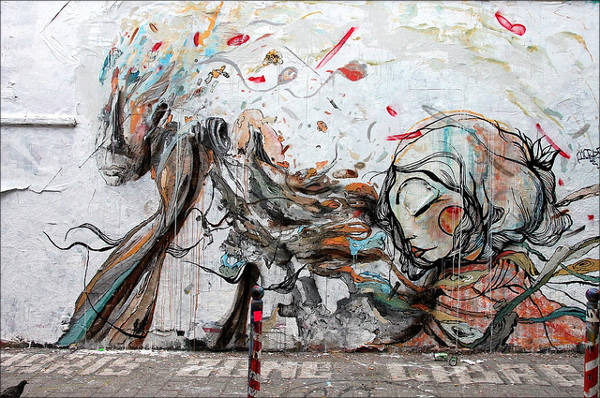 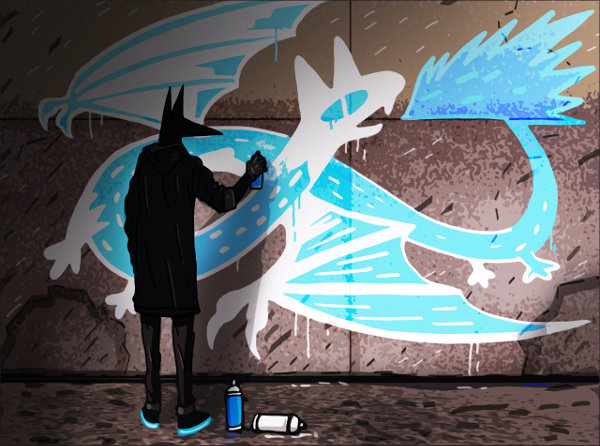 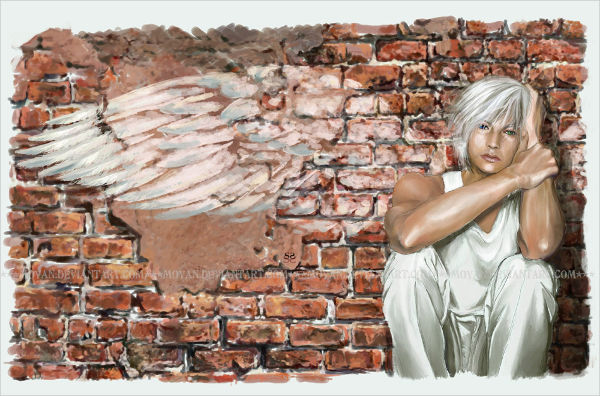 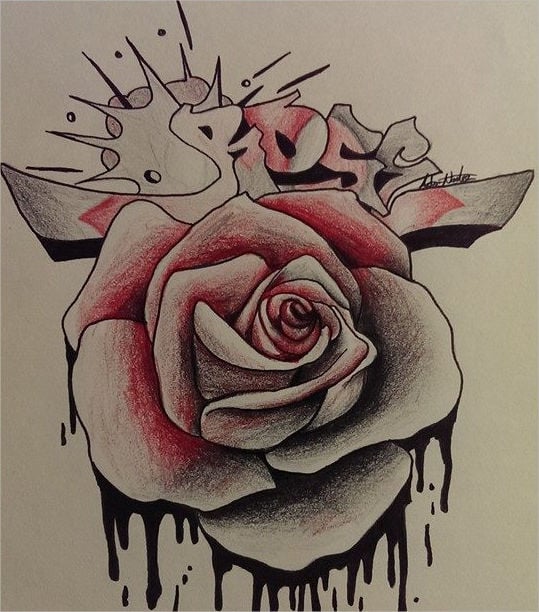 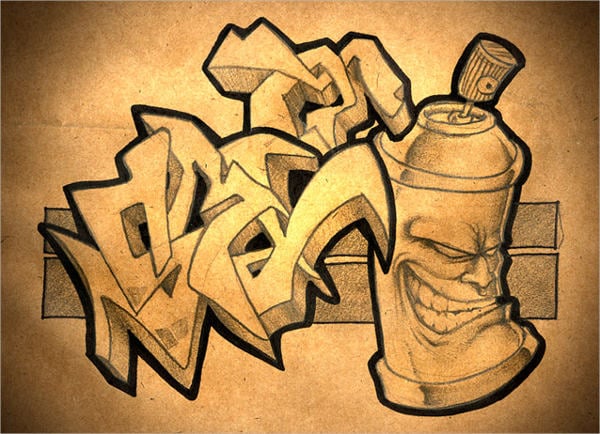 Whether you are an aspiring mural artist that wants to follow the footsteps of these famous graffiti artists or a creative director looking for inspiration, the sketch drawings that you can download from this page will help you jump-start any art project you desire.