As time goes by, human expression gets more and more diverse and complicated. One of the recently-developed modes of expression comes in the form of internet-based media. Taking inspiration from the changing face of the outside world, the world of graphic design adapts itself to popularize the modes of illustration that give an audience an intended message with simplicity and effectiveness. Last year was no exception – there have been new advents in the world of illustration and design. You can also see Digital Illustration Artworks. 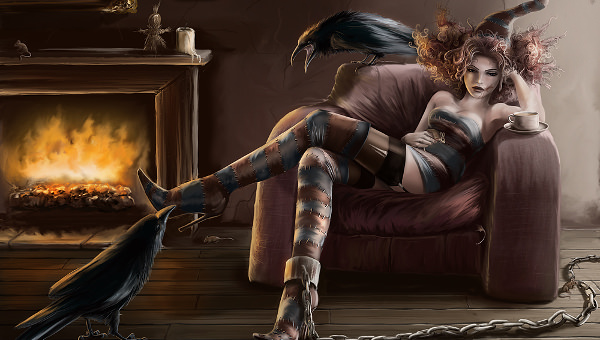 Here are ten popular illustration trends that we expect to take the world by storm this year. 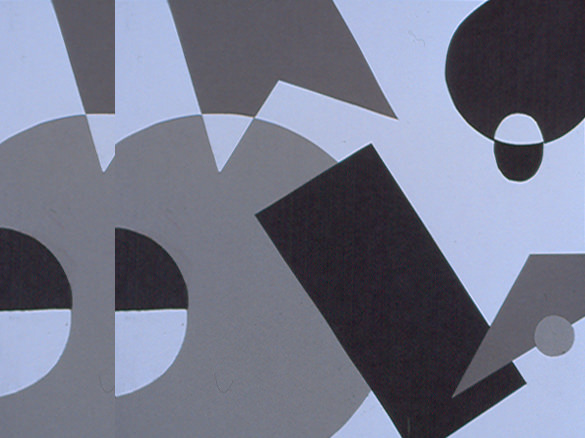 Half a decade ago, the craze was 3D illustration. Software such as Houdini and C4D were the norm, and realistic digital renditions of the world were looked upon with awe. 2016 sees a change in concepts, as designers value simplicity and view-ability more than complexity of design and skill. [Illustration Tutorials] 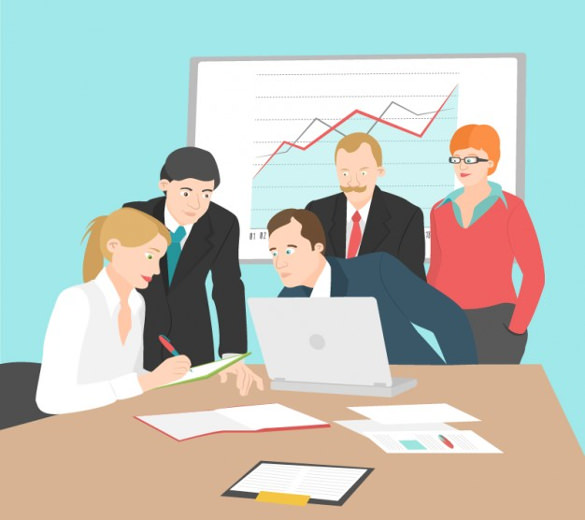 Looking at the “plan” of a scene as distinct from the elevation and the profile – be it a dinner table or a playground, a bird’s eye view of a scene gives gives one the illusion of looking upon an event distinct from their own surroundings, thereby imparting a very specific form of objectivity.

3. Unifying the Real and the Imaginary 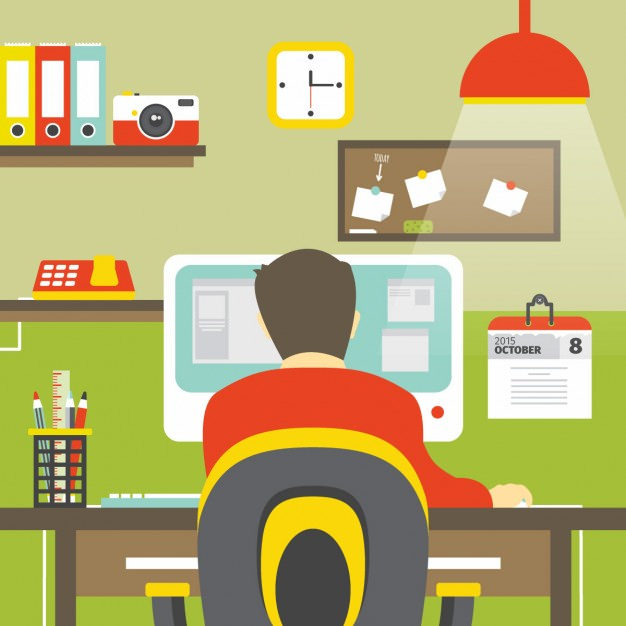 M C Escher started this kind of illustration decades before its time – a theme that includes one photograph of a real object with illustrations, animations, and drawings sketched around it to make it meaningful. 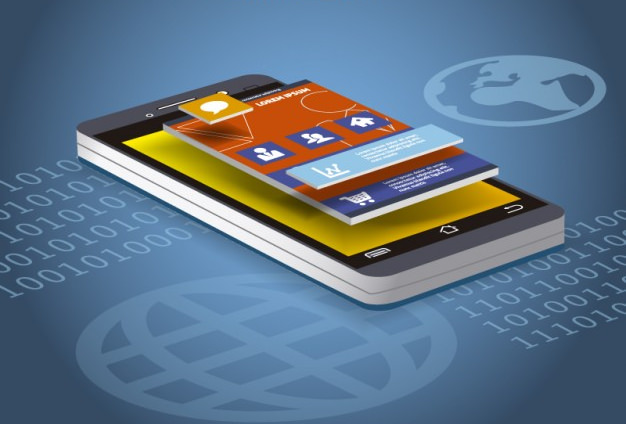 An Isometric projection of an object is simply a perspective to an object that shows its length, breadth, and height in a single frame. Usually, you get an isometric projection when you look at an object from a point that is 120 degrees from each of its orthographic faces. Think of it as a 3D-illusion to a 2D object. 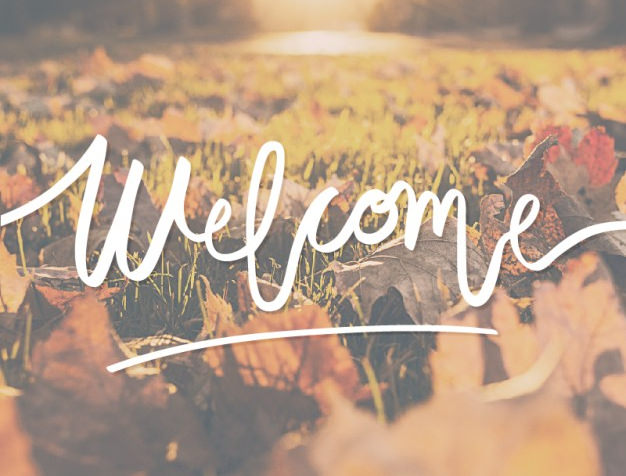 When it comes to illustration, designers have started favouring a more crafty and imaginative outlook that comes with hand written text as distinct from even the most maverick fonts of typography. 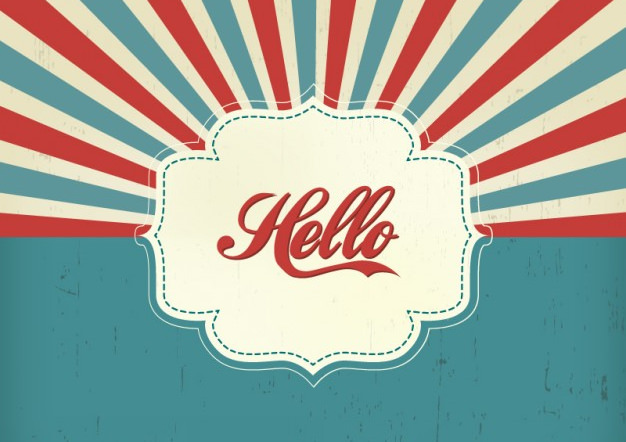 When you want to give an illustration a taste of tradition without spoiling its modern zing, an illustration shaped like a parchment or designed to mimic an old newspaper headline has a very powerful effect. 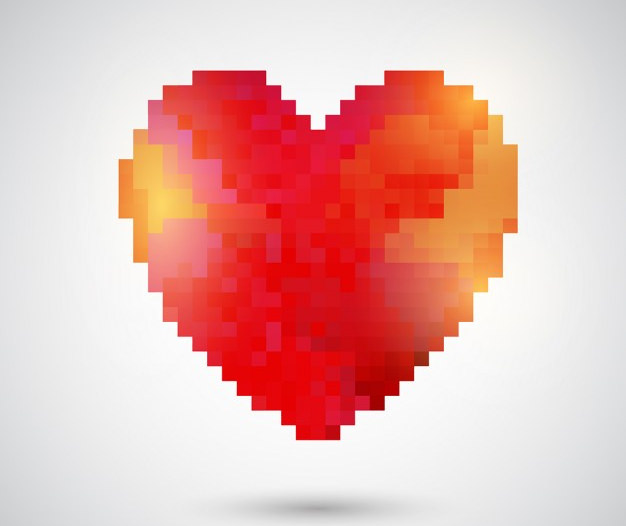 Yes, we’re talking about Dangerous Dave and Mario! Whoever thought pixel art is outdated certainly didn’t anticipate this turn of events. Pixelated images give an impression of childhood innocence, simplicity and inchoate fervour to most of its viewers (truly, anyone except a teenager has been through a phase of computing where pixel art pretty much ruled the world). 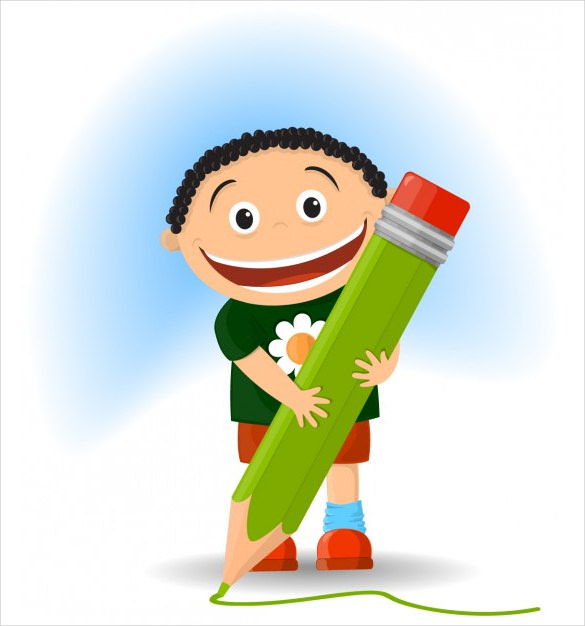 Even a digitally painted image or an photo that has gone through a watercolour or oil painting filter on an image editing software gives an image just the right amount of artsy look to prevent those who aren’t tech-savvy from being drawn away from an event or cause. 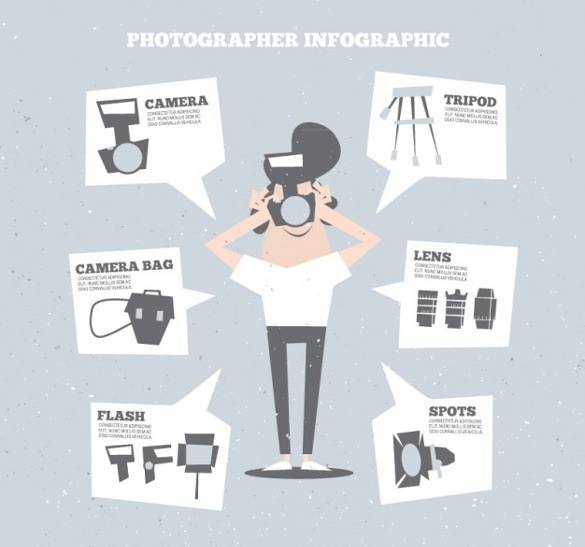 xkcd brough it to fame in recent times, with numerous other webcomics on the internet taking cue. Today, even illustrations that do not require a flowchart for lucid expression prefer to use a funny infographic to make an audience interested. 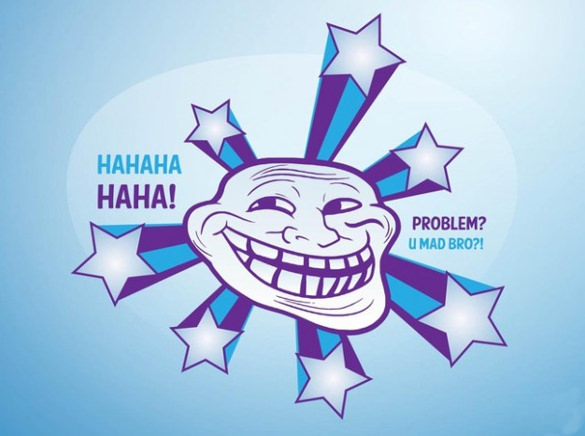 No, they’re not quite out of the door yet! The world of memes continues to develop, and while apps such as GIPHY took the internet by storm in 2015, this year we look forward to more creative and easily-designable memes for every occasion. 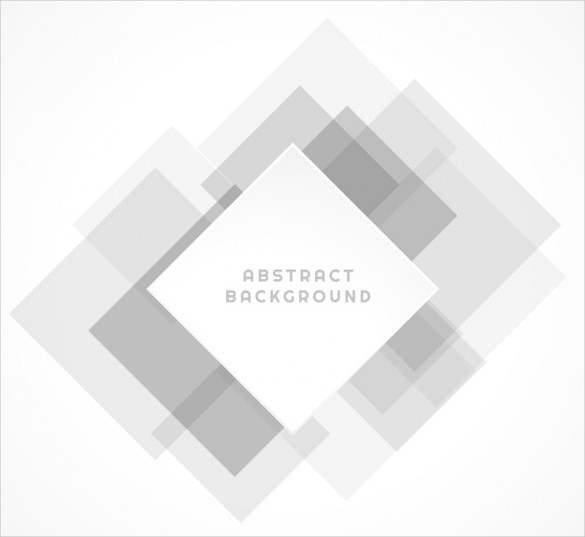 Just take a look at the logos of Google, Facebook and Microsoft and you’ll understand what this is about – companies that one favoured a three-dimensional edge to their names have now simplified illustrations as far as possible!