There are various ways in which you can speak victory through emoticons- one such is the thumbs up emoji. We do ‘thumbs often’ when our friends do well or to wish someone luck or just to mean that everything is well. Victory, good luck and so many other things can be expressed with just one emoji which is the one we are talking about. Initially this emoji was introduced in cellular devices in the countries where the language spoken was English. You can also see Emoji Pictures.

> Easy to Use, Easy to Express

The thumbs up emoji have gathered quite a lot of attention with its beautiful gesture. In various platforms, it appears differently but not with any major differences. This emoji is in-built in most Operating systems like Apple, Windows, Android, Facebook, and Whatsapp with a bit of difference in its color and size. In some devices, you might not get this emoji automatically; in that case typing ‘+1’will solve your problem. Otherwise you can always copy and paste the emoji to where you want to use. Using the thumbs up emoji is as simple as using any other emoticon. From students to adults, from websites to blogs, this emoji has made its mark almost everywhere. 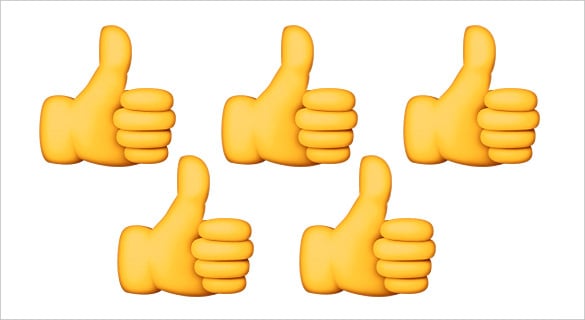 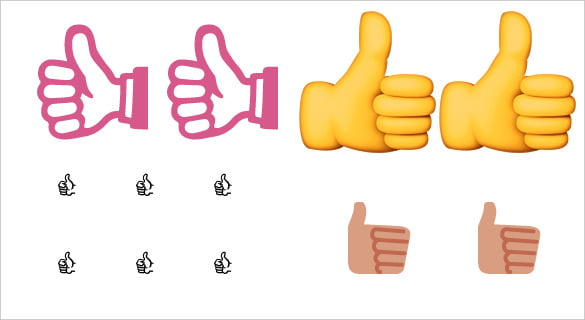 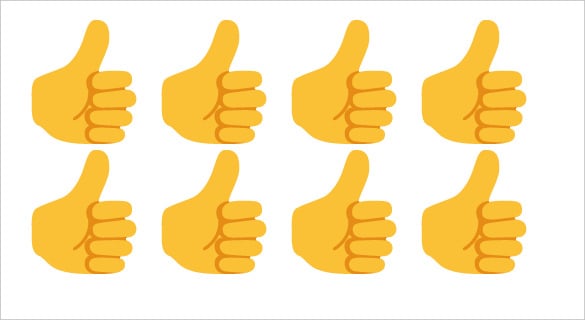 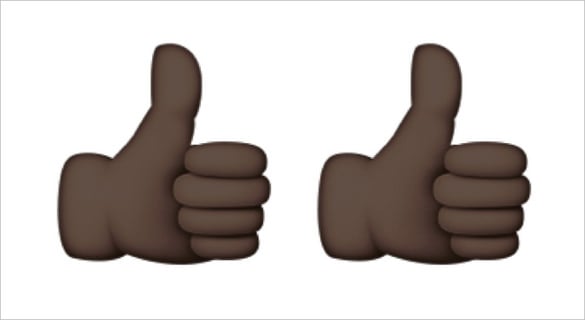 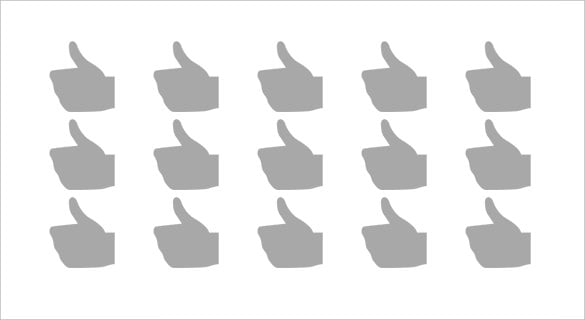 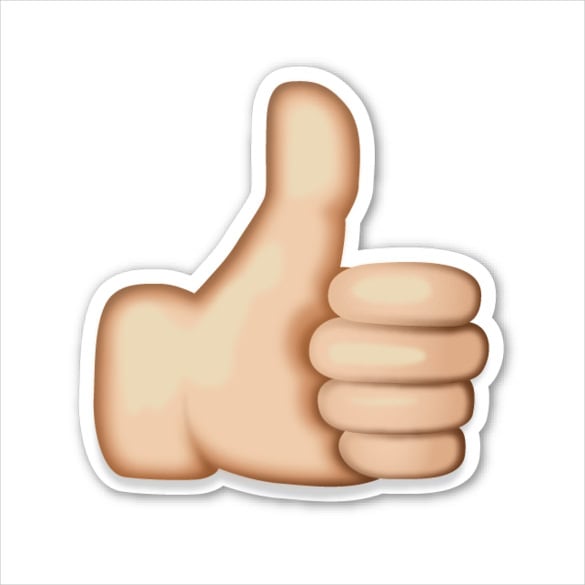 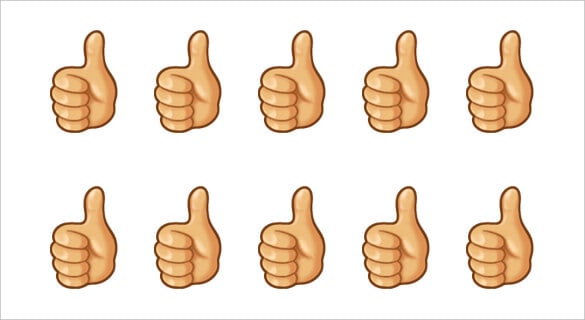 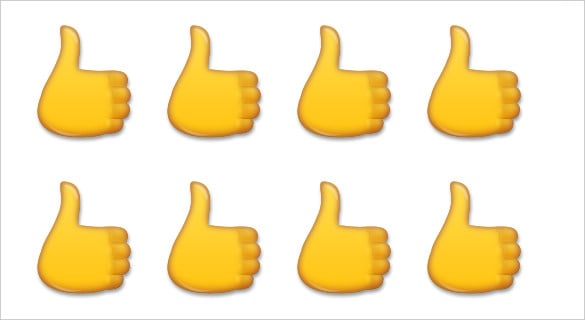 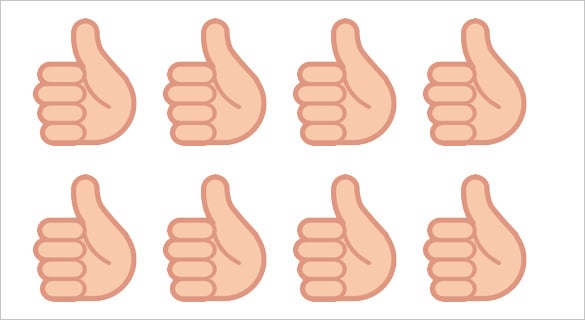 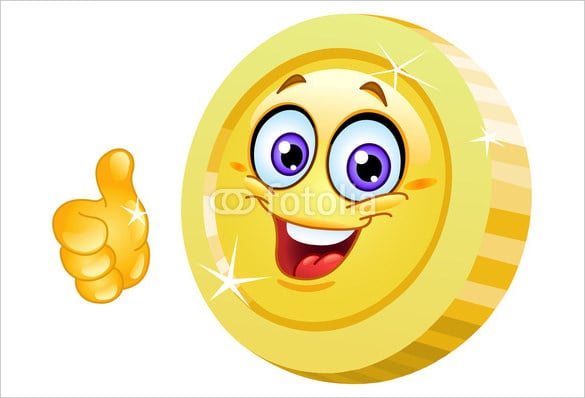 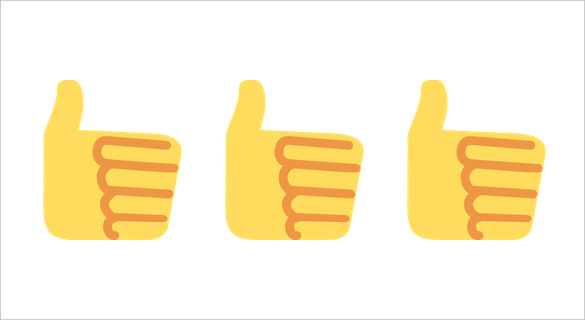 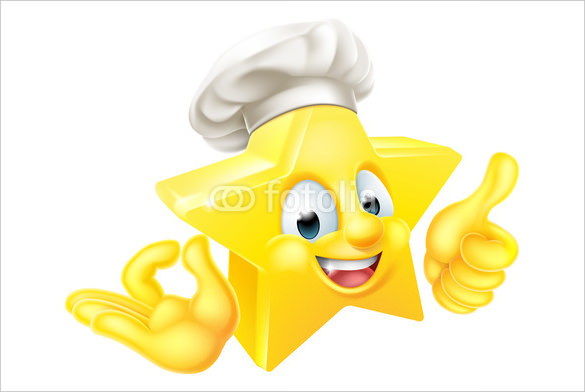 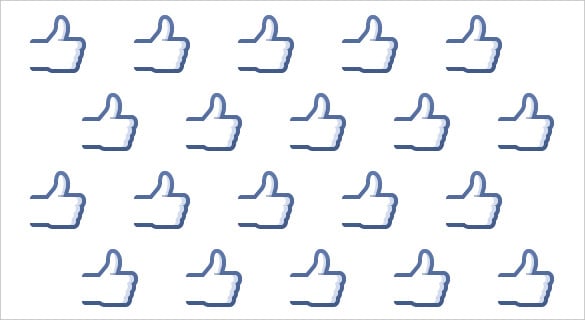 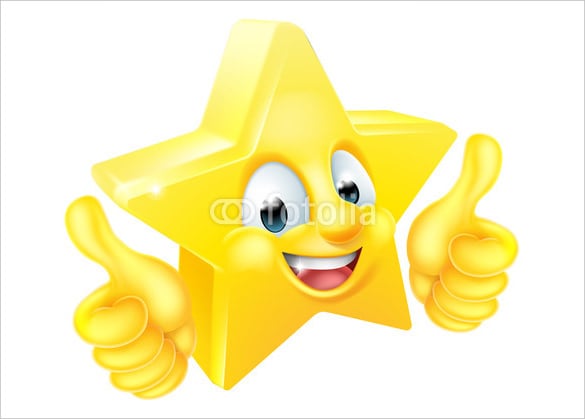 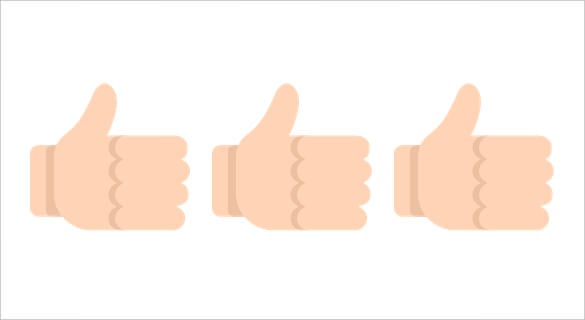 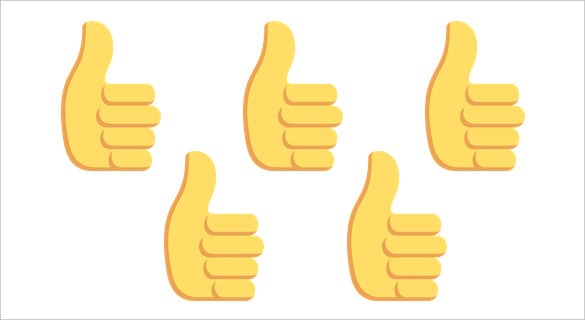 > One Emoji, Many Ways to Emoticon It

> One Thumb but Numerous Looks

The thumbs up emoji appear in Facebook as a white thumb and a fist with a blue outline. Expressing this emoji on Facebook tends to express positive appreciation. This same emoji in Whatsapp comes in yellow, flesh tint, brown and dark brown colors. In Google Hangout, we find this emoji appearing in pink color. In Samsung, Twitter, LG mobile devices the emoticon appears in varied shades of skin color.

> Use the Thumbs Wisely

You know that thumbs can be both up and down so make sure when you use this thumbs up emoji, no thumbs go down. This simple but useful emoji can be used to reciprocate positive feelings and that requires to be done correctly. People from various fields make use of this emoticon quite often. Certain platforms does not display this thumbs up emoji, and for that you might just require to facebook download the emoji and paste it where you need to. Make sure you do not use them unnecessarily without any meaning behind its utilization. You also get software which can modify the emojis and change its color or it size. Modifying these themes will further enrich their qualities and help you use them in a great manner.