Imagine sending out a text message using not letters and alphabets to craft your message but rather a wide array of icons, symbols, miniature cartoons and faces with lots of expressions. Do not confuse these messages with spam and neither have they been sent to you by mistake. The sender had a purpose in mind when he sent these. These actually tell a story and it is the job of the recipient to decode the story. You can also see Crying Emojis. These are called emoticons, emojis in Japan. The word emoji is a combination of the Japanese word ‘moji’ meaning expression with the letter E. It literally means electronic expressions. 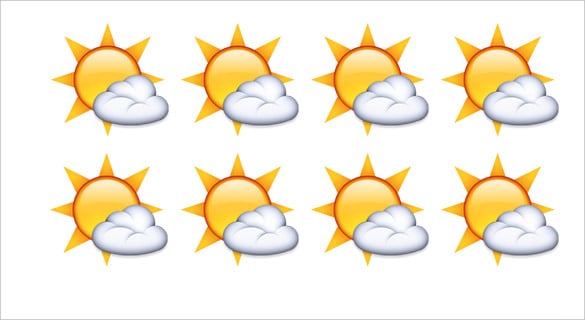 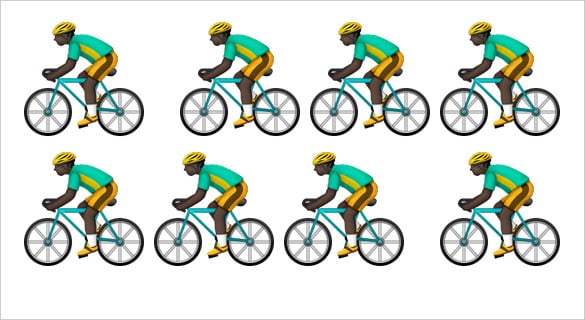 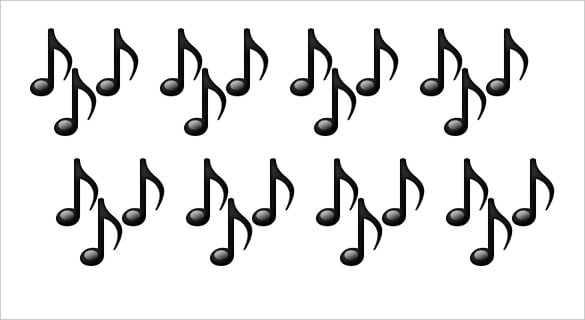 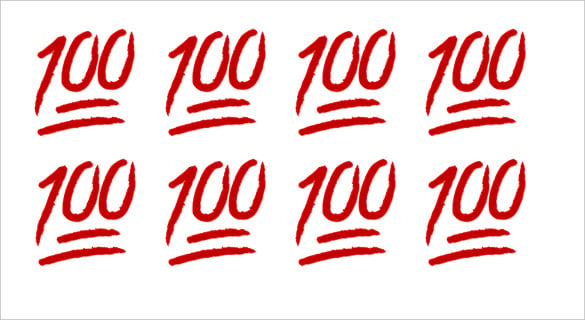 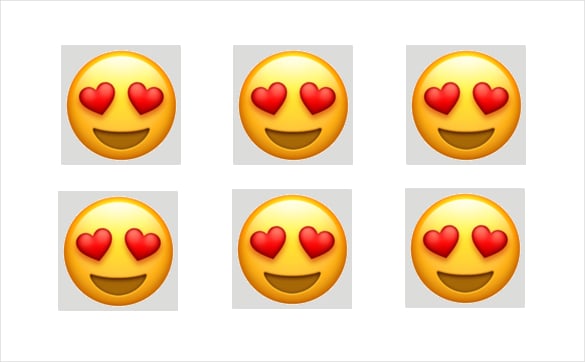 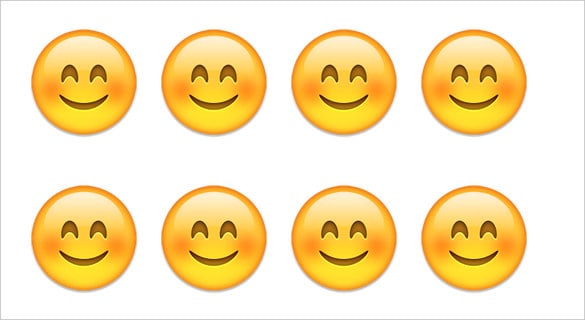 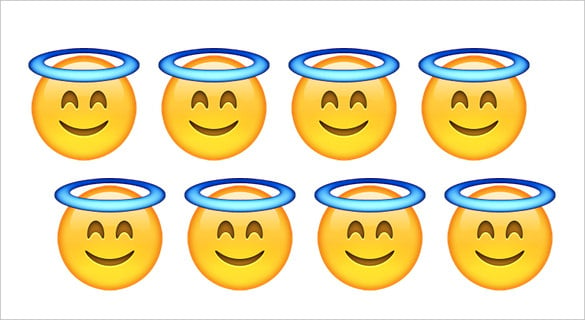 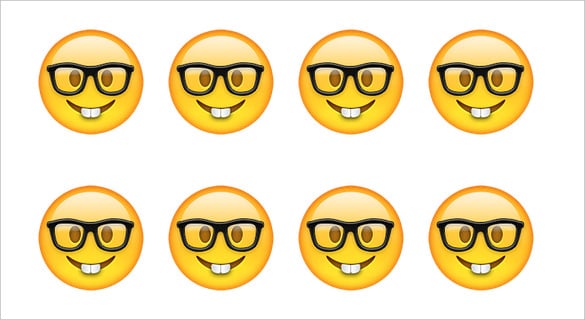 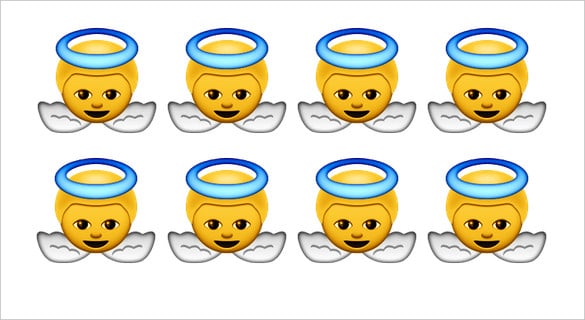 Face With No Good Gesture Emoji for Iphone 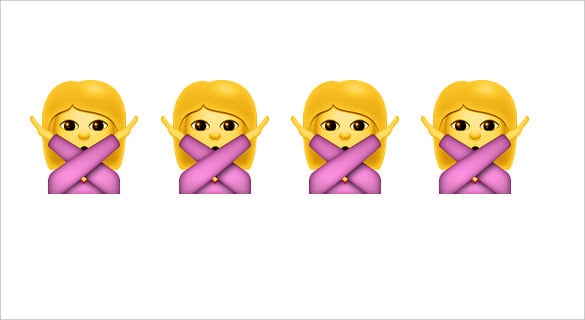 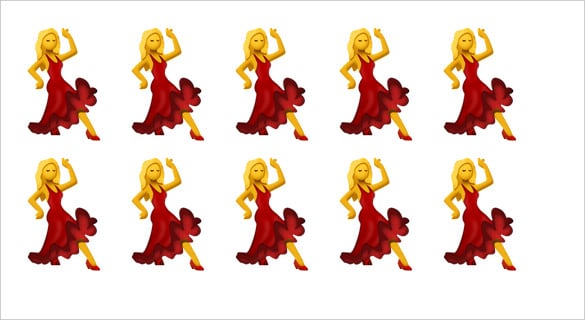 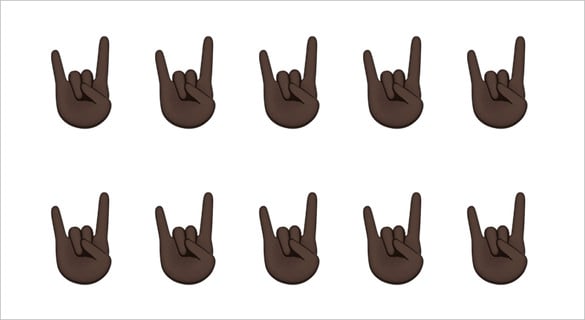 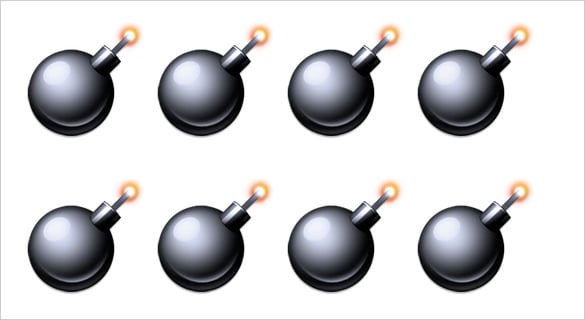 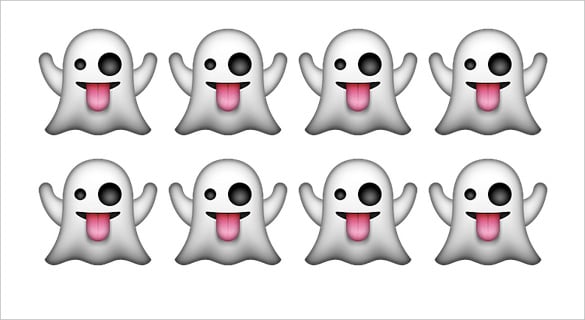 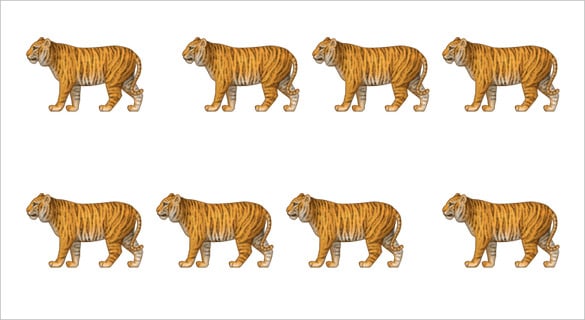 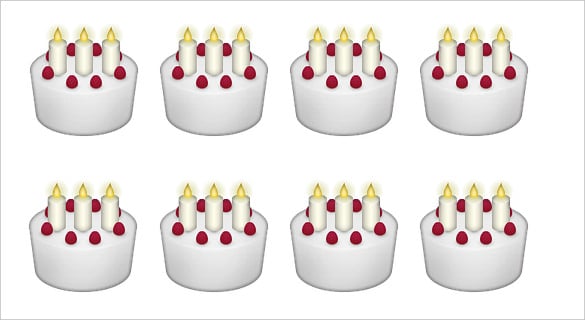 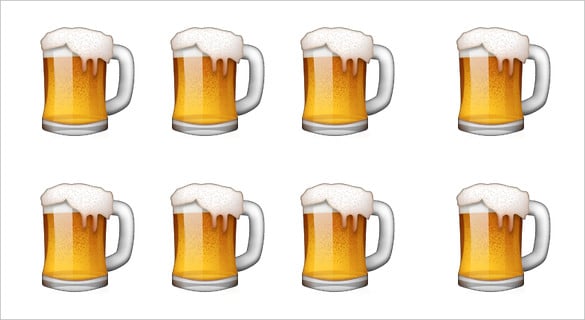 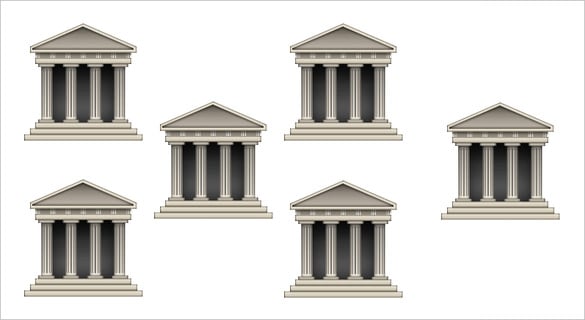 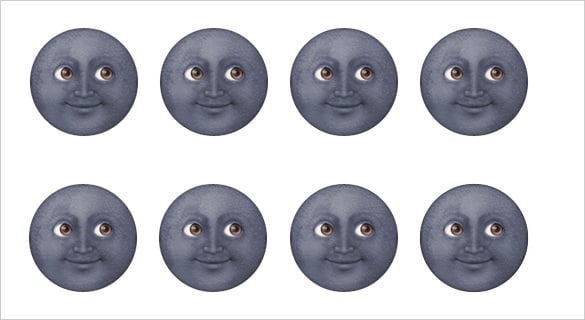 Emojis have rooting dating back to the 1940s when the yellow smiling face with two black dots for eyes became popular in an unstable environment. Now the simple smiling face has expanded into a lot of new variations of emojis which make text messaging a whole lot more interesting than it once was. Now there are emojis for weather phenomenons, faces making different expressions, gadgets, food items, animal motifs and lots more. Emojis were popularised by the Japanese and hence many emojis in circulation today pay tribute to their culture and heritage. Emojis such as onigiri, ramen noodles, sushi and curry represent their cuisine and emojis like a lady in a kimono, cherry blossoms these represent their culture. In recent years nearly all smartphone platforms support emojis but this trend was begun by Apple along with their iPhone. You can also see iphone wallpapers.

Nearly every human emotion can be represented using emojis. Nowadays more and more expressions are being generated for use as emojis. The Smartphone and electronic messages are only a little short of recreating human emotions themselves and it is all thanks to emojis. Now using the appropriate emojis from the large variety of choices you can create the even a story without words just icons for the recipient of your text message. It is reminiscent of the days when humans used to use pictures to communicate instead of written words Download.

Emojis are used for communication and fun. They have not been created with any other purpose other than entertainment in mind. The emojis can be simple ones with just a semi colon and a bracket or extremely complex ones that are built into the messaging apps and newer ones are available with each subsequent update. Emojis are used to express the emotions of the sender of the message to the recipient.

There are no hard and fast rules on how emojis should be used but how you use them represents your taste and choice and it is advisable to keep the dirty jokes and humour out of emoji texts unless you are sure the other person is comfortable with it.

Do not go crazy with the emojis, keep in mind that more is not always better. It might just confuse the recipient and he or she may not understand what you are trying to say exactly.