Being the best at anything takes time. In sports, it takes countless of hours of training and a heart that is dedicated to pursuing success. Sports players do not just become the greatest overnight; it takes them years and years of hardcore training to fully meet their potential. You may also see Certificate Samples.

Unless you are some wonder kid who was born with inherent greatness, this is possibly the case for you as well. In fact, greatness is taught and practiced, as in the famous quote of William Shakespeare “be not afraid of greatness; some are born great, some achieve greatness, and others have greatness thrust upon them”. You may also like award certificate examples. 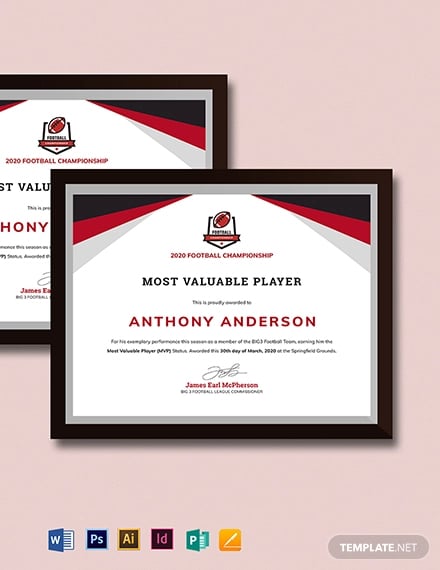 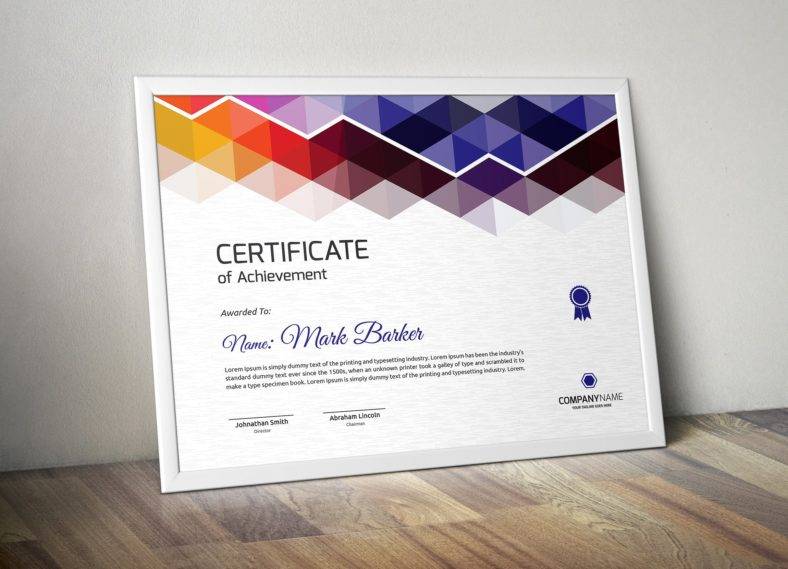 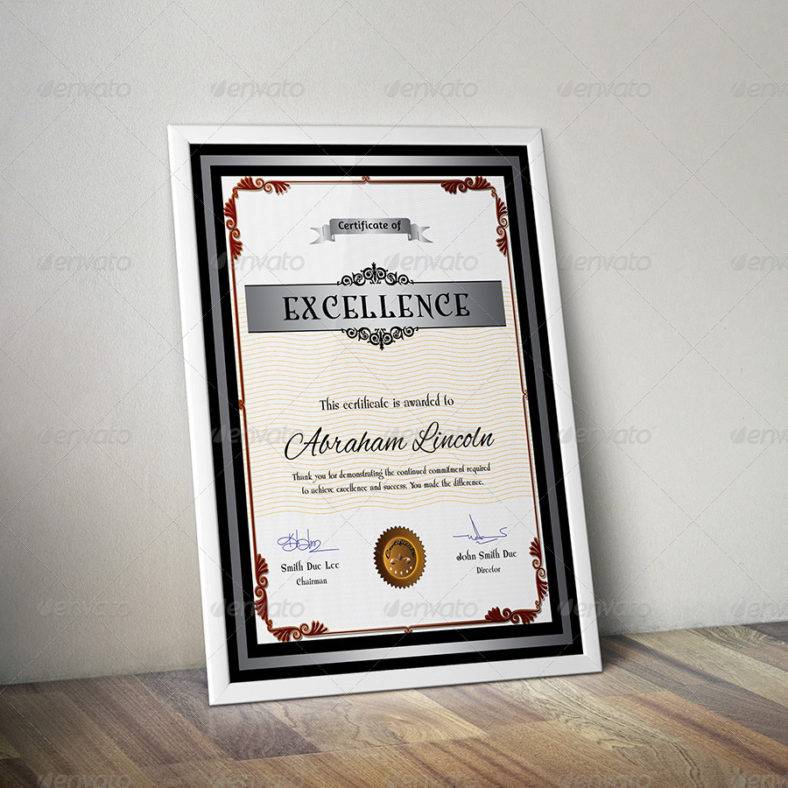 As with any sporting event, players tend to get really competitive, not only to make themselves or their teams the champion but also to get recognized for their excellent and outstanding performances. That is why it is very understandable as to why players’ lives revolve around training, choosing to spend most of their lives doing so, as the field of sports needs a conditioned and dedicated body and mind. With that said, there are awards at hand waiting to recognize these players for their extraordinary efforts and for their sporting feats. 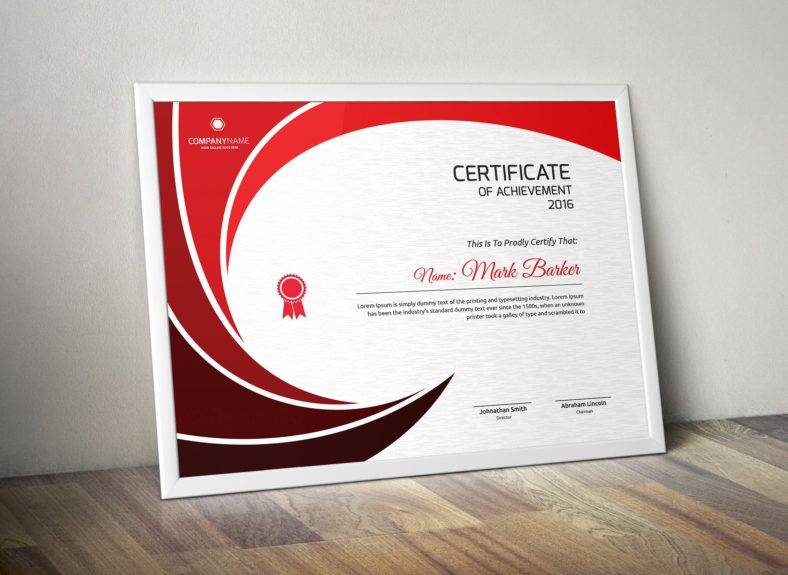 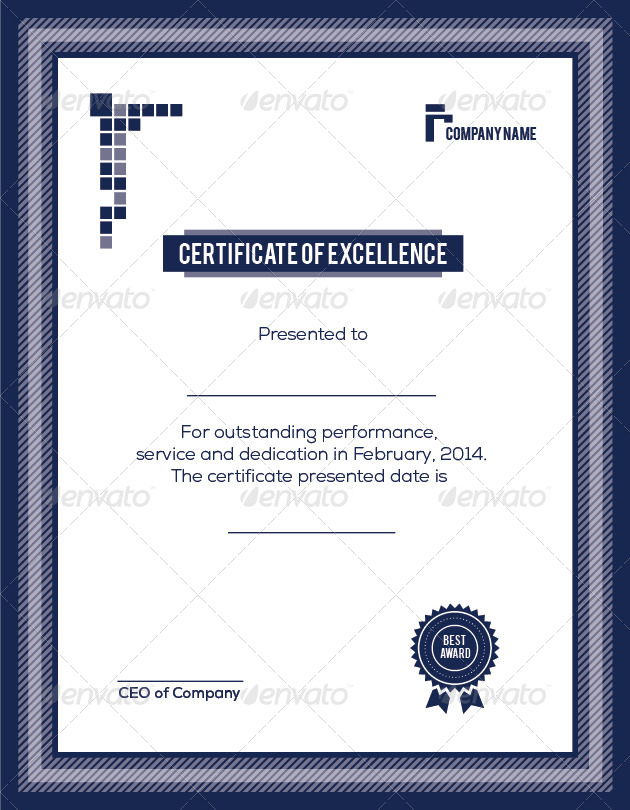 There are actually different awards for different kinds of players— from the most professional to the most amateur —that excel in their chosen sports field. Moreso, these awards are regularly given after every culmination of a season. These awards help recognize the effort of players from different teams or even individuals competing. Although some vary from sports to sports, they all share the same nature under these player awards:

The Most Valuable Player is the most prestigious and most sought-after award out of all. It is the Everest of all player awards as this award is usually given to a player who has shown a great deal in leadership, scoring, and overall stats. More so, someone who has consistently shown his or her goodness that helped in maintaining or upholding the good image or character of the team or just of themselves in general.

2. Rookie of the Year

Rookie, as simply defined, means “new recruit”. In sports, a player is awarded the Rookie of the Year after doing great or is at the top of the game in his or her very first full season. This award could be an omen to future success like perhaps what happened to NBA legend Michael Jordan who won Rookie of the Year on his first season, then, later on, went onto winning numbers of Most Valuable Player (MVP) awards. But, it could also suggest otherwise, like some others in the baseball leagues who won the award in their first season, then gradually falling into mediocrity afterward. 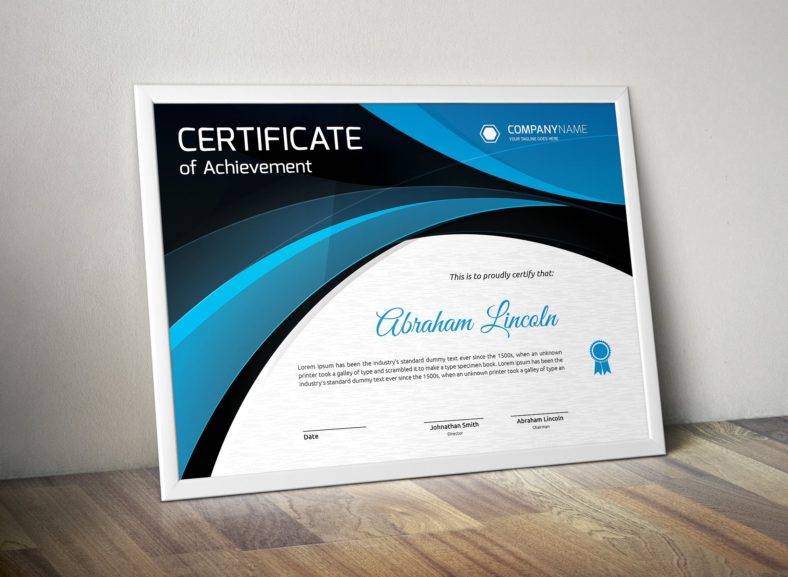 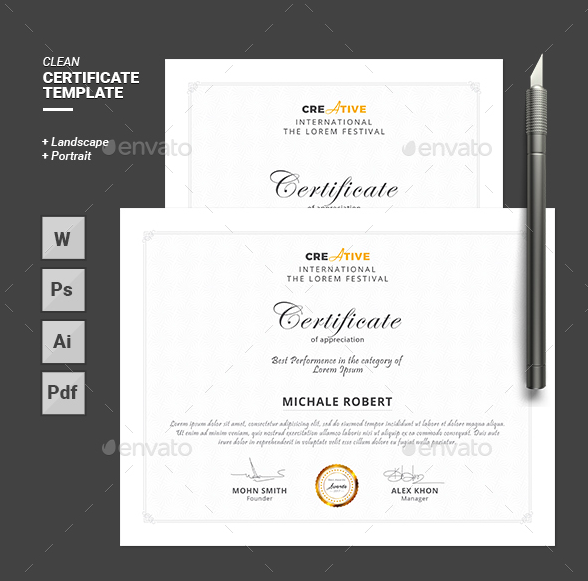 3. Coach of the Year

This award is specifically for those who work out of the field. Those who supervise, strategize and advise their players. The Coach of the Year award is given to the head coaches or managers of a team who have managed to make the inexperienced or rookies great. These are the coaches who have overcome turmoils and adversities with their team. Basically, a coach who has exceeded expectations wins this award. 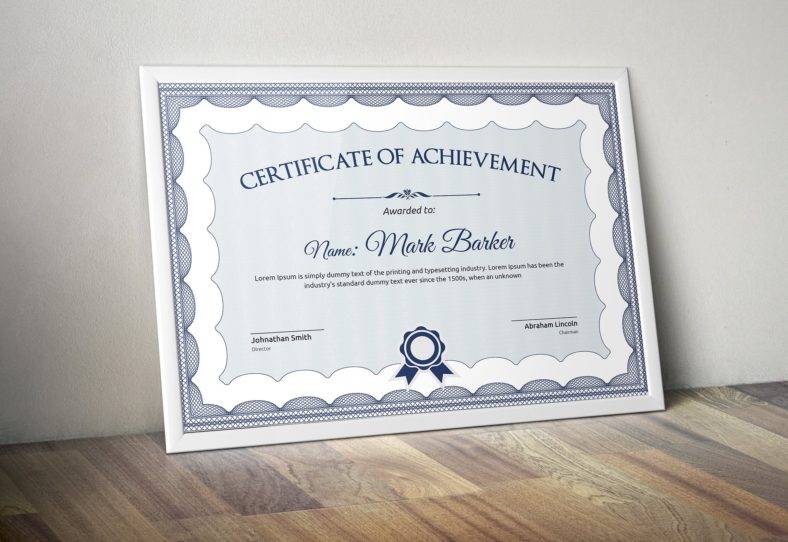 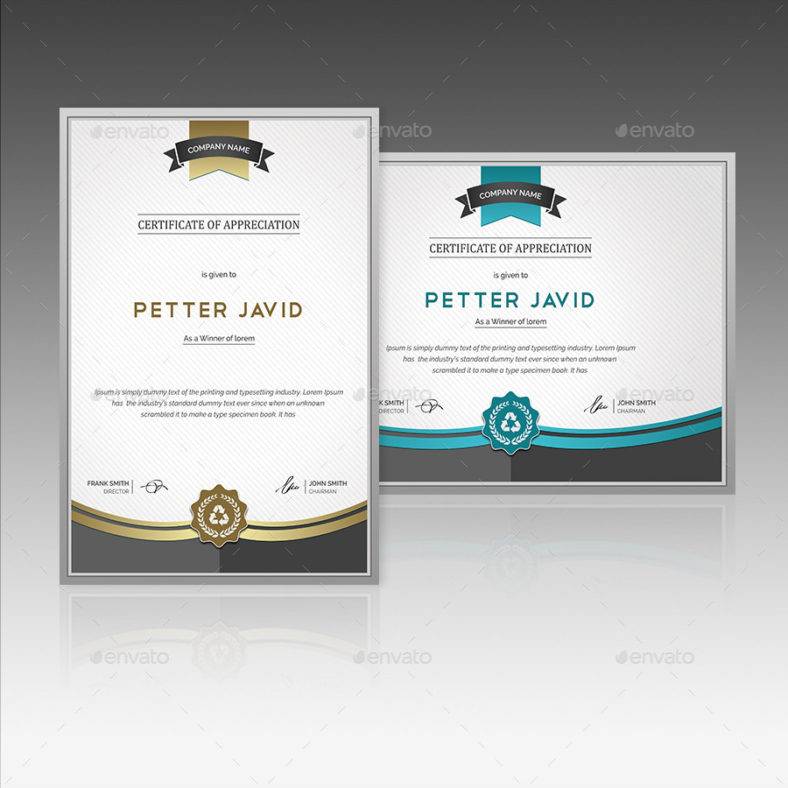 The importance of a player award

In sports, it is always either black or white, rarely is it grey. There is always a winner and a loser in a competition, as that is how it normally is. But beyond winning or losing, a player award, as much as it honors those who have done better than others, recognizes and validates the efforts that each individual or team has put into their chosen field. It is a recognition that puts the teams or individual on a pedestal with which culminates their efforts and hard work from excessive training.

Player awards also motivate each team or individual to do their best and improve yesterday’s mediocre performance. Since it recognizes the efforts of hard work, individuals or teams also want a fair share of that recognition to show that they are also capable, especially when they have not gotten any player award in the span of their career. Thus, making player awards a good motivator. Coaches sometimes use these awards as their goal to really invigorate the passion in their team or even in the person they train. These awards can also help boost the confidence or the self-esteem of a person or of the members in a team, knowing that their efforts are valued and recognized, it encourages them to work even harder to maintain or exceed the standards they have established from acquiring a player award.

Most importantly, apart from valuing the efforts of individuals and teams, player awards, in turn, value the person exerting the effort as well. It tells both (the person or the teams) that their unwavering dedication to bettering themselves will not go unnoticed, which will then help in encouraging them to do even more. 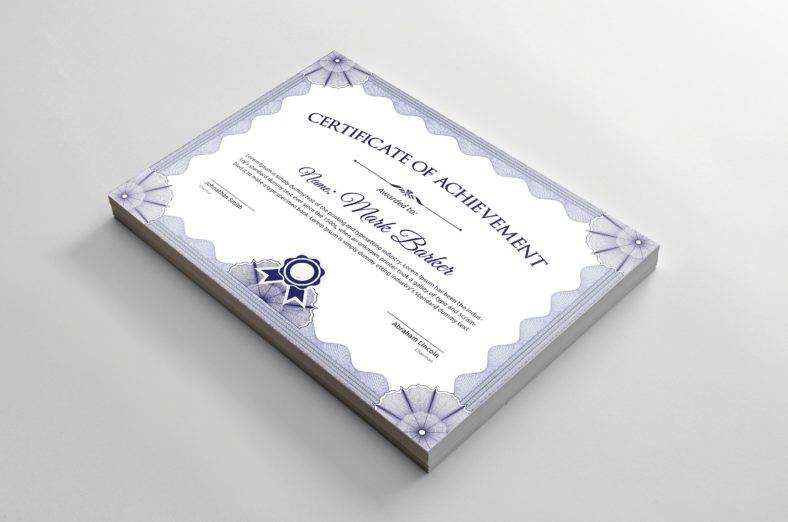 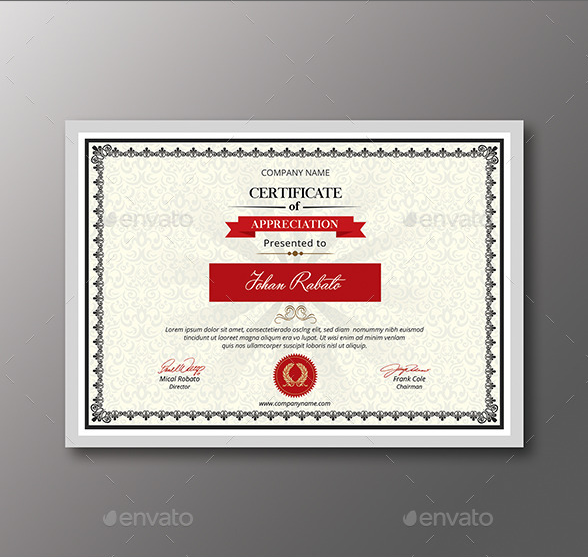 Where can you get your own player award certificates?

There are different ways as to how you can acquire yourself a player award certificate, but there is one option that is the most ideal as it does not require a lot of creativity, freedom, effectivity, albeit its cheap price point. In this article, we elaborate on why you should choose a certificate template that is pre-made and readily available online.

Pre-made certificates are priced at a really efficiently, where it is not too high or not too low, just enough to pay the different talented graphics artists for their creative works. Compared to its other counterparts where it almost demands a lot from both the graphics artist and the client, custom-made certificates are made in accordance to the preference of the customers. This usually comes with numbers of consultations to get a perfect idea. Countless hours of work may happen to the extent sleep deprivation (for the graphics artist) just to meet deadlines Taking all these into account, it is inevitable that the graphics artist’s fee to skyrocket. With pre-made certificates, you are being presented with options that you can choose depending on your preference, so there is not as much demand compared to having it custom-made, which obviously, will be priced fairly. 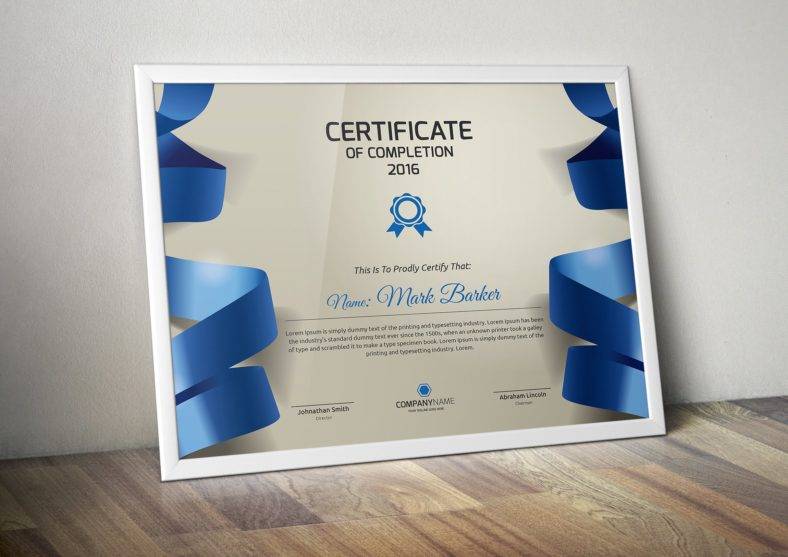 Buy now - $7
The player award comes in different types: Most Valuable Player, Rookie of the Year, Coach of the Year, and Champion. These are awarded to individuals or teams who deserve them. These awards have more impact than just honoring those who did better or the best, as they have the ability to validate both the efforts put into by the individuals and teams and motivate them to maintain or exceed the standard they have established for themselves.
Moreover, the best way to hand out these awards (as there are many ways) is to have it in a certificate, where it allows for the recipients to have it framed and put on full display. And the best way to acquire such is by buying one that is pre-made and readily available online as it has the equal effectivity as those of its counterparts, but with a cheaper price range.
If you found this article helpful, do not forget to bookmark this page for future references and kindly share this with other coaches or sports event organizers seeking the best player award certificate.