Wanted posters are mostly used for bounty hunting when the police issues a search for an absconding criminal. Such posters are pasted all across region and often come with a big head-shot of the accused with “Wanted” written on top. If an image is not available, a sketch of the criminal is also used for pictorial identification. Added to the picture, wanted posters carry data on name and the crime committed by the individual and sometimes the reward announced on finding him.

> We Want You Poster 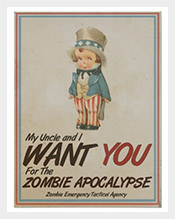 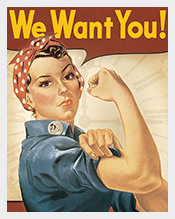 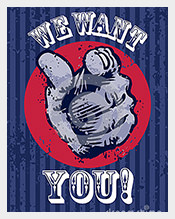 We want you poster is mostly used to motivate somebody in joining up with a foundation. It could be an organization or a club or a team and so on. These posters mostly carry the image of a hand with the index finger pointed forward- so that it looks like pointed towards the viewer.[10+ We Want You Posters] 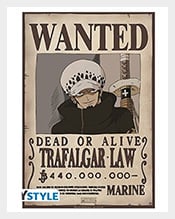 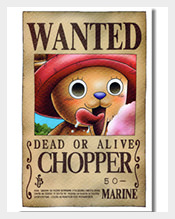 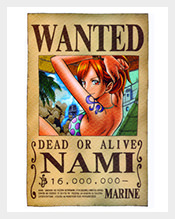 The one piece wanted posters are really popular when police has to take a widespread search for a criminal through public support. These posters are mostly on a single criminal and feature a big headshot of the criminal at the center. If any reward is announced, the reward amount is usually stated below the picture.[11+ One Piece Wanted Posters] 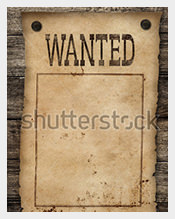 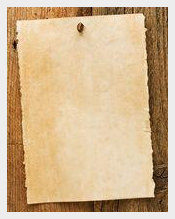 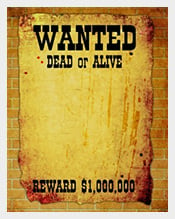 A blank wanted poster would offer you the needed framework when you don’t want to create a poster from scratch. Here you are getting a pre-made poster with “Wanted “& “Reward” written at the top and the bottom of the poster respectively. You may or may not get a frame for the picture.[11+ Blank Wanted Poster] 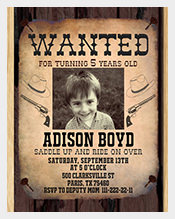 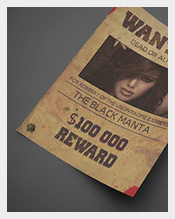 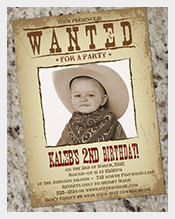 An old wanted poster usually comes up with a stained aura to bring on the desired vintage flavor to the T. Sometimes you will even find marks of nail-holes on 4 corners of the poster. The posters can be for one person or multiple ones with head-shots right in the middle of the poster.[11+ Old Wanted Poster] 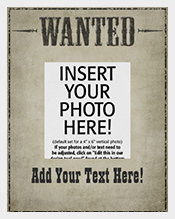 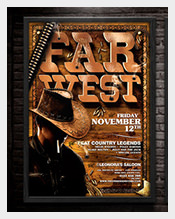 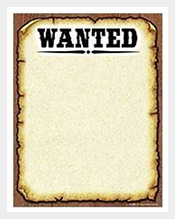 The Western wanted poster comes up with a raw rustic halo of the wild wild west- that will take you right to the world of rugged cowboys immediately. All of them bear a stained brown-yellow look to emulate the old by-gone days and in some parts you will find faded letters- silently talking about the passage of time.[14+ Western Wanted Poster] 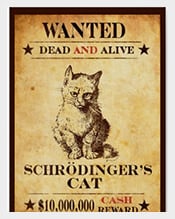 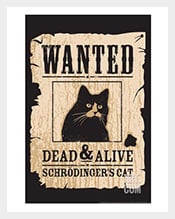 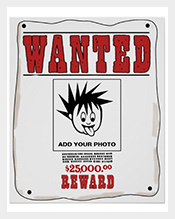 Wanted posters are a fixture with the cops but the funny wanted posters are mainly used for friends. You will often have them accompanied by fun words such as “1000 hugs for reward” or “wanted for being too lazy” and so on. If you want a retro effect, go for a funny west wanted poster.[14+ Funny Wanted Posters]