Even though graffiti is widely considered an illegal or rebellious art—because it is still a form of vandalism—it also has rules that every artist should follow. This form of art dates back to the 1940s and is still in practice up to this day in many countries. By definition, graffiti is the writing or drawing of something that have been painted illegally on walls or other surfaces, often within the public’s view.

Vectors, on the other hand, are images formed by different polygons, shapes, and lines. Vectors may be simple and flat images, or it may also be three dimensional. Many published media today such as posters, banners, and even brochures use images in the vector format because of its high quality. Check out our website for different vector designs that you can use. 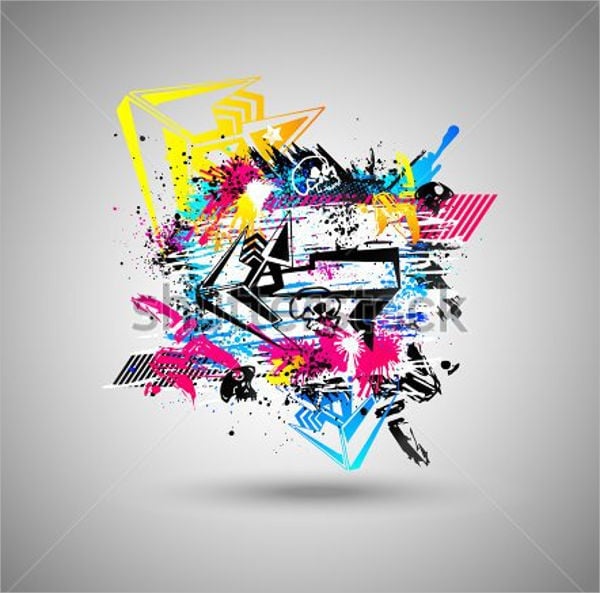 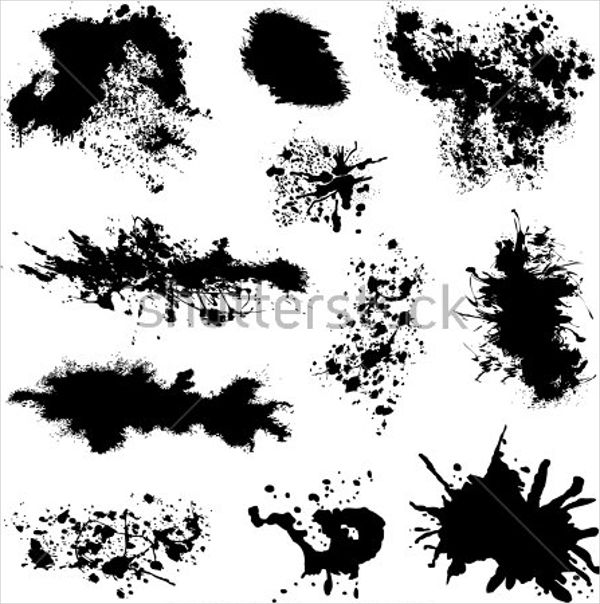 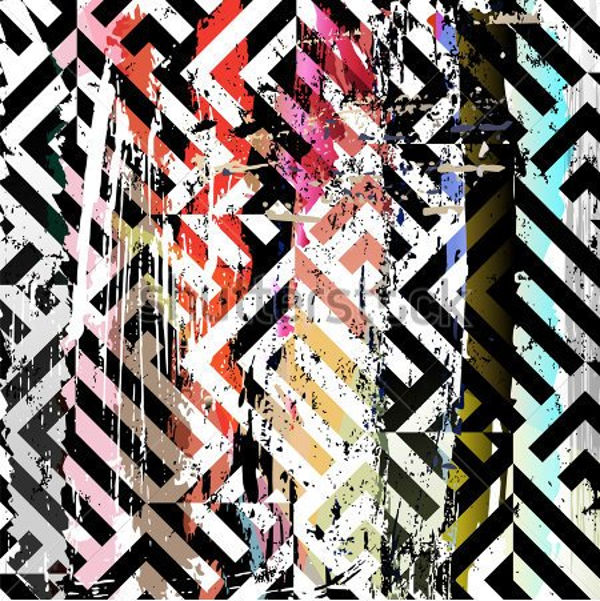 If abstract artwork is what you’re looking for, then you might want to check out our gallery of abstract vectors.

Tips on how to become a graffiti artist 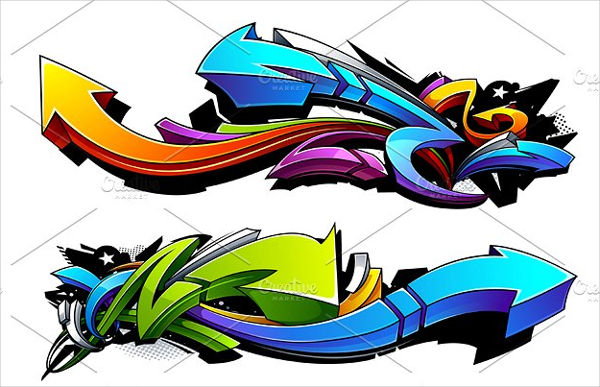 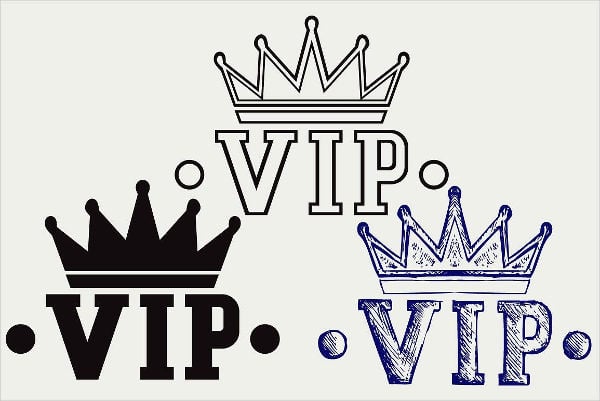 Did you like our graffiti vectors? We hope you did, because these templates we carefully selected from among the best ones all around the Internet. These templates were designed by skillful and creative graphic artists, some may even be graffiti artists themselves, and can be easily downloaded by anybody who has good Internet connection. When downloading, you may choose to save it in either PSD, AI, Vector, or EPS format for your convenience. These templates are fully editable (and for high compatibility, we recommend you download in PSD format if you are using Adobe Photoshop). Rest assured that you will be receiving the best quality with our high-resolution graffiti vectors.

For another type of abstract template to choose from, we also have a collection of splatter vectors that you can check out. But if you still couldn’t find what you were looking for on this page, then scroll to the bottom and check out the links to other related content found all around our website.