Creating vector designs adds an effect of precision and creative geometrical elements to the final output. In graphic design, using vectors might be a little bit more difficult to work with, but it is a great method in designing eccentric and complex shapes. Tribal designs are a perfect example of designs that use vectors. They have their own distinguished theme of design, which originates to the tribes that bore them long ago. 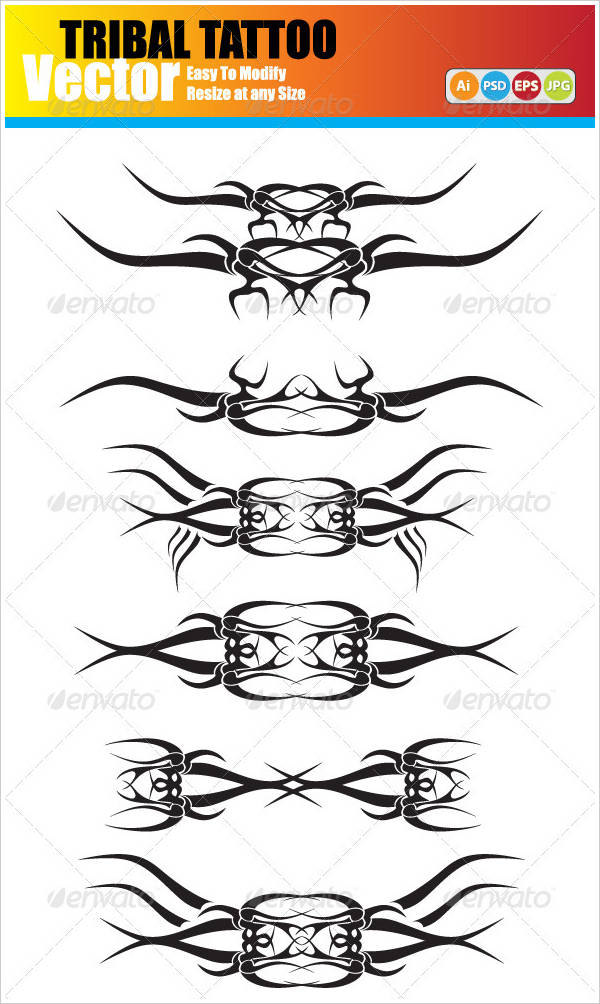 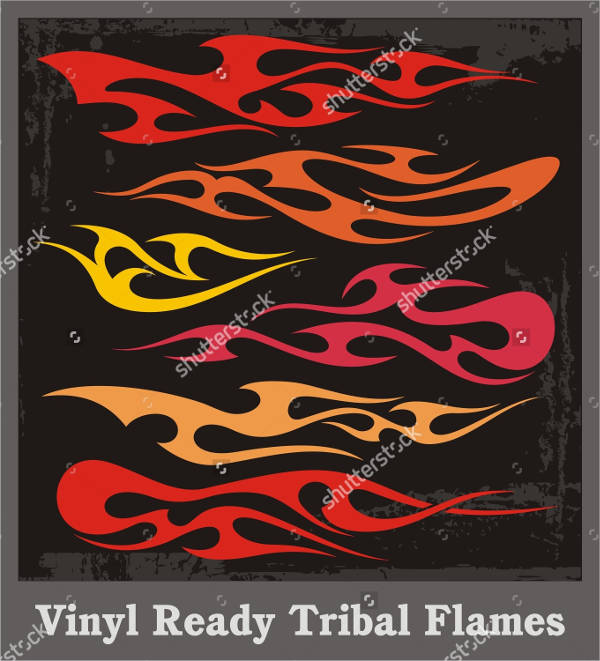 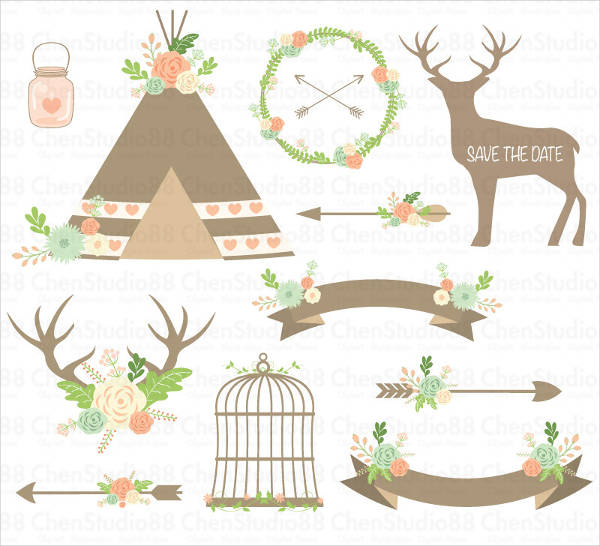 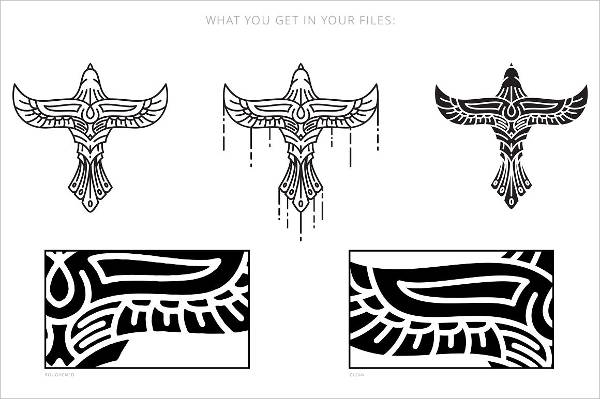 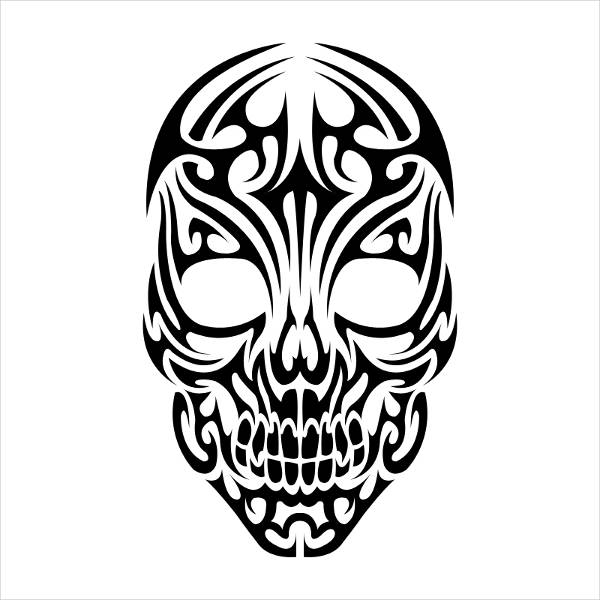 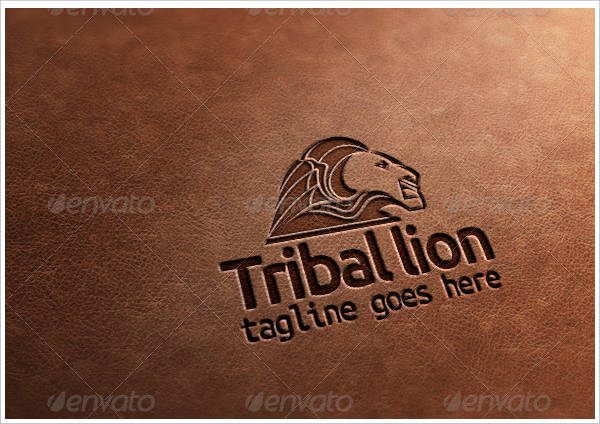 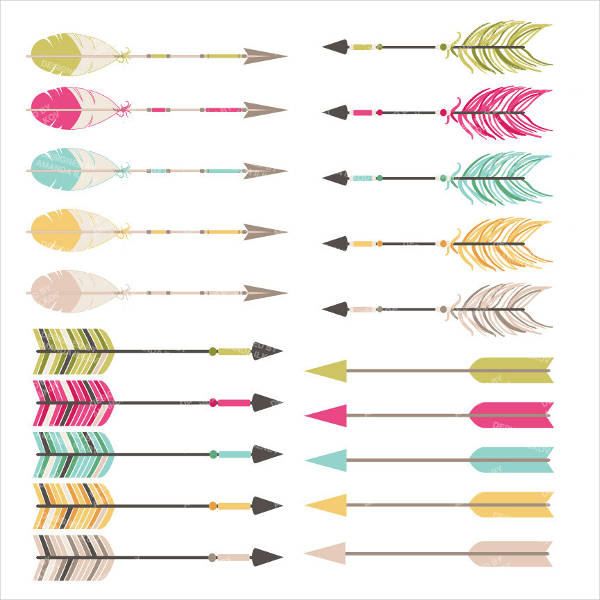 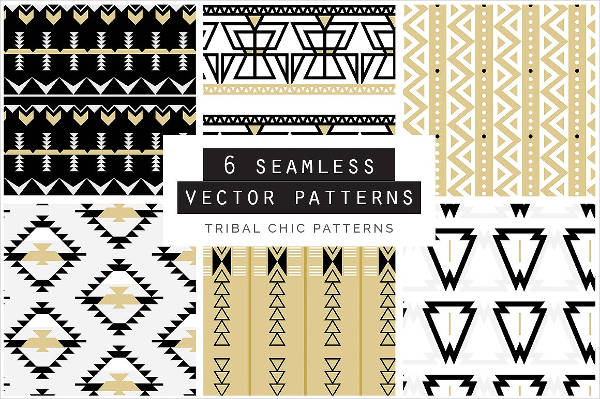 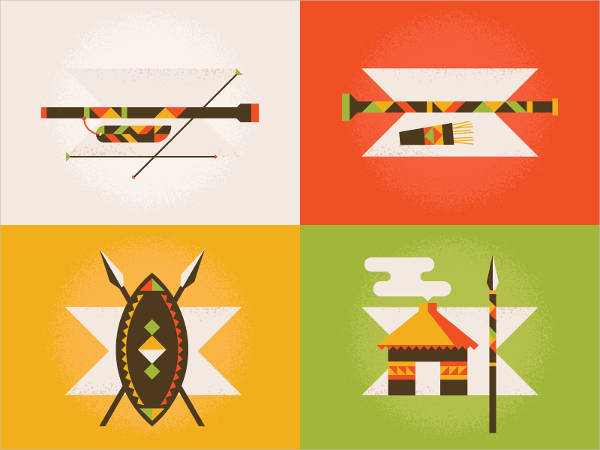 Vectors are usually drawn as arrows and lines. When creating vectors, you must first access the right software program that allows you to create vectors. A commonly used program for making vectors is Adobe Illustrator.

What Are the Uses of Vectors?

Vectors are commonly used in graphic design. A vector graphic is basically the making of digital images through mathematical schematics and methods that commands objects like shapes and lines. These are done in either two-dimensional or three-dimensional illustrations. The great thing about using vectors in graphics is that the image quality when saving does not reduce since you will be creating images layer by layer unlike regular formats such as JPEGs, GIFs, and BMP images which uses pixels.

This is particularly useful when creating logos of indefinite size. Examples of these are billboards, which require a huge scale, and business cards, which requires a small scale. The quality of the design remains the same. For more samples, we also offer some Abstract Vectors if tribal vectors aren’t what you had in mind for your design.

What Is the Tribal Design?

Tribal designs are based from the tattoos in which tribes have imprinted on themselves hundreds of years ago. The meaning of each tattoo varies on the design and its purpose. They could either be for tribal hierarchy, spiritual protection, or rites of passage. The designs can vary from all manner of animals, plants, ancestry, and spirits incorporated in the tribe’s culture and history.

There are different kinds of tribal designs which are based on a certain tribe. Examples are African tribes, Mayan, Samoan, Aztecs, and many more. The most commonly used tattoos for tribal designs are from the Aztecs and Africans.

Tribal vectors are a good choice when designing since it gives off a traditional and cultural effect. They can be used in many different things each with a meaning. Examples of these are tattoos, logos, themes, pattern designs, and many more. They are made up with mathematical patterns which are stylish and complex in its design. The joining of different shapes and angles are what makes this design stand out from the others.

If you are looking for free vectors, we also offer Free Vector Art templates that you can search for here on our website.