Luckily, the mockups you can find on this page can give you extra resources for designing any apps you may come up with. This can include mockups for screens, but you can just as easily find other elements of a workable app, so that the actual work might be made easier for you. 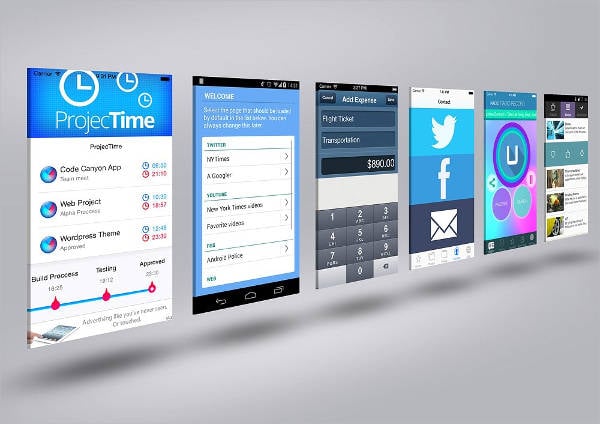 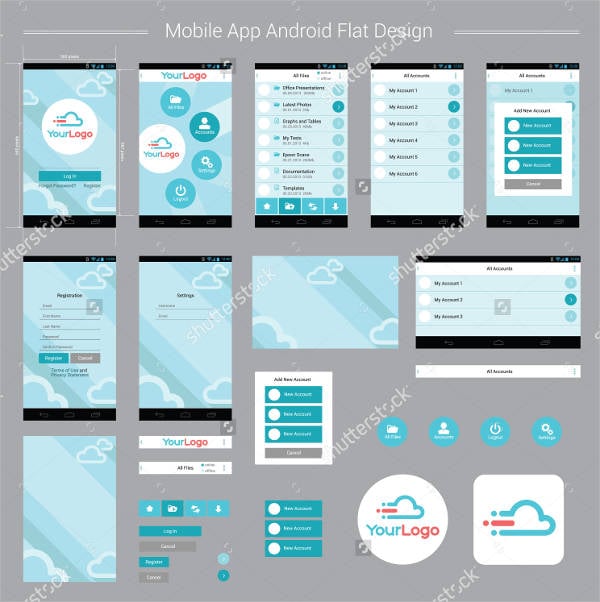 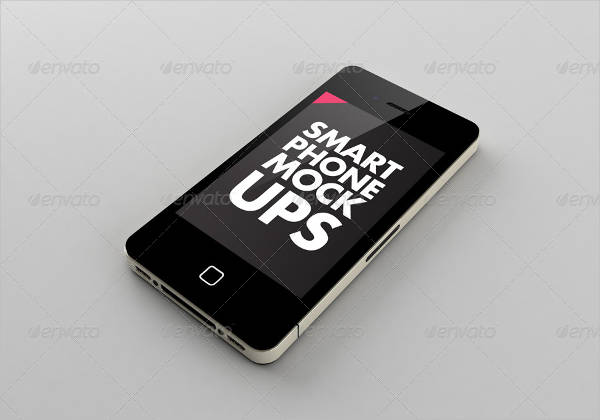 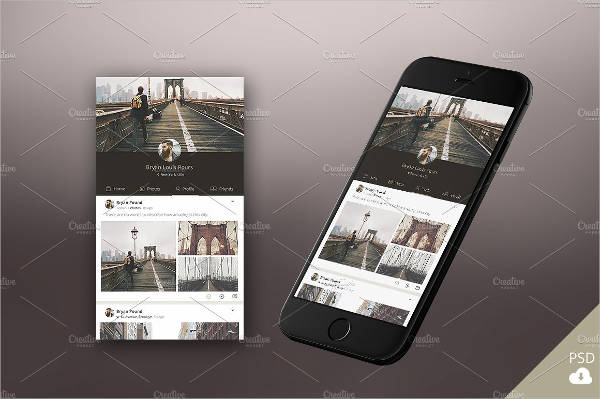 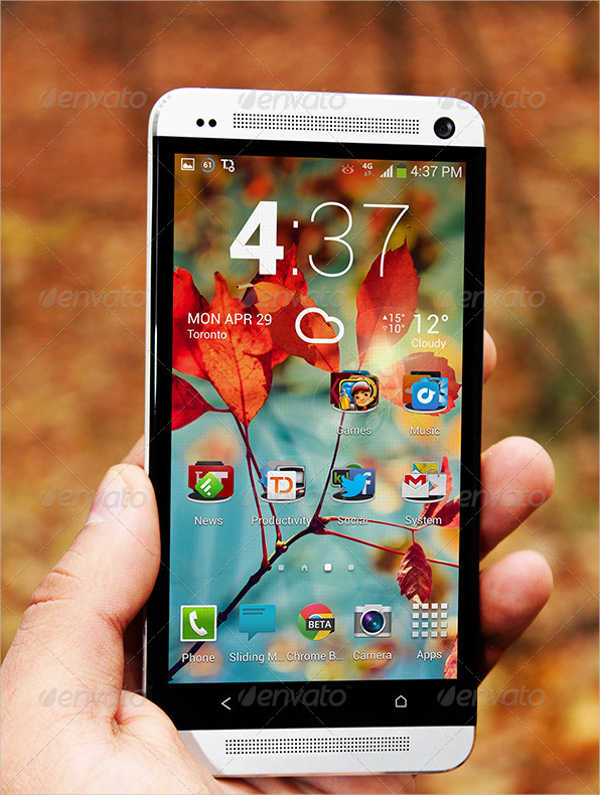 Elements of an App You Can Get

You have already seen screen mockups on this page, but that is hardly the extent of everything available here. You can generally find different mockup templates, including for user interfaces. Some of those mockups available here include:

What You Can Use the Mockups For

While you have the mockups available for your own use, the question remains as to what you can do with them. Much like other mockups, these app mockups can serve to help you visualize the app before leaving the production stage. Specifically, the apps let you: 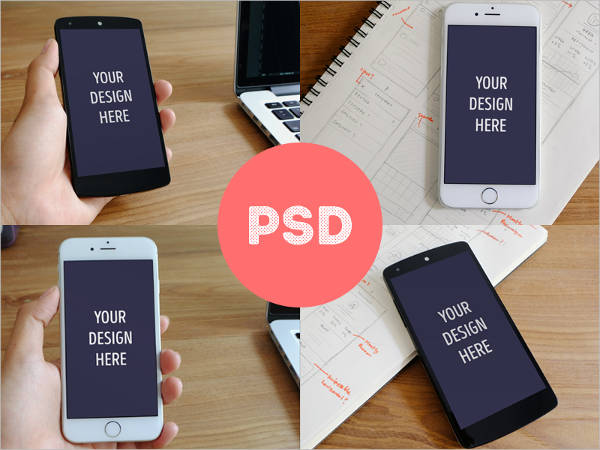 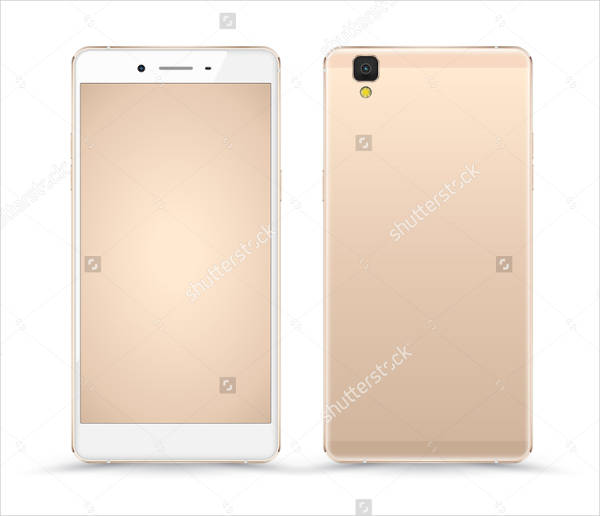 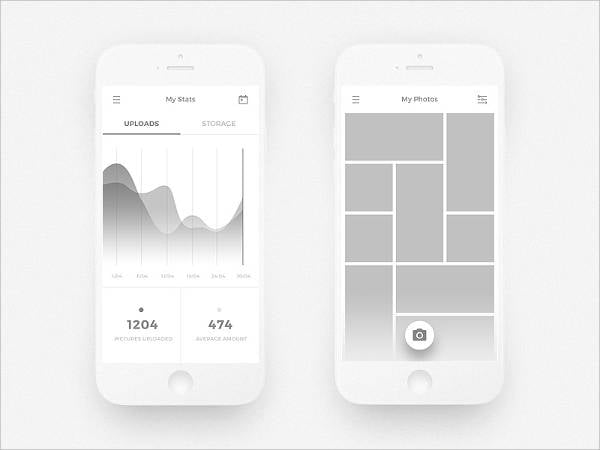 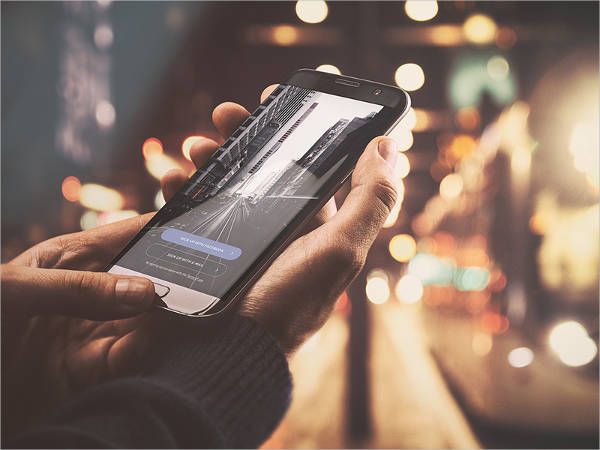 Tips for Your App Mockups

Being that a mockup is really only a model, an app mockup would be much like advertising mockups in that it can be a template or even a prototype for an eventual product. With that in mind, there are some guidelines that you might want to follow if you want to make the most of your app mockups.

You may also want to look around the rest of the website, so that you can see if there are any other resources that you can use. After all, there are other templates that you can find other than for making apps, so if you had other needs, you should still be able to get what you need.