Minimalist Vector Illustration is the creation of geometrical shapes using Adobe Photoshop and Illustrator. It is a technique rather than a style. The below examples allow you to create your own minimalist movie posters and other stuff. You can even create Minimalist Vectors for your favorite ‘Game of Thornes’. They may not be with much detail but they do create hype and inspire you. Play with the series of Vector illustrations to craft your creative icons. 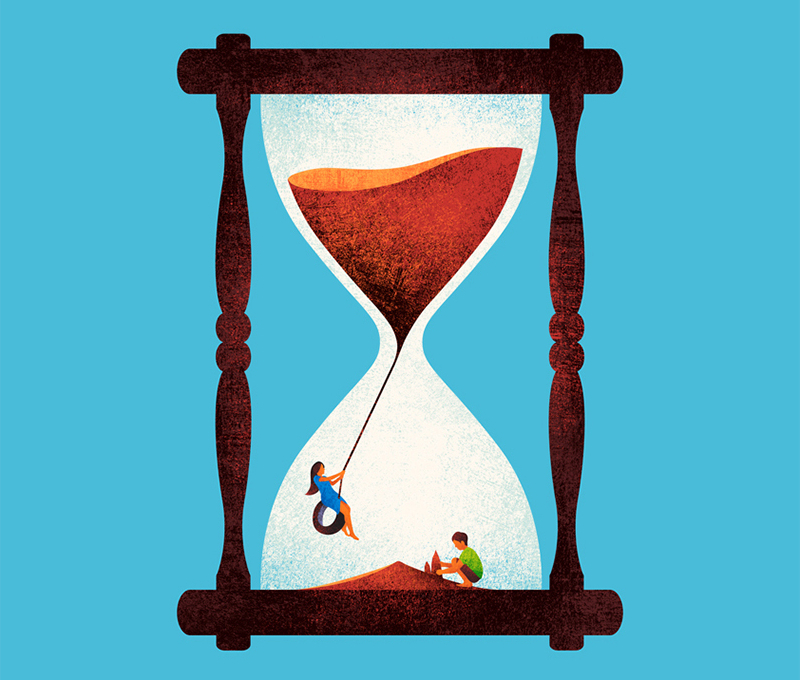 This ‘coexxist’ theme depicts a surreal world through this Editorial Illustration Example. The artist admitted that the extra x in the theme signifies the x-factor in the conceptual thinking and designing process. 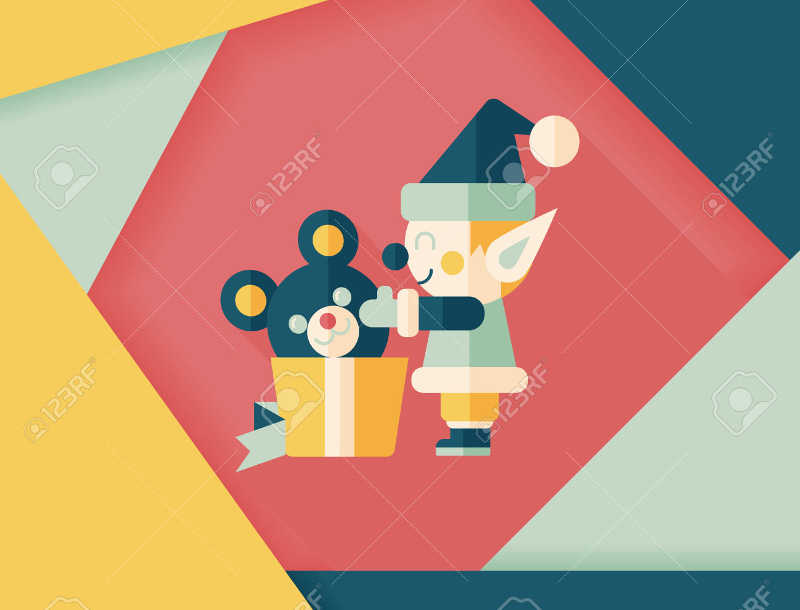 Are you a minimalist fan? Then this Christmas Flat Icon with long shadow will delight you with its details. When you have no rules for creating a Vector template, you can achieve much. 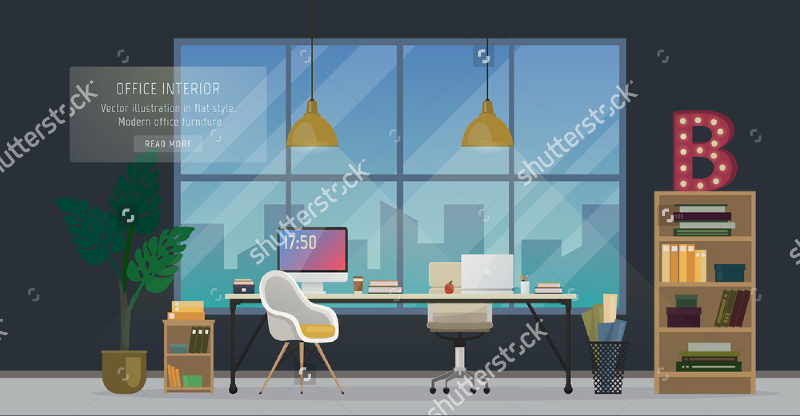 If you are skillful, you can draw many recognizable shapes using just a few curves. Here the artist has drawn an office interior and workplace with a modern monitor, big window, a desktop and other stuff.

Laundry Room with Facilities for Washing 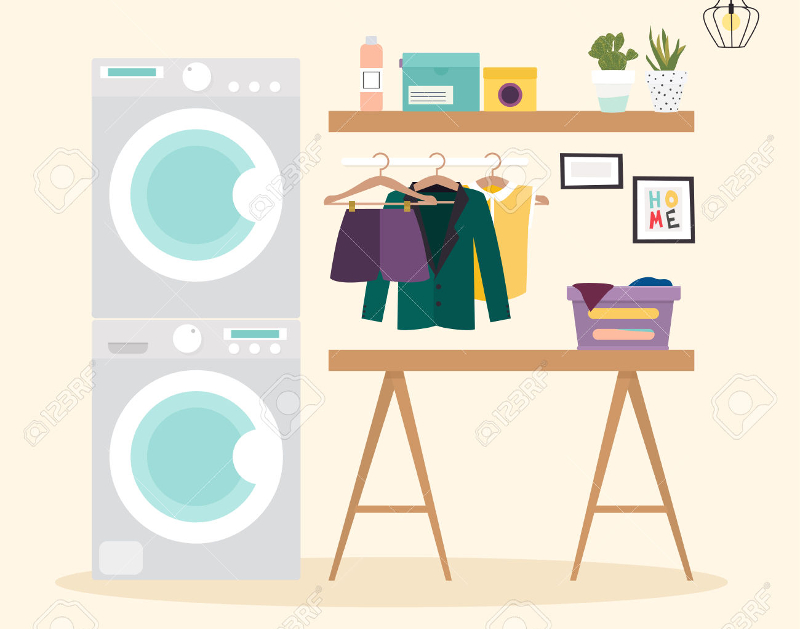 This is a fully-layered Fashion illustration that can be adjusted to any size. Its subtlety is brilliantly encapsulated with visual eloquence. It inspires you from sketch to result. 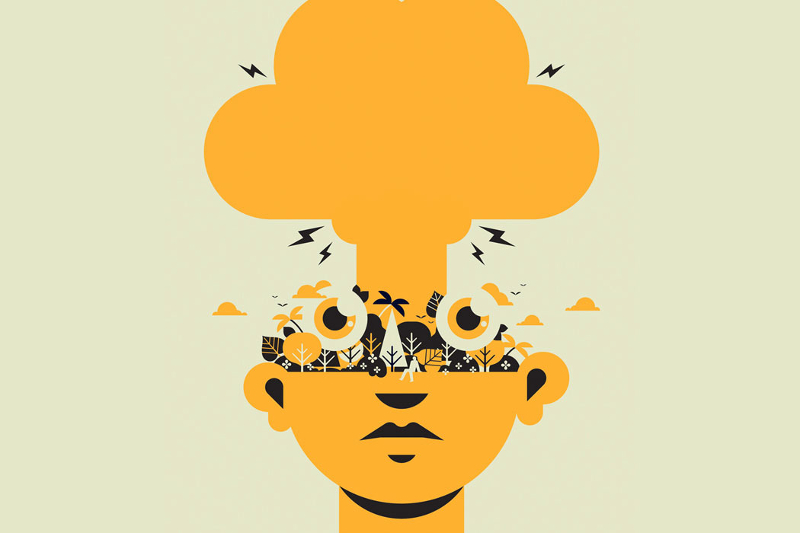 This Awesome Minimalist Vector Illustration by the Italy-based award-winning young illustrator Marco Goran Romano is aligned on the lines of business and service while looking officially cool and creative.

This fancy factory Motion Design illustration by Martin Lemaire truly captures the essence of minimalistic approach. The artist admits that he is eagerly waiting to get hooked by some like-minded people. 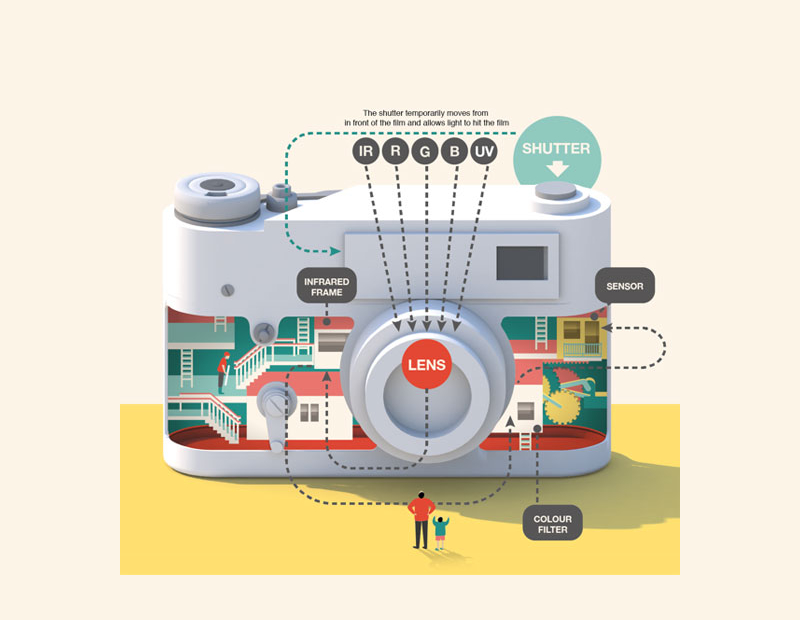 This online portfolio of East London based illustrator and graphic designer Jing Zhang is having some traces of South China art, where she was actually hails from. You can draw something similar with a tad difference. 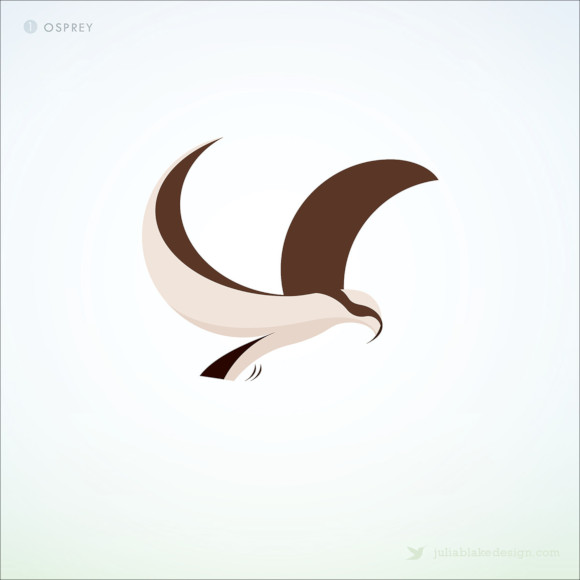 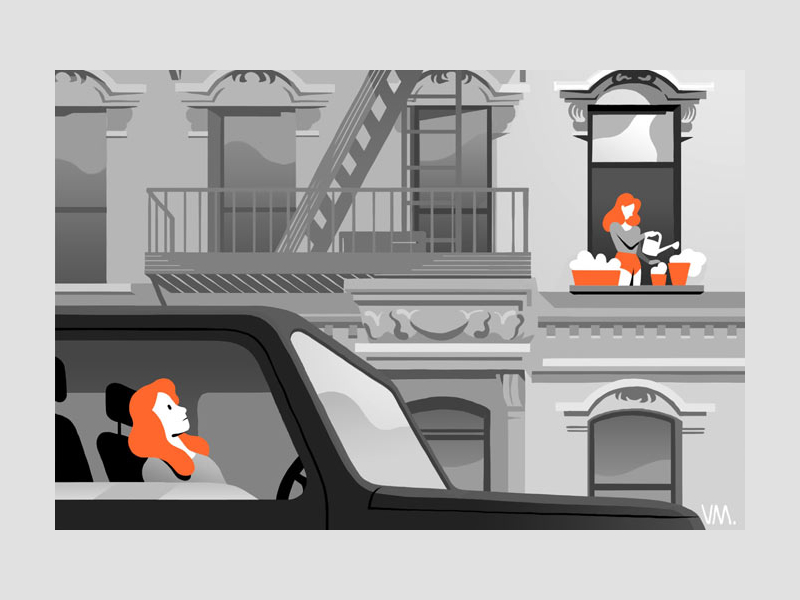 A concept that you may or may not go back to. These colorful Vector Illustrations by Vincent Mahé are the results of his observations between bare and abundant of vintage times. 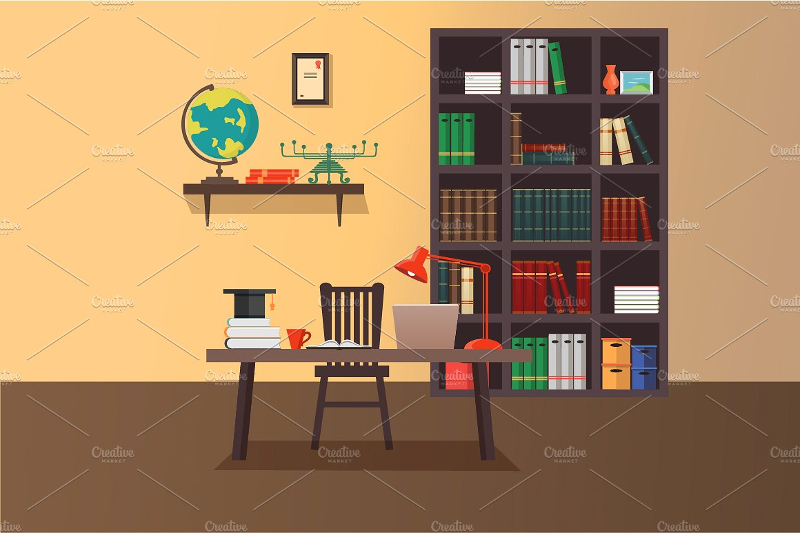 If you feel that learning something new is not only for kids, then this vintage Home Office Workspace teaches you how to draw a vector. Throw your sketch into an illustrator. 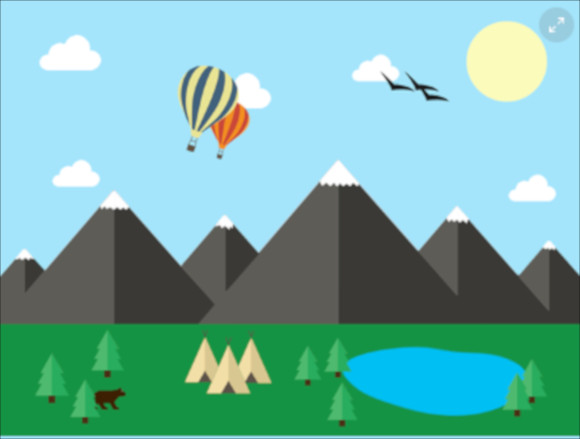 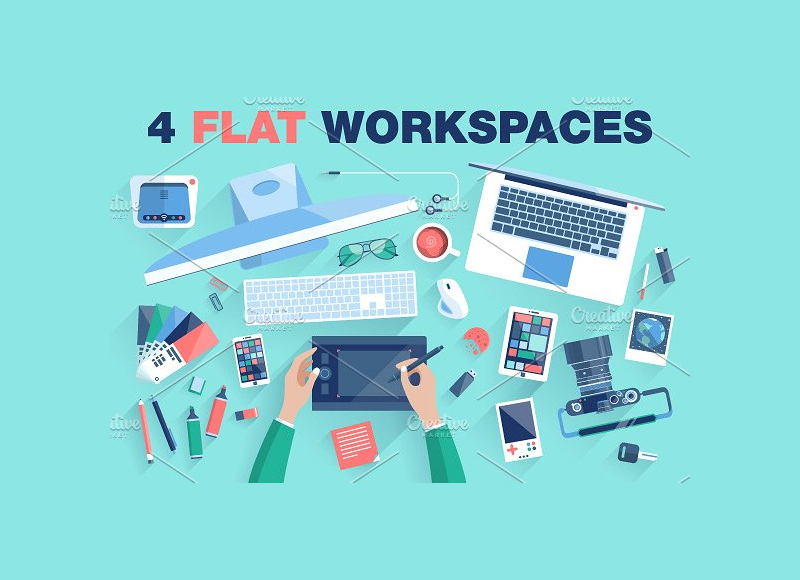 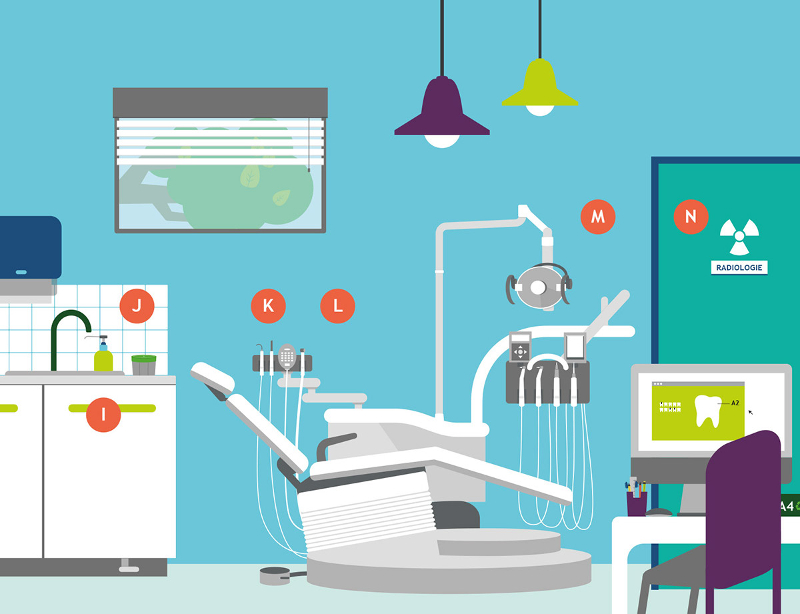 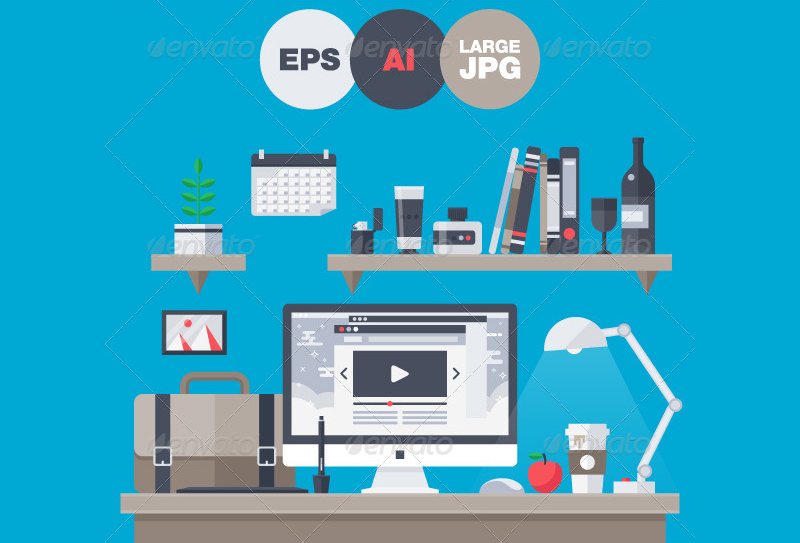 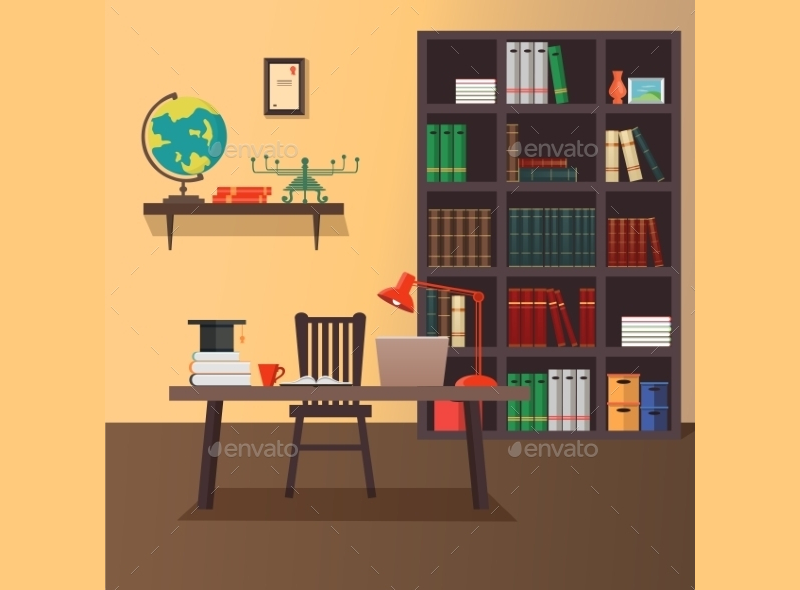 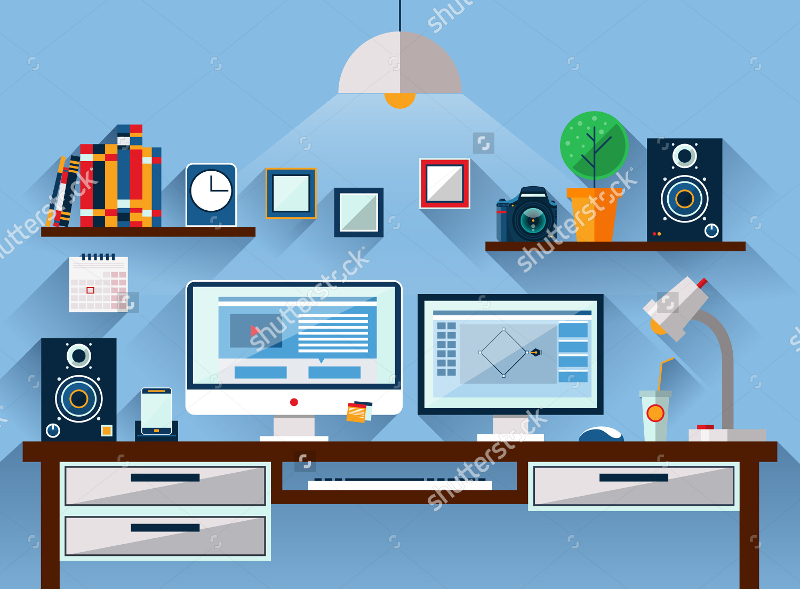 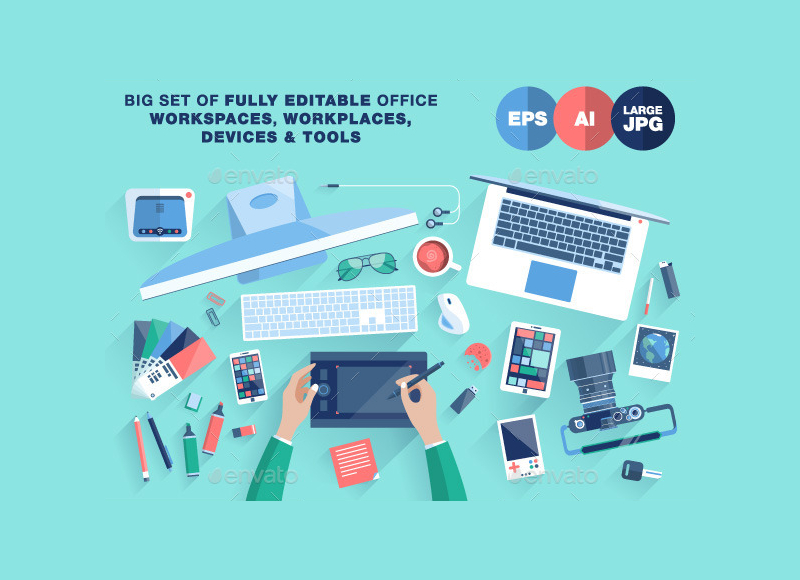 Workplace in Flat Style with Monitor 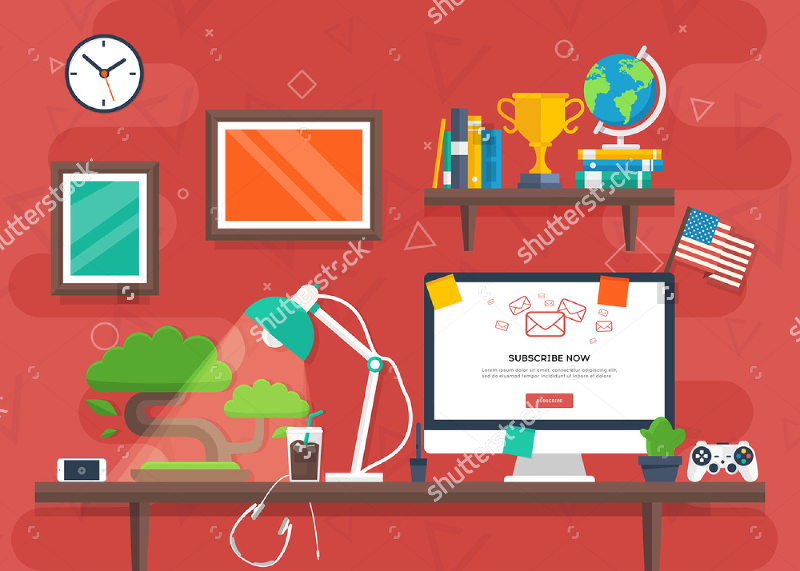 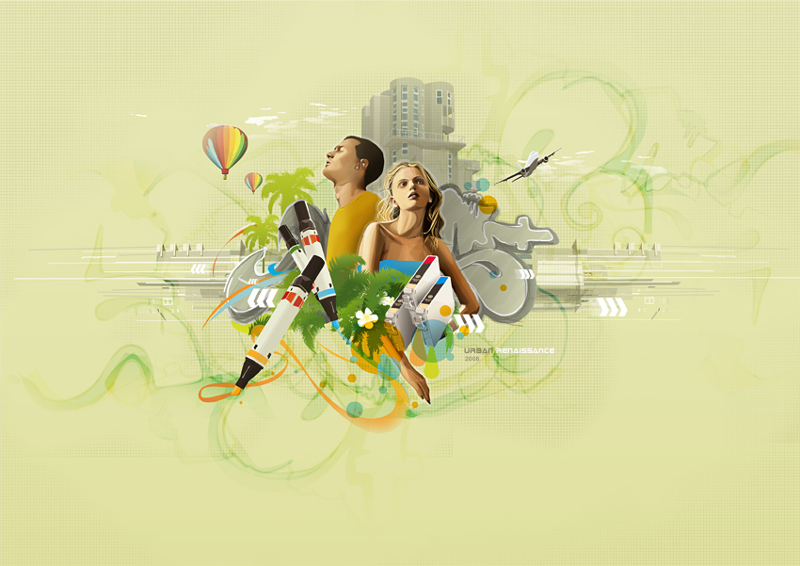 Working in Office with Dog 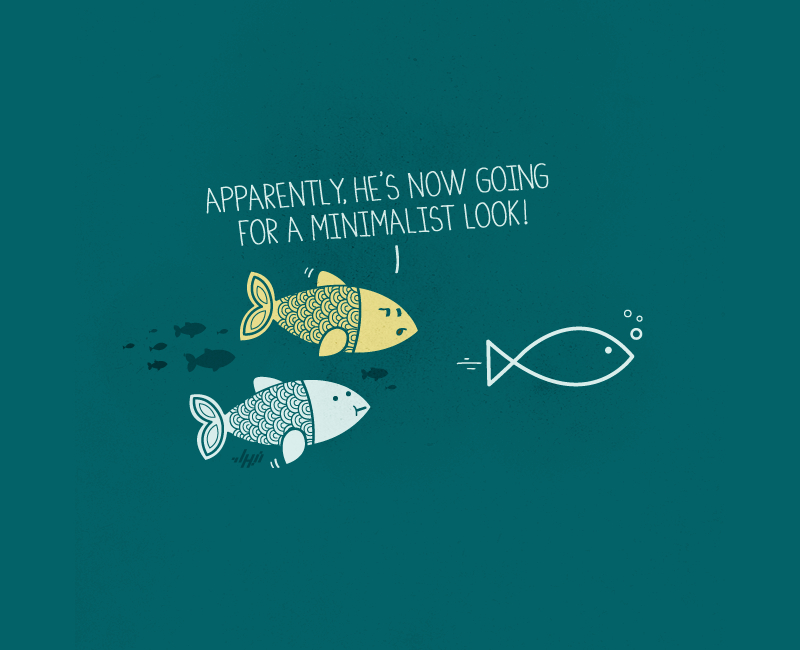 These are not the only things that Vector illustrations do. Now make an entry into your sketch book and draw your surroundings. Have a happy vectoring. After all, when you have a bunch of cool vector illustrations, it’s not so tough to be a self-taught designer. These illustrations pay tribute to the beauty in design.