Are you applying for higher studies or a job afield? Then along with a resume, you might need a letter, which possibly portrays your innate qualities and the reasons which drive you passionately to that particular position. Cover Letters are those documents that play an anchor role in speaking about your skills and achievements in your absence. They are intended to convince the officials that the hard work, perseverance, and luck have brought you to their doorsteps. You can also see Cover Templates.

However, writing a Cover Letter on the lines of pleasing and appeasing is not easy. It’s quite an exercise.Have you received an email of an interview for your dream job which you feel is an opportunity of a lifetime? Do you want to take the full advantage of that opportunity? Then the below Cover Letter examples are for you. 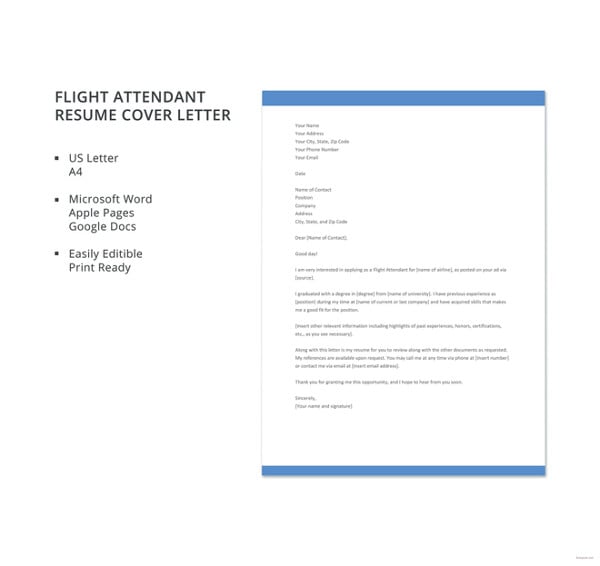 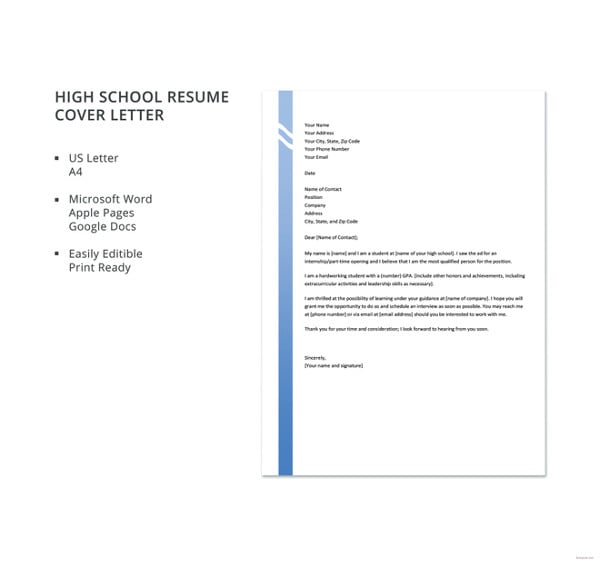 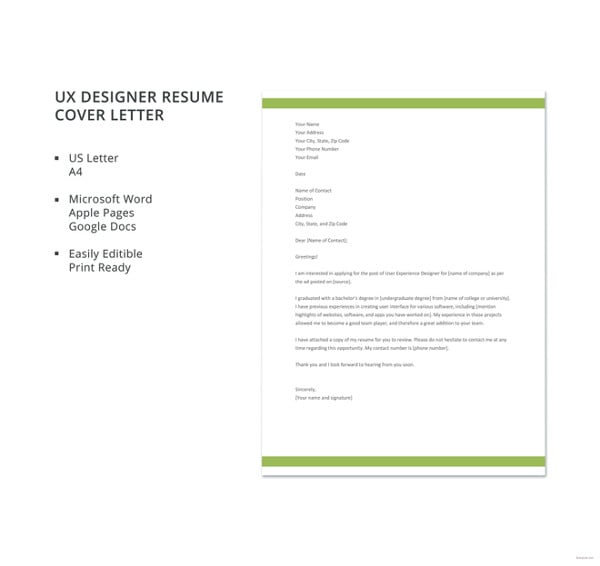 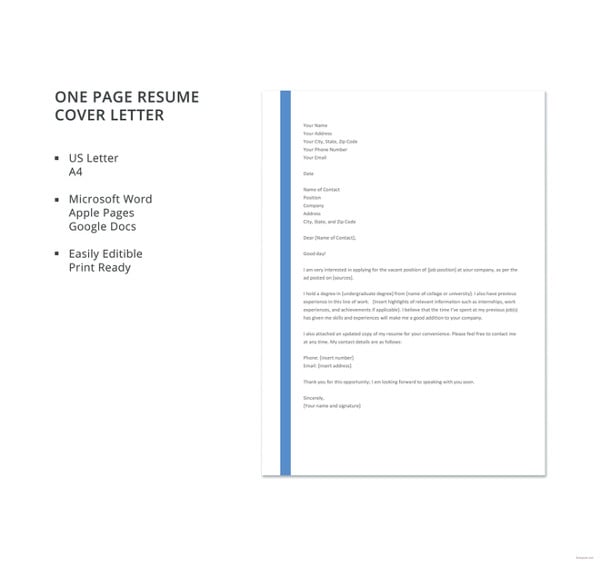 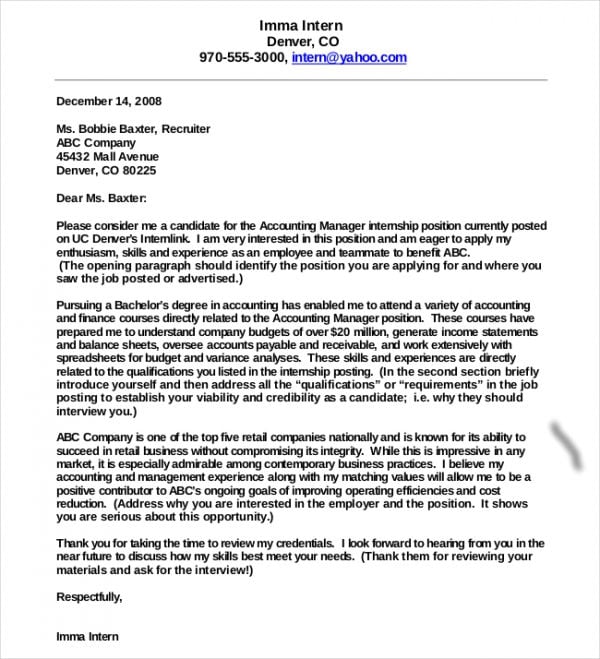 Students apply for internships to gain some practical knowledge. Are you really lacking some real experience? The Internship Cover Letter Example will fetch you one whether it is Amsterdam or Copenhagen. 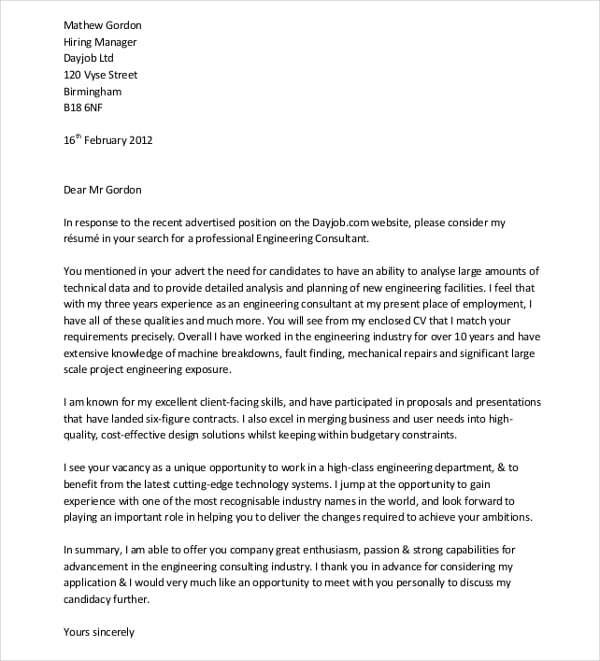 Do you know that a well-written Resume is half the battle? The Engineering Cover Letter Example comes to rescue in the outage of sources. Use them whether you correspond by paper mail or through email. 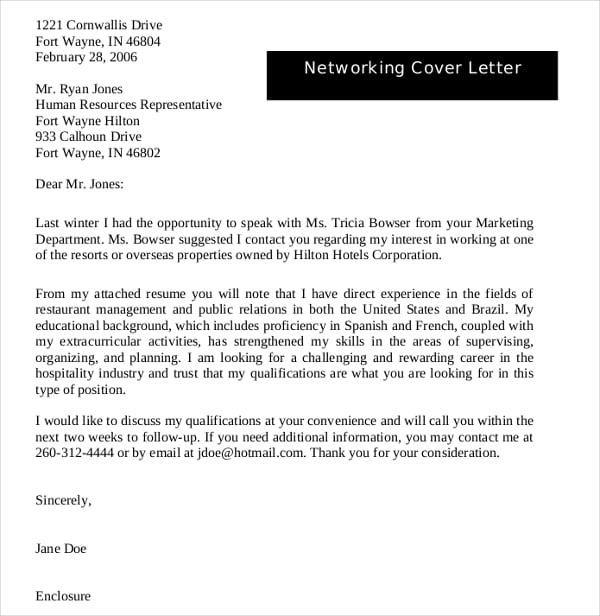 Networking is all about combining things and any networking starts with a small source of communication. Use this Networking Cover Letter Example to develop your arsenal of business. It will work.

The thin line between CV and Resume often becomes a topic of discussion. However, the CV Cover Letter Example makes it quite clear for unqualified and underqualified interview candidates. 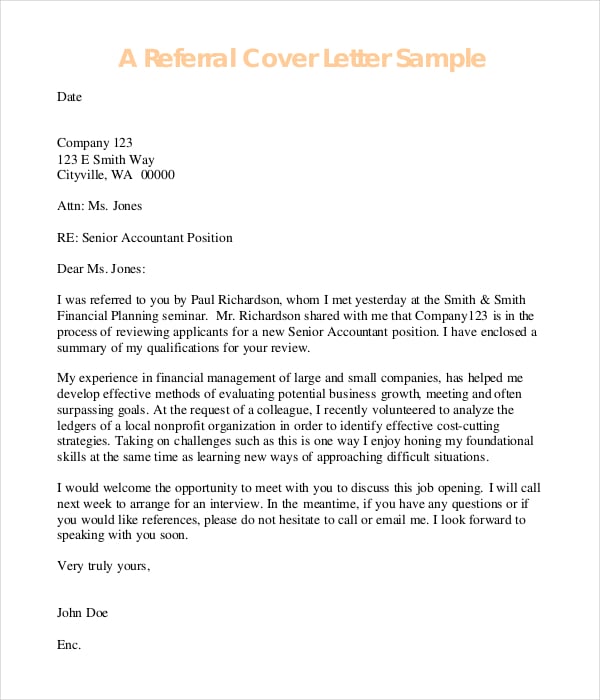 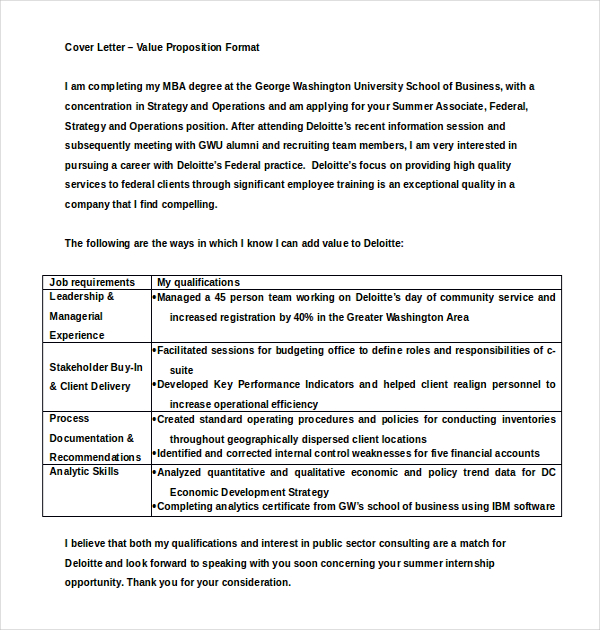 As the name suggest, the cold contact cover letters help you have a gentle justification about yourself to the selectors about the job opening. Those who don’t want those general cover letter examples can go for this.

> What to include in a Cover Letter?

A typical Cover Letter generally outlines the academic background, hobbies, technical competency, career trajectory, Project base, language skills, accreditations, professional training you underwent, and finally the reason that draws the candidate to the job. However, the objective of a Cover Letter is to let the other end know that you are well-deserved for the position. One can copy the resume directly from the web but cover letters differ from one person to another. And nobody can do the justification to your case better than you. You can also see General Cover Letter Template.

> Why is a Cover Letter Important?

A Cover letter is equally important as a Resume. For that matter, they are equal. They are the content major vehicles in the attachment. Also, a Cover Letter cannot be duplicated. However, you can get references and inspiration from the samples. (Note: If you are an average student writing for a grad school admission, a top student’s cover letter sample may not work for you and vice versa).But how you join the dots from point A to point B will reveal whether the letter has been truly written by you or by a novice in an afternoon.