Many of us think of leaving the job before reaching the normal retirement age. For this, you have to write an early retirement resignation to the organization. The letter is written to inform about you leaving the job. Writing details about yourself in it. Write about your performance in the organization. Clarity and truth are important for this letter.  It is for you when you plan of giving an early resignation and not willing to work anymore. There are plenty of resignation letter templates below.

How to Write an Early Retirement Resignation Letter?

Step 1: Get the Correct Tone

You must get the correct tone according to the culture of the organization. You can choose a formal or casual tone in your letter. Setting the tone for the letter depends on the company where you work.

The quality of the resignation letter matters a lot when you are writing it. It should be error-free and must be brief and concise in nature. This will let the recipient know that you value them and the relationship.

You must write a letter to the manager and after that, they will decide the date. One copy must be sent to the HR department in the case to process your benefits and advantages.

At the bottom of the letter you can put your signature. It is the proof that the letter is submitted by you. Any kind of the formal letter should be ended with the signature of your own. 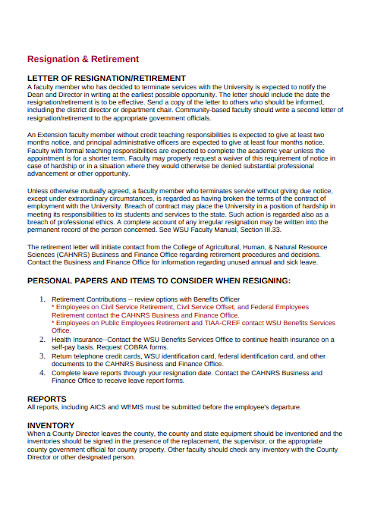 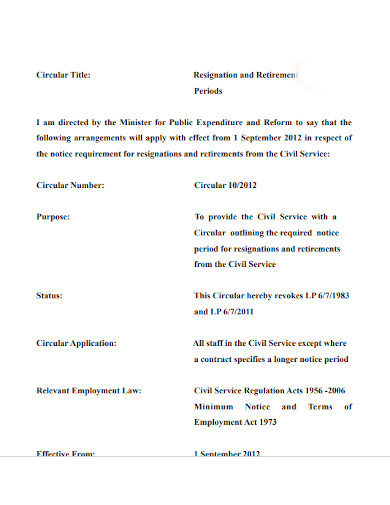 When you are bored of your job and want to leave it early. There might be many reasons of leaving the job and for this you give early resignation. The early resignation is the letter officially handed over to the oganization informing them of your leaving. The retirement from any service or job can give spare time to invest in your hobbies or passion. For resigning, you need the resignation letter format that will help in drafting your own letter. Download it. 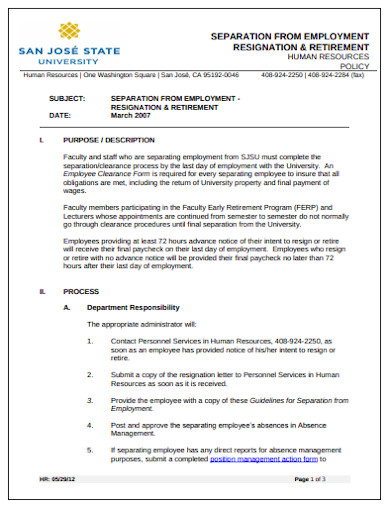 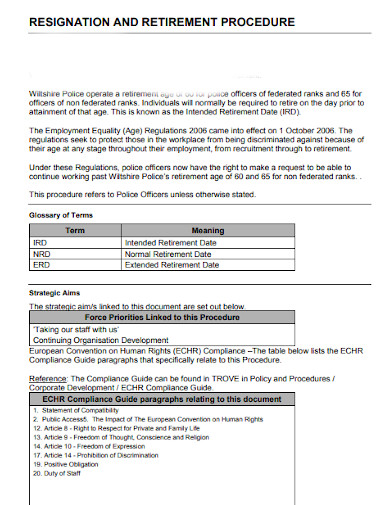 The early retirement is taken by people as they want to do more before they grow old. You have to write in the letter about your contribution to the organization. And also write about the dedication that you showed till date. But now, you want to do things that you have wished to do. Therefore, in the resignation create a good impression so that there is no confusion left on the organization. Download the early resignation template for further use in giving the  retirement resignation. 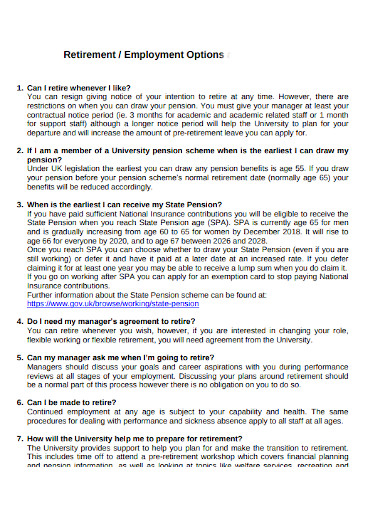 In every organization there is the option of leaving the job early. There are people who at a certain point of time wants to invest in something production. The early leaving the job would bring certain problems but it is certainly worth it. The time when you want to follow your dreams and wishlist. Hence, when you already made your mind to resign from the office then there is ready format to do that. 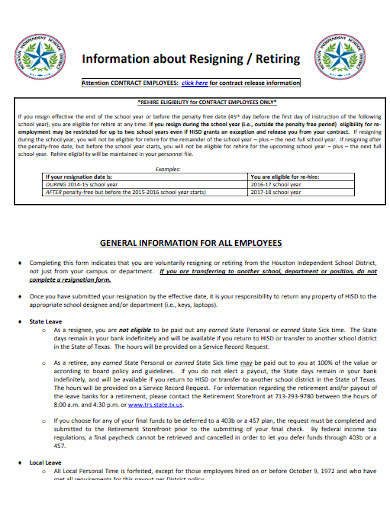 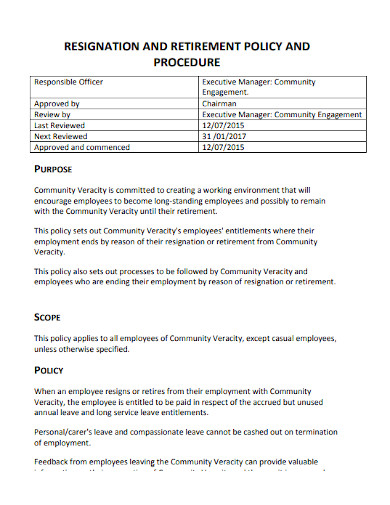 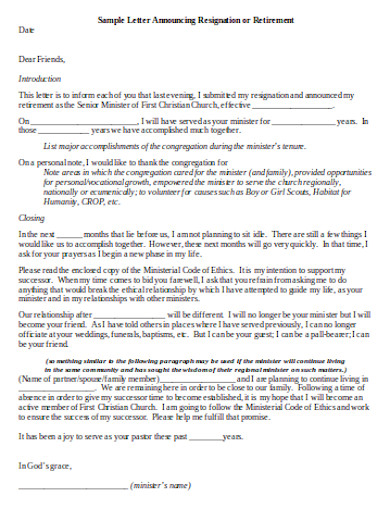 What is the importance of the early retirement resignation Letter?

There is the importance of having the early resignation letter when you plan for early leaving. When you think of leaving the job early before your retirement. Then you have to give it to the organization head. For that, you need to mention in the letter about the contribution and dedication shown in the organization. You too, have to write clearly about the reason for leaving the job. The resignation is the official and formal medium through which you can report it to the authorized body. Without the letter, you cannot leave the organization, otherwise landing you in trouble. It is a formal document that will be needing for records and purposes.

What are Things Added in the Early Retirement Resignation?

Things that you must add in your resignation letter are: