theromantic.com | The Abigail Adams loves letter to John Adams Dec 23 1782 is a sweet and simple love letter that Abigail has written to her love John to express her love for him. She also talks about all the experiences they had back in the day that made her love grow for him

The Napoleon Bonaparte famous love letter word format is a beautifully written love letter from Napoleon to Josephine. In the letter Napoleon shows his anger because he has not received any letter from her. Napoleon directly threats her and mocks her but ultimately he shows his concern of not receiving any news from her.

The Robert browning love letter- January 10, 1845 is a simple and sweetly written love letter. Through this love letter Juliette expresses her love for Victor by comparing him with all the things that she loves the most. It is undoubtedly a truly inspiring love letter for all. 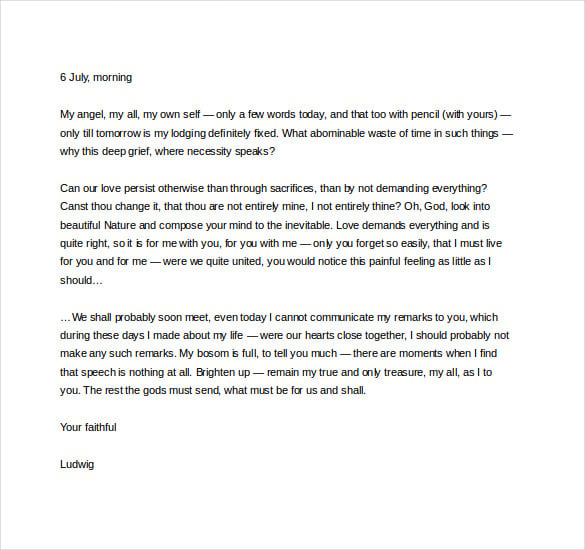 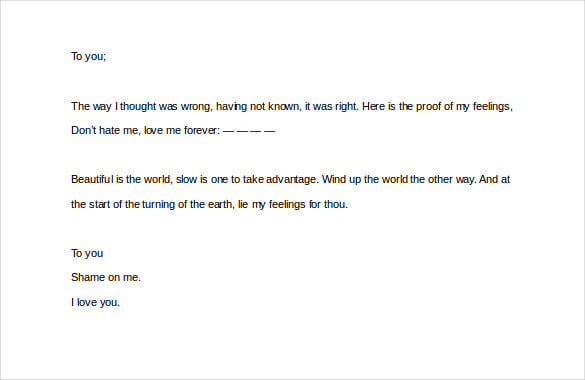 The Charlie Parker to his long term girlfriend Chan Woods, is a very simple, sweet and concise love letter that Charlie Parker has created for his love. With the help of this wonderful love letter, he explains to her how much she means to him and how much he loves her. 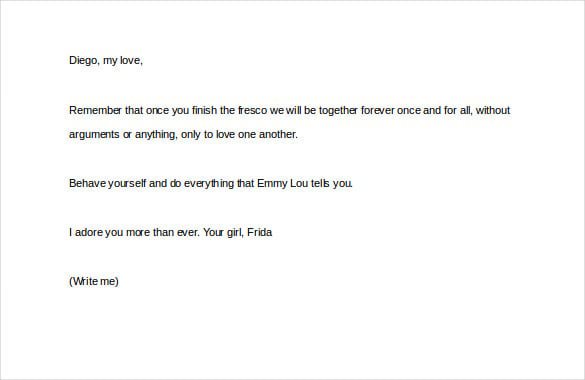 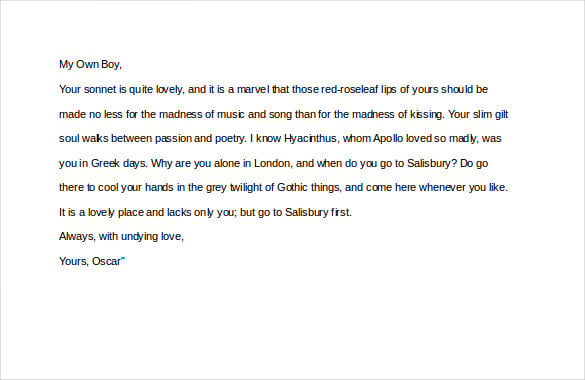 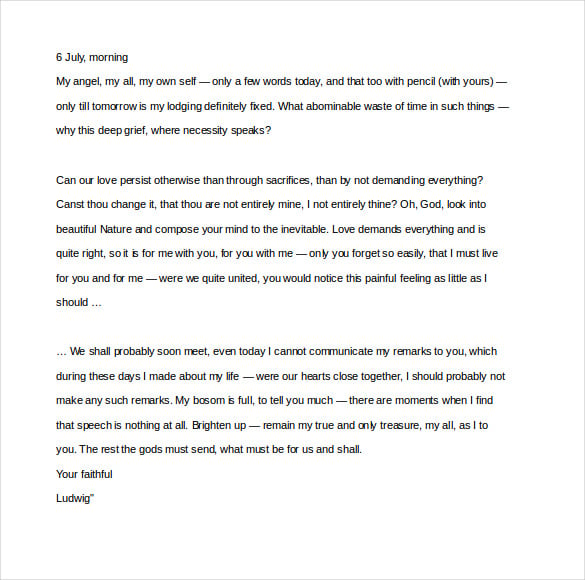 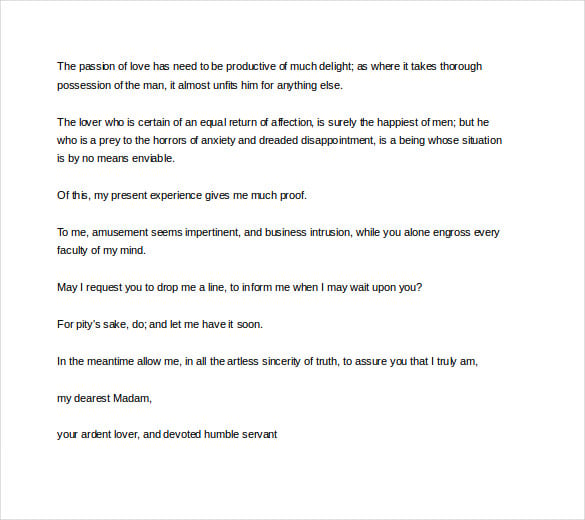 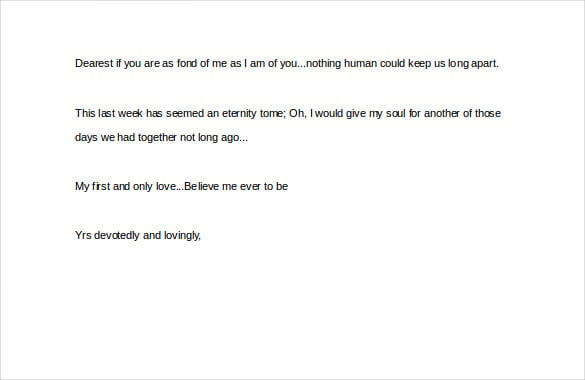 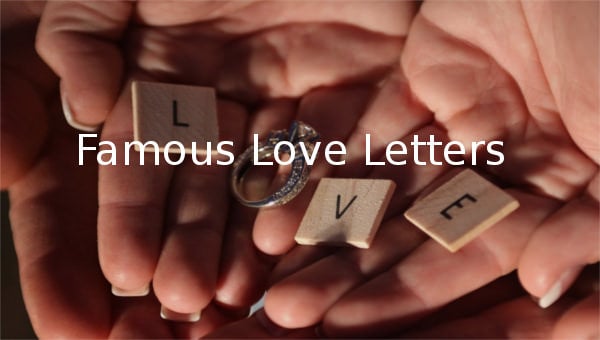 View All Letter Templates
Available in