A pattern is a distinct regularity in the world or in a man-made design. A pattern is also a unique art formation that sometimes contains colorful background and different styles. As such, the elements of a pattern repeat in a predictable manner. A geometric pattern is a kind of pattern formed of geometric shapes and typically repeating like a wallpaper.

In here, we’ve created patterns that are rarely seen. On our website are collections of zebra patterns and Leopard Patterns. Time to change your lame wallpaper to any of these templates. You’re not going to regret it—you will be astonished. Check our gorgeous patterns below. 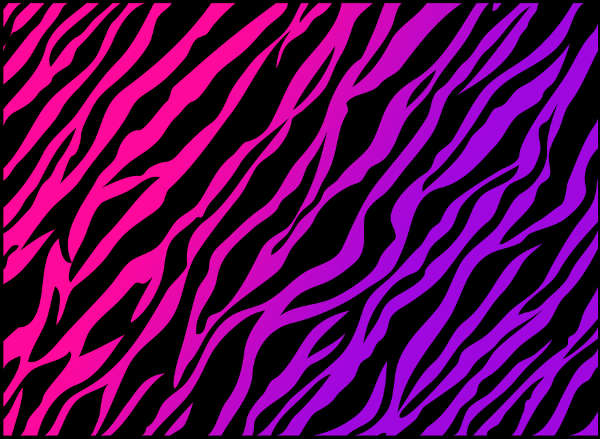 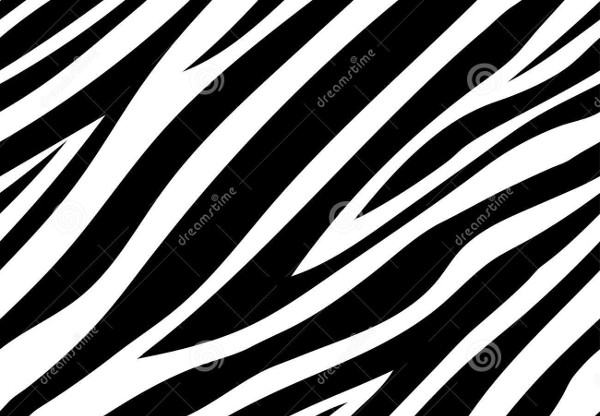 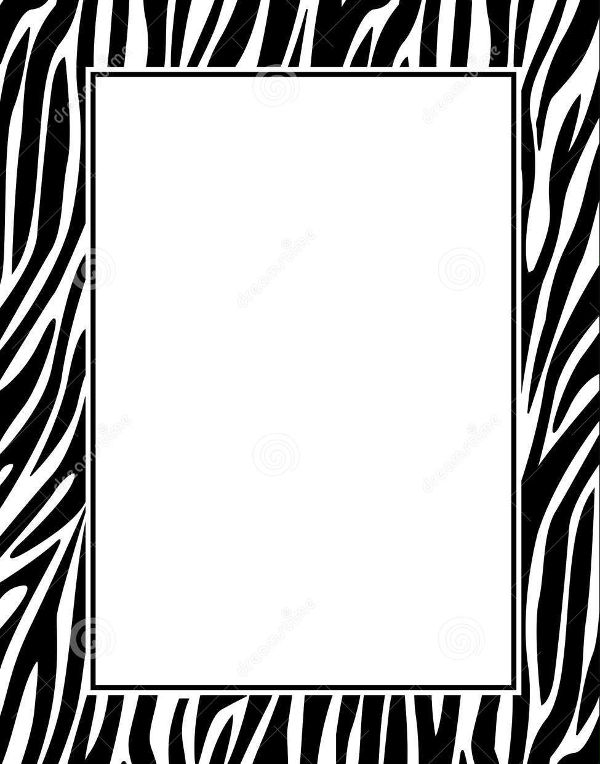 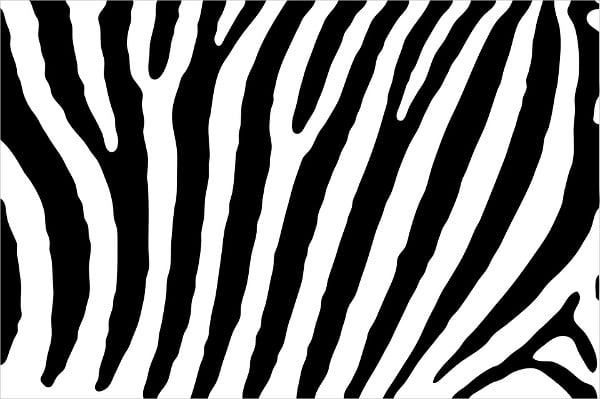 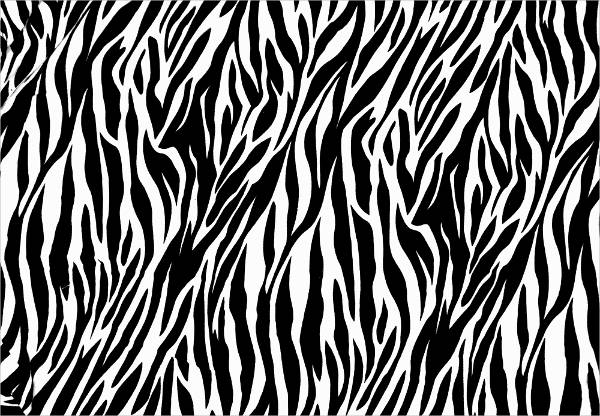 Zebras are several species of African equids (horse family) united by their distinctive black-and-white–striped coats. Their stripes come in various patterns unique to each individual. They are generally friendly animals that live in small harems to huge groups. Unlike their closest relatives—horses and donkeys—zebras have never been truly domesticated.

There are actually three species of zebras: the plains zebra, the Grévy’s zebra, and the mountain zebra. The latter resembles a donkey—to which it is closely related—while the former two are more horse-like. The unique stripes of zebras make them one of the animals most familiar to people. They occur in a variety of habitats such as grasslands, savannas, woodlands, thorny scrublands, mountains, and coastal hills.

Female zebras mature earlier than the males, and a mare may have her first foal by the age of three. Males are not able to breed until the age of five or six. Mares nurse the foal for up to a year. Like horses, zebras are able to stand, walk, and nurse shortly after they are born.

A zebra foal is brown and white instead of black-and-white Stripe Patterns at birth. Plains and mountain zebra foals are protected by their mothers as well as the head stallion and the other mares in their group. Grévy’s zebra foals have only their mother as a regular protector. 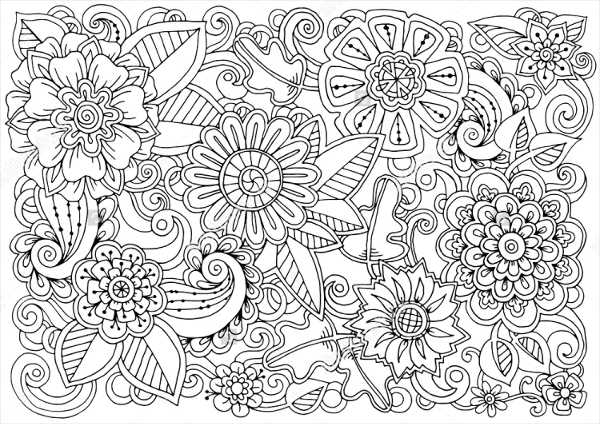 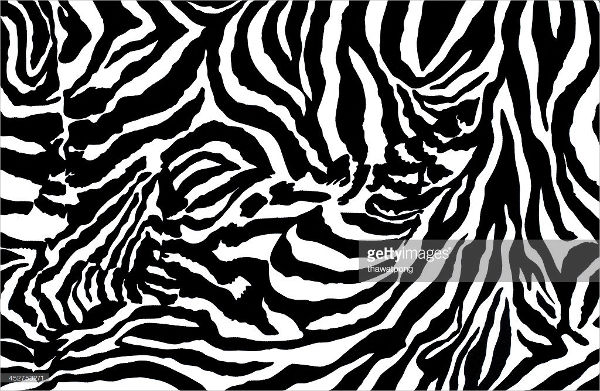 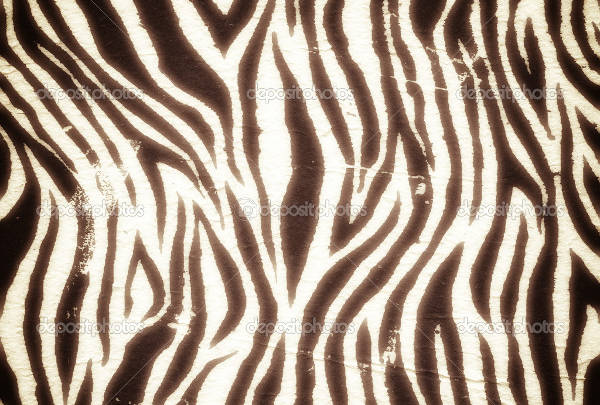 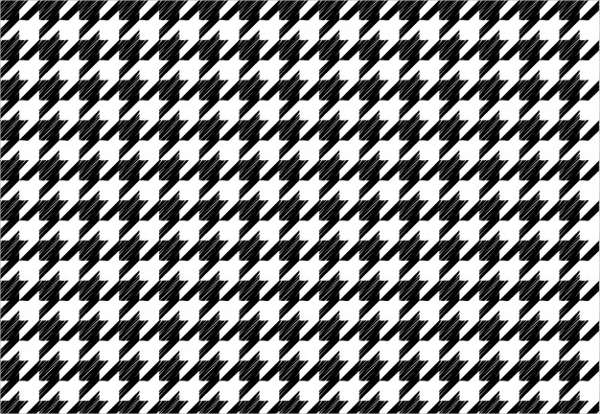 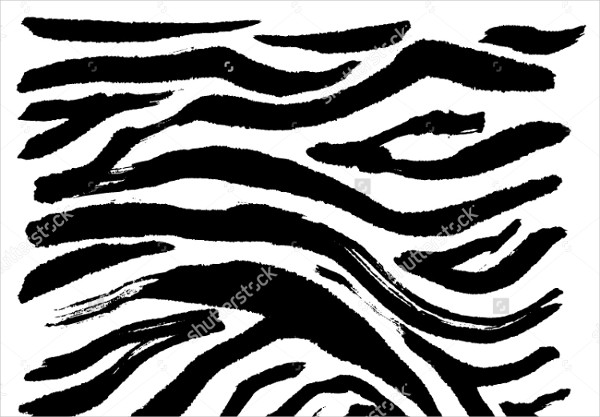 Extensive stripes of a zebra are said to have been of little use to their species that live in low densities in deserts or ones that live in colder climates with shaggy coats and annual shading (like some horses). But molecular evidence supports zebras as a monophyletic species. It was historically believed that zebras were white animals with black stripes since some zebras have white underbellies. But evidence shows that the animal’s background color is black and the white stripes and bellies are just an addition. It is likely that the stripes are caused by a mixture of related factors.

It is known that the zebra’s Black and White Pattern stripes act like a camouflage. When zebras stand together, it is harder for predators to discover how many zebras are in the group. The stripes may also make the zebra appear unappealing to smaller predators such as bloodsucking horseflies, which can spread disease. Also, the stripes may act as a natural sunscreen for zebras.

Catchy Patterns Just for You

So because of the zebra’s very unique stripes, we decided to collate these unique zebra-inspired designs for you. There are many choices for you to select, and each contains a stunning layout. Colors are vibrant and catchy, and you can make use of these templates as a great wallpaper to your room or your device such as a laptop, desktop, or mobile phone. Have fun choosing!