Looking for empowering ethnic patterns and designs? This is the perfect site for you. One’s origin and ethnicity are important components of self-identity. Our past should not just pass like the wind, but we should treasure them.

Ethnic patterns are very popular nowadays because of the elegant, cultural, and historical vibe it gives. Ethnic patterns are unique and one of a kind. The same with the concept ethnicity, the patterns are also very diverse. In line with this, we’ve provided you here a list of ethnic patterns to live up to your dreams and original styles. Take a look at each one of them, and you’ll see how appealing and inspirational they are. If you want to delve more on Ethnic Backgrounds & Patterns, we also have more diverse templates for you. 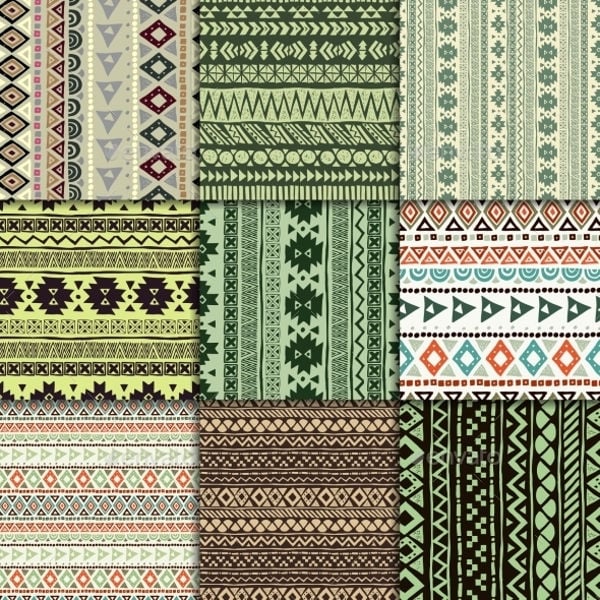 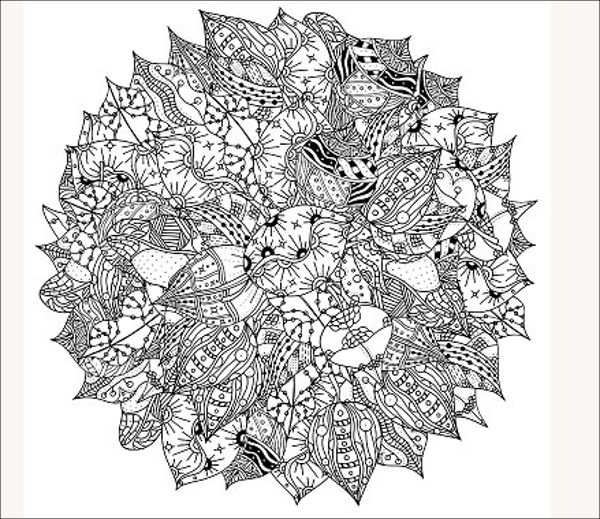 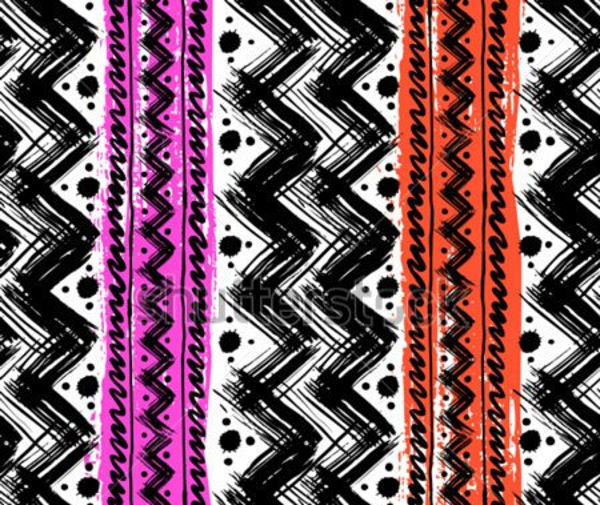 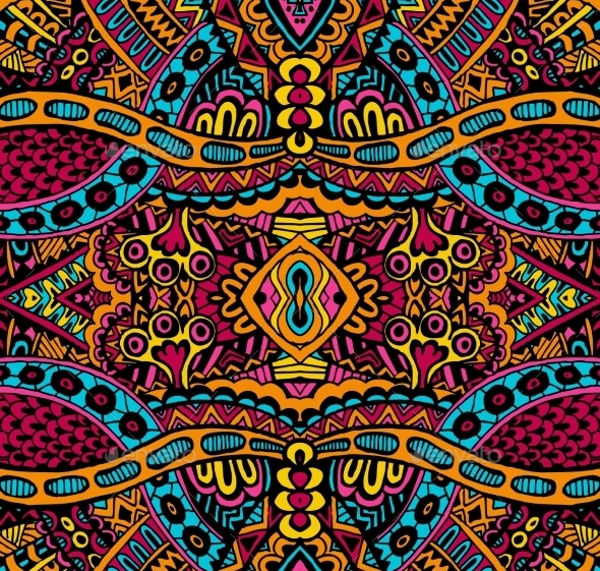 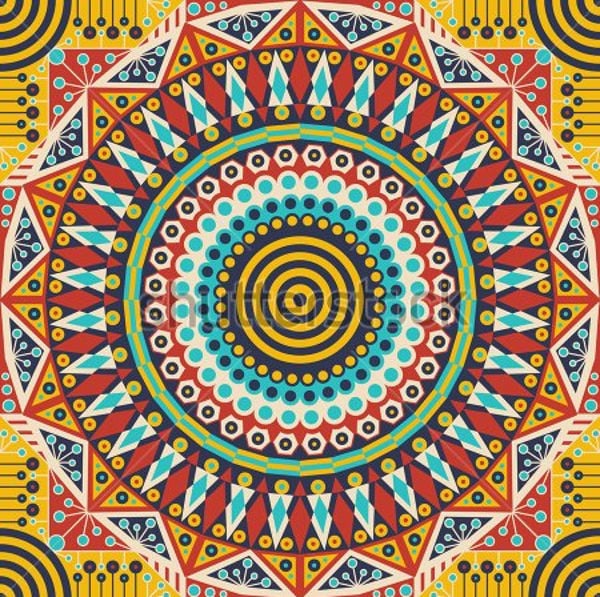 Ethnicity is most of the time associated with the term race, but the two concepts have different connotations. Ethnicity pertains more to a group’s connection to a perceived past and culture. By definition, it refers to the characteristics of a group of people who share common ancestry and culture. On the other hand, race is a group of people, which is distinct from the rest, by virtue of physical appearance and features.

However, the terms are often used interchangeably because they are inextricably interrelated.

In terms of patterns, there are a several ethnic patterns to choose from. Nowadays, the bohemian ethnic style is very popular among teenagers. The vibrancy of the color schemes are very attractive. The patterns are also eye catching because of how they are crafted—every stroke and detail matters.

On another hand, the Tribal Patterns are also a crowd favorite. It channels an empowering energy, tracing its roots and inspiration from real tribal groups. What is evident from our templates is that it celebrates the existence of diversified ethnic groups. In a globalized world, it is a must that the importance of our ethnicity is not overshadowed.

Indeed, our patterns give more life to the existing ethnic groups’ traditions, customs, and ways of life. 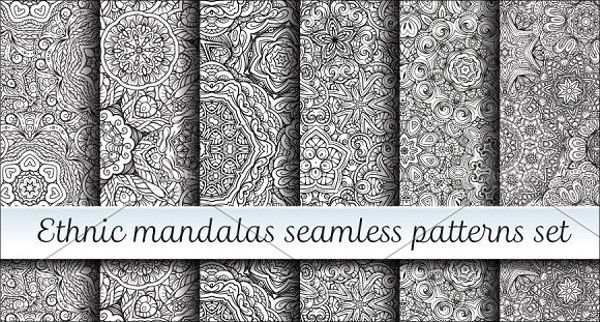 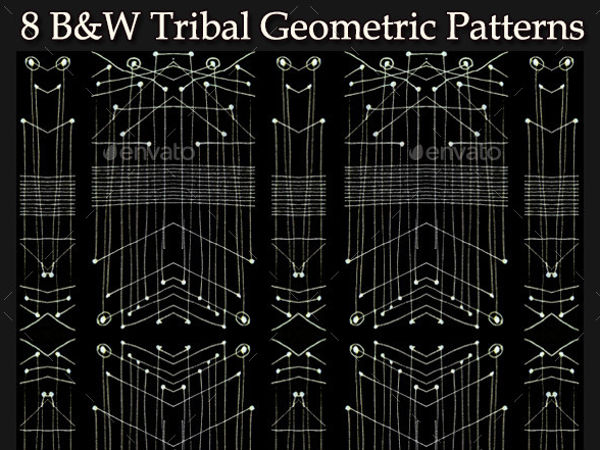 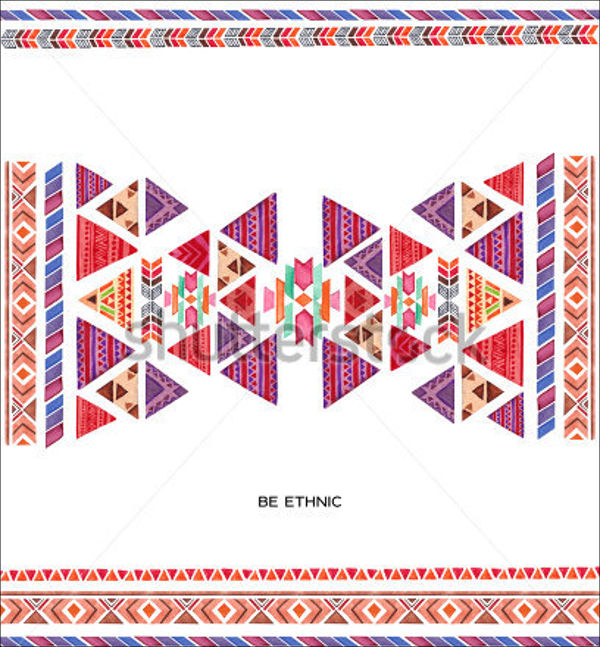 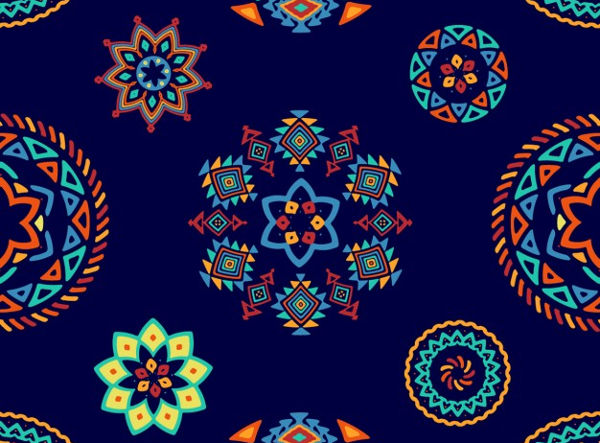 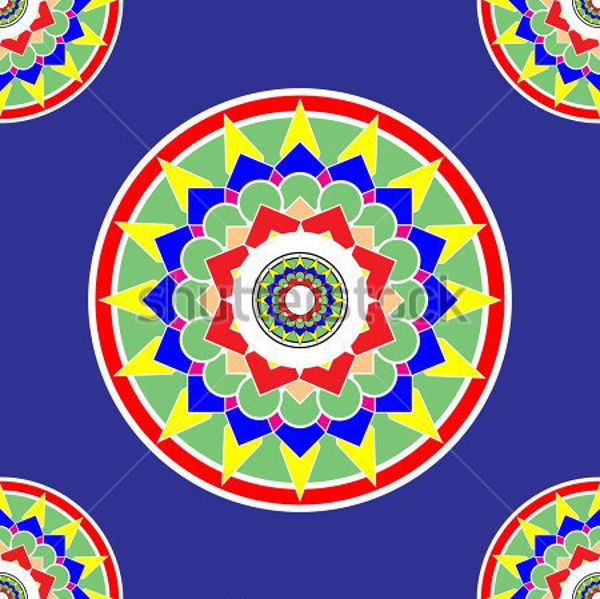 Ethnic Influences in the World of Fashion

Ethnicity is not just about a group of people sharing the same values. It has also a widespread effect both on the arts and the fashion industry. People nowadays do not just buy things impulsively but prefer those styles with historical and ethnic touches. Here are some of the influences of ethnicity in the realm of fashion and the arts based on what we know:

Indeed, we should not shy away from our ethnicity. We should embrace them. Yes, it is okay to share it to others because it is one way of reaching out to other cultures in order to truly live the concept of unity and harmony in diversity. Moreover, if you’re looking for Black and White Patterns, check out the templates we have on our website.