Silhouette is a form of art which became popular in the 18th and 19th centuries as an effective alternative to portraiture. It is the image of a person, animal, object, or scene represented as a solid shape of a single color with its edges matching the outline of the subject, a featureless interior and presented on a light background.

As time went by, the use of silhouettes evolved. They can now be used for various reasons such as in graphic design. Enter silhouette patterns, which can be a great tool to create stunning images and inspire fantastic creative ideas. On this page, we have collected several Free Vector Patterns of silhouettes that you can download and use for your projects. 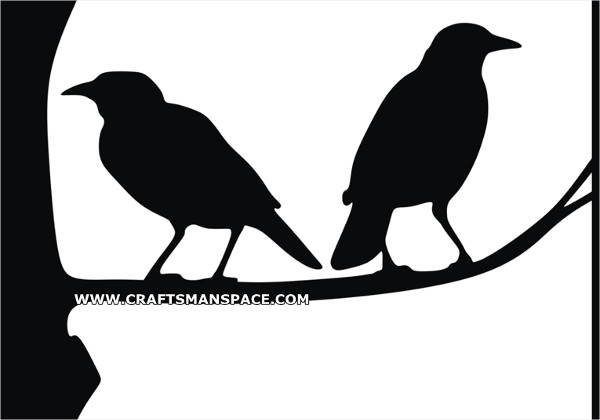 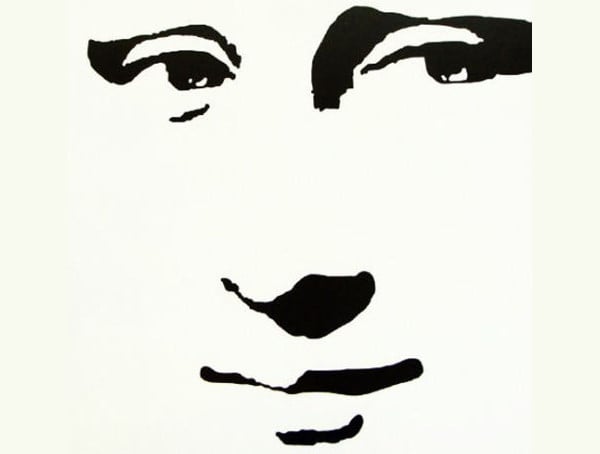 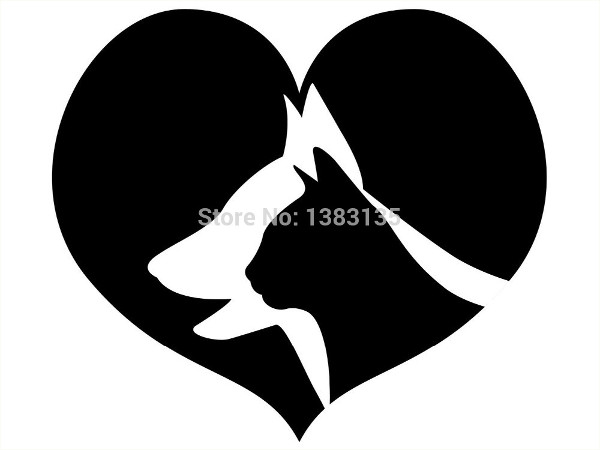 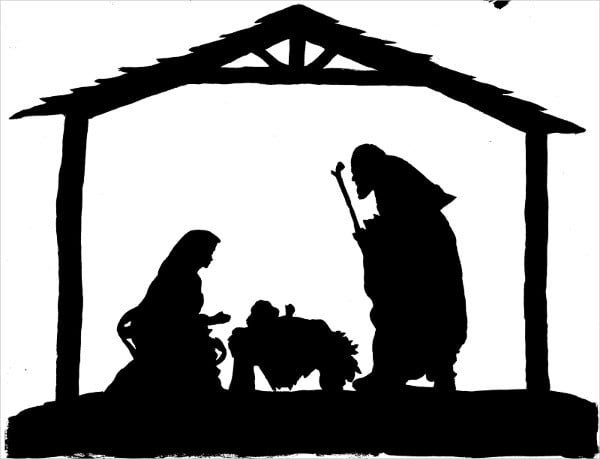 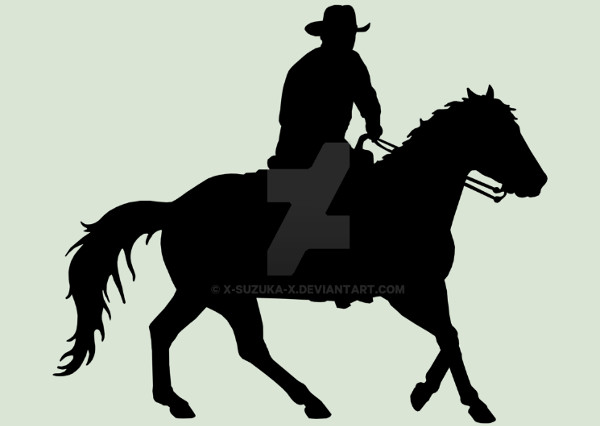 The History of Silhouettes

While you’re here, you may also want to check out Black & White Patterns for more ideas. 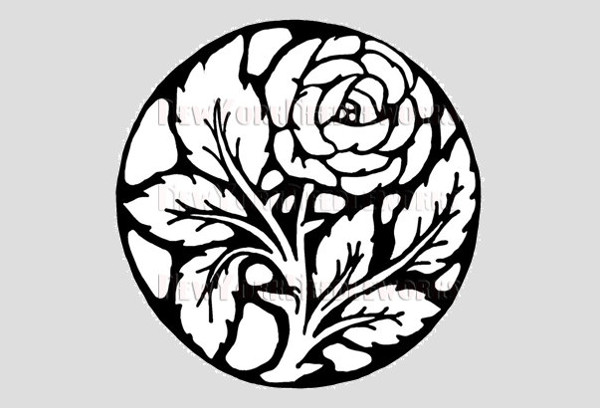 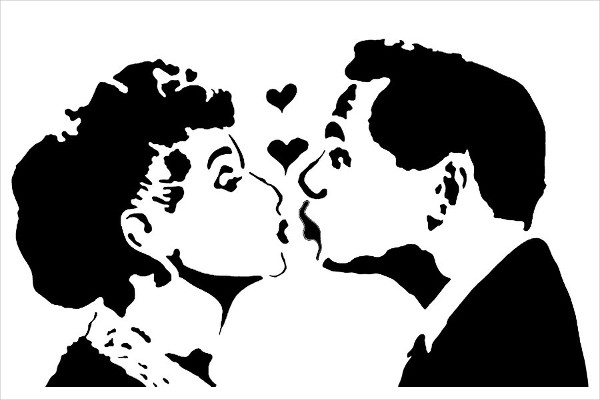 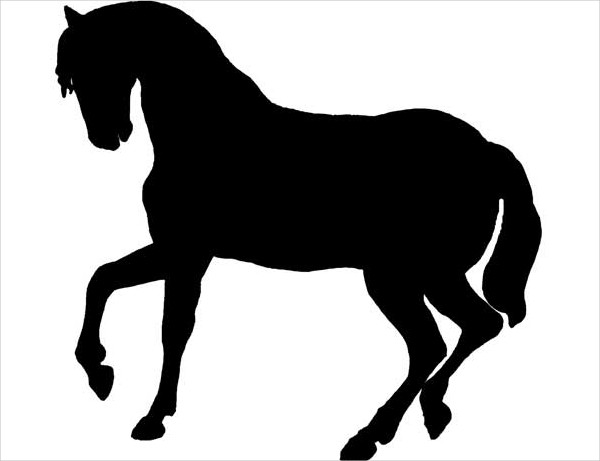 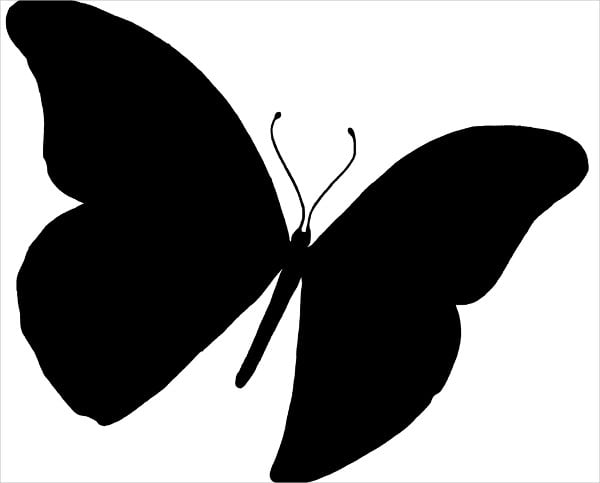 The Uses of Silhouettes Nowadays

Nowadays, silhouettes are used for various reasons and occasions. Some of them are:

Do not forget to check out our collection of Seamless Patterns available on this website!