Talking about tribal patterns, we often visualise bright colours, ethnic and ancient themes. Tribal Art is credited to our distant ancestors, and is practiced by some native tribes today as well. Unusual patterns and symbols, when mixed properly with plain designs can add a bit of flavour to the entire design. We see these patterns as background images, graphics, tattoos, animations, vectors and many more. 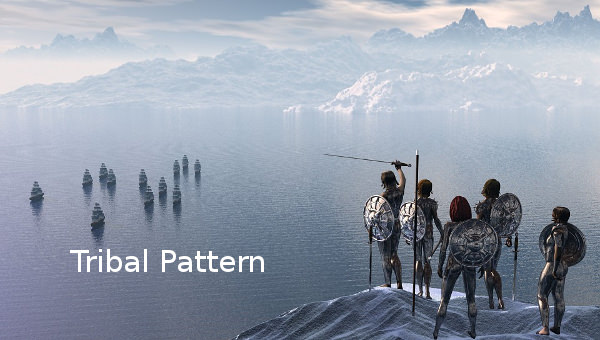 Tribal Art is all about creativity. There is nothing wrong about any design. If it looks good, there is no need to emphasize on technicality of colour blends. 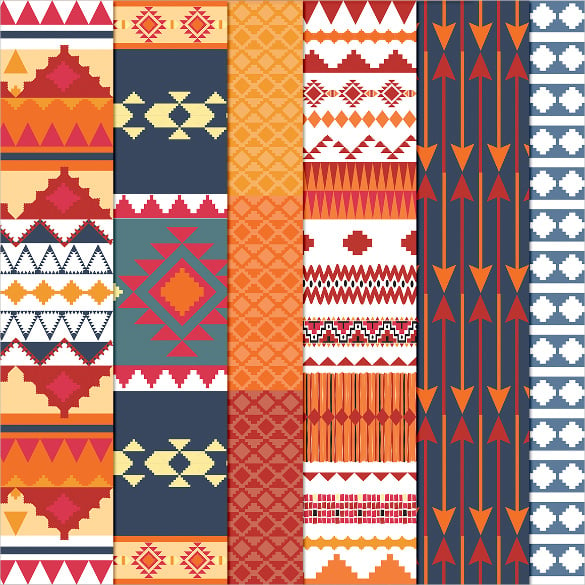 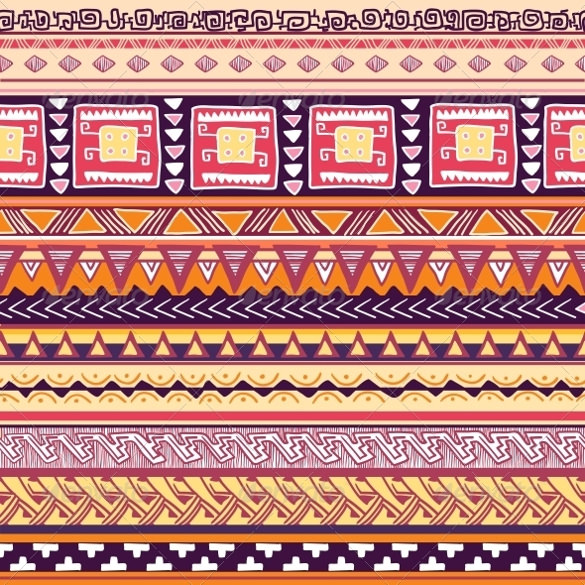 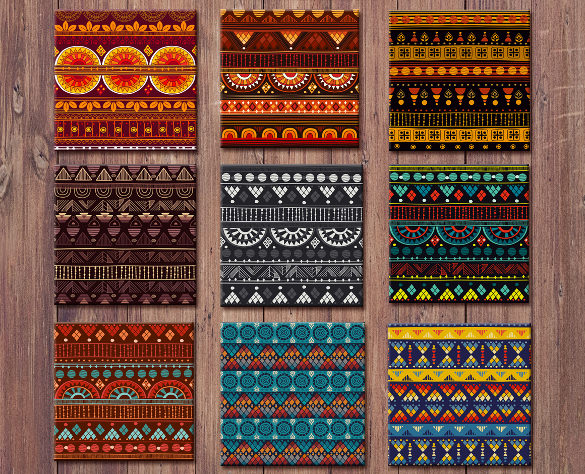 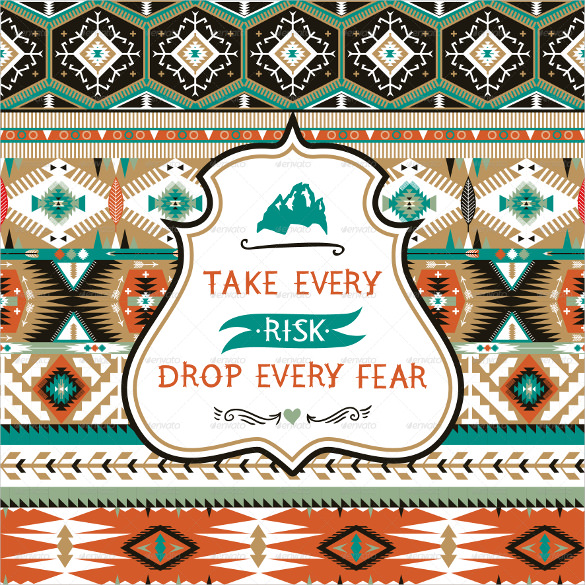 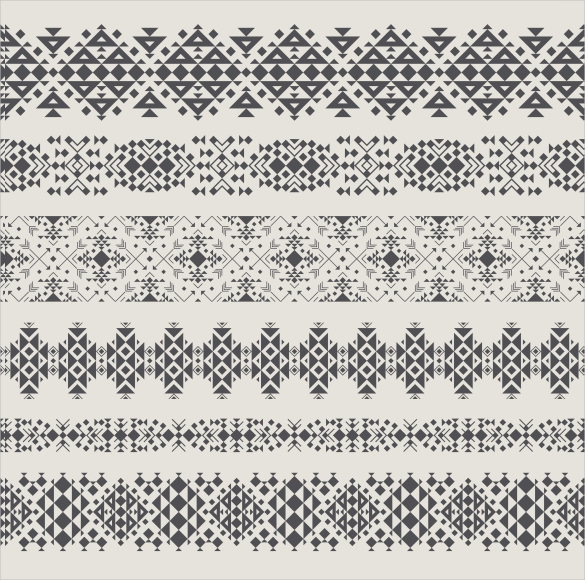 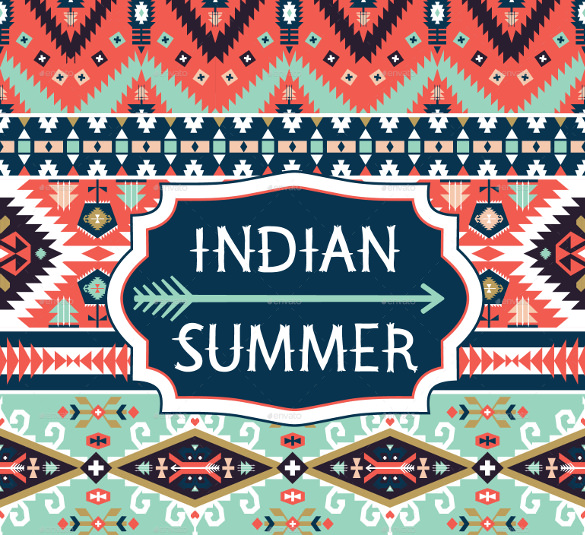 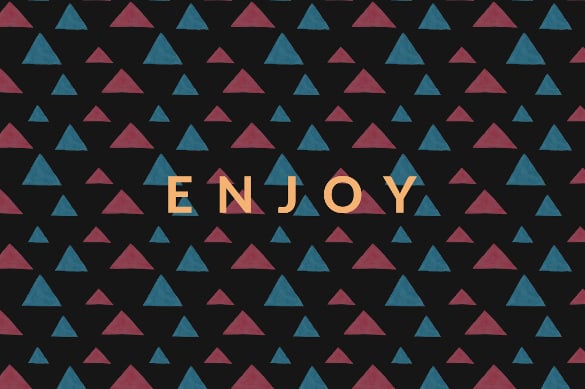 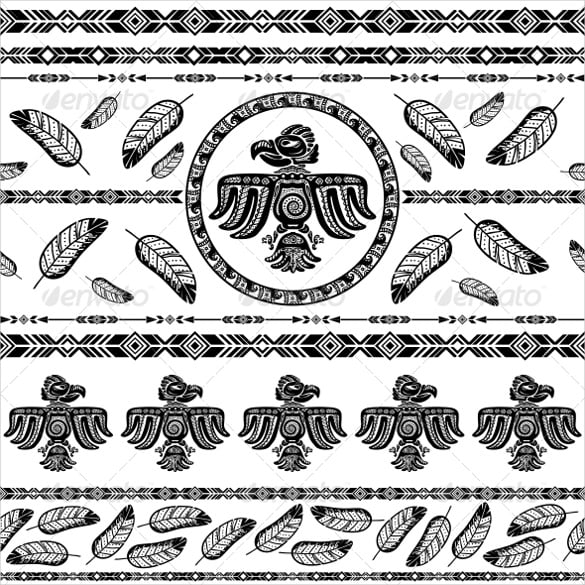 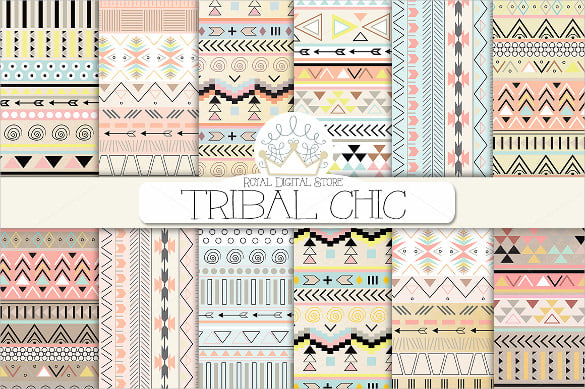 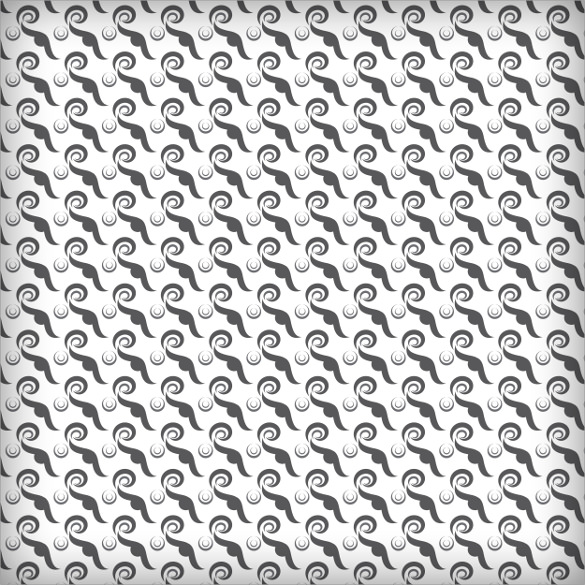 Aztec Tribal in Brown and Gray 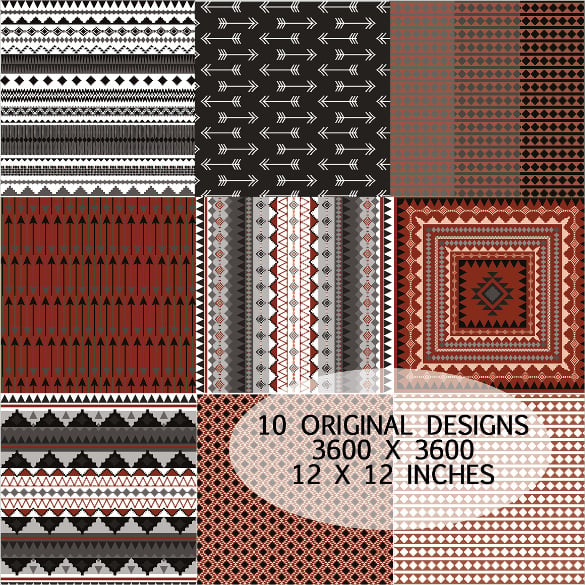 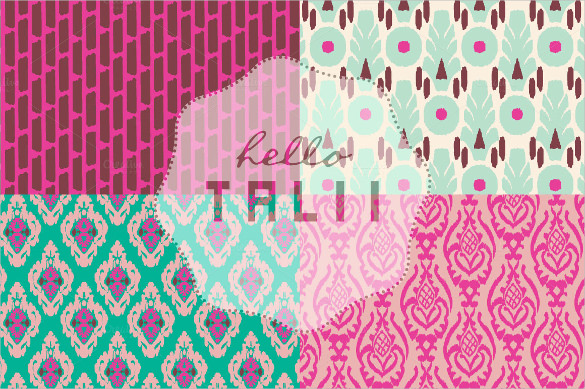 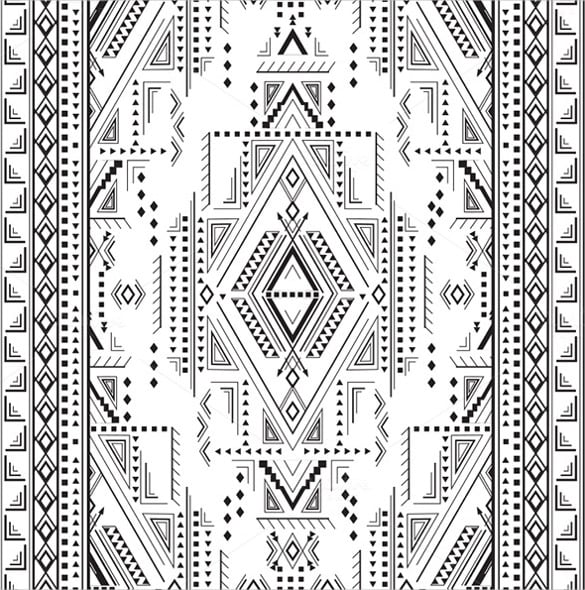 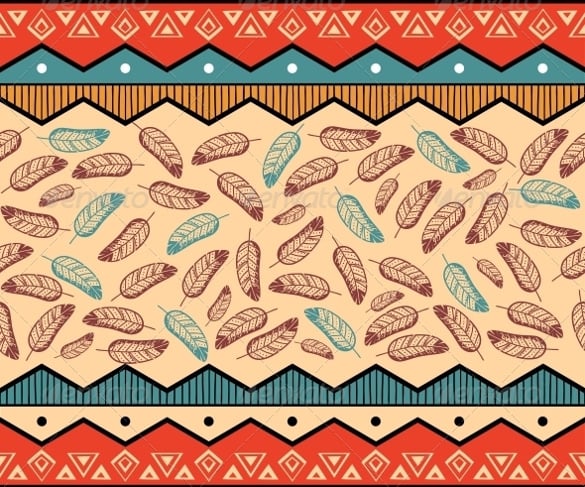 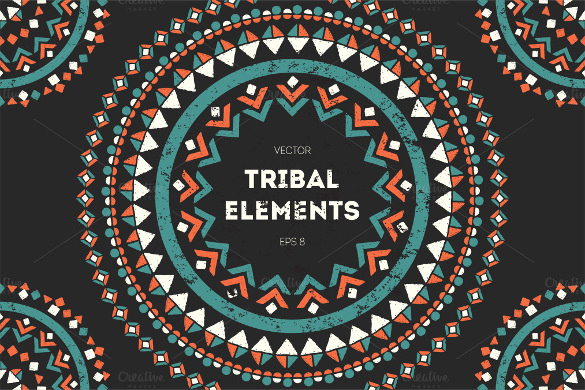 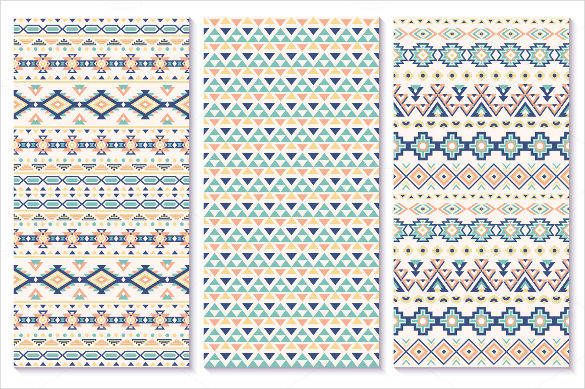 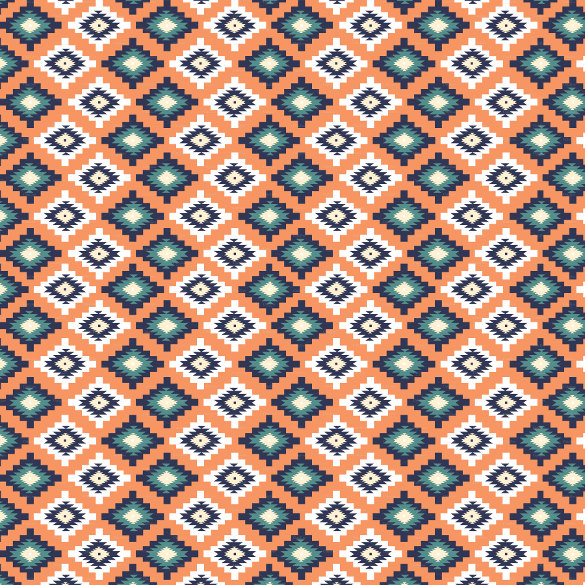 Tribal Pattern With Flowers And Feathers 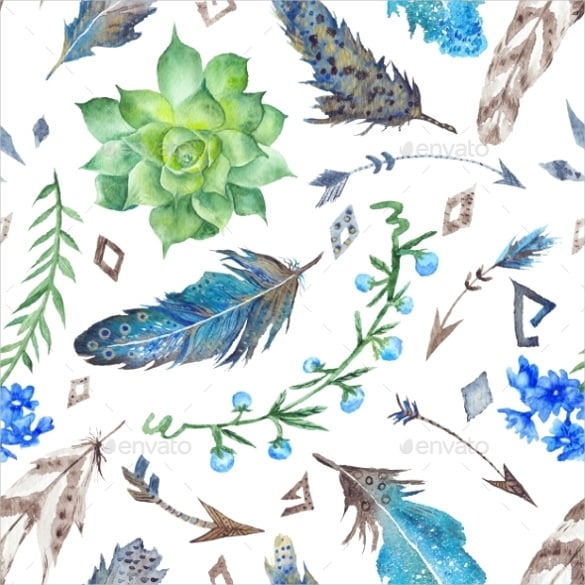 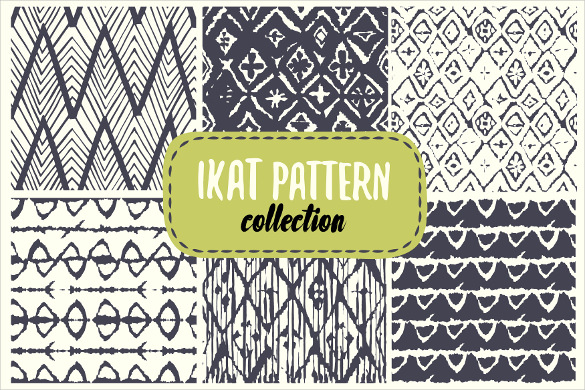 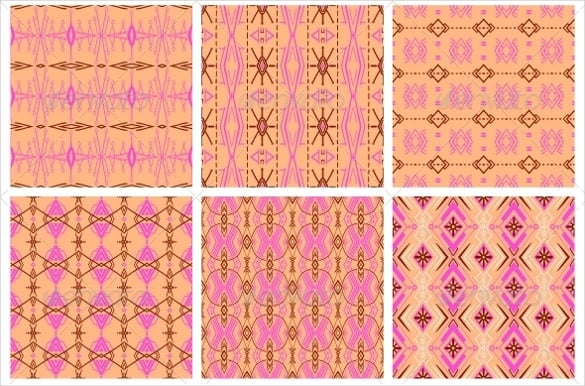 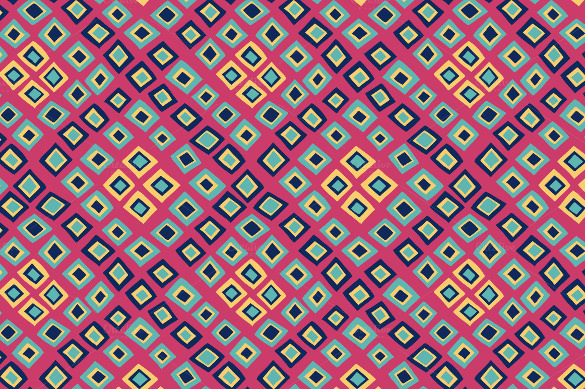 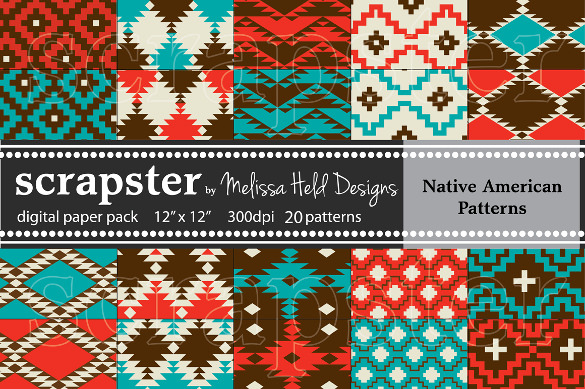 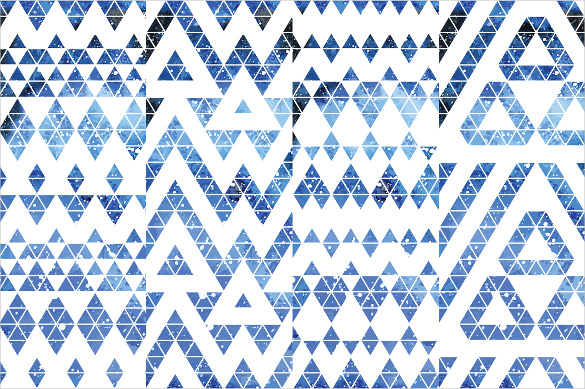