10+ Short Thank You Email After Interview Templates in PDF | DOC

It does not matter whether your interview went as you expected or not. You should always maintain a level of professionalism. It is always recommended that you send a thank you email after an interview. This always creates a good impression. There is a chance that this small thing could keep you in your potential recruiters’ radar so that the next time something comes up, you are given a slight advantage. The email need not be too long. It should just mention that you appreciate being given the time and opportunity and that you hope that you have stood up to their expectations. It is important that you don’t make it too long as no company would be interested in reading through seven paragraph emails in their busy schedule. The following samples should prove to be useful.

10+ Short Thank You Email After Interview Templates in PDF | DOC 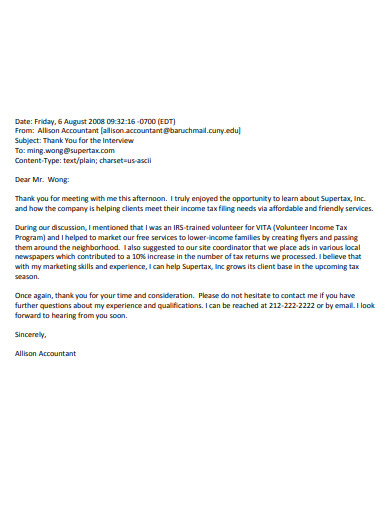 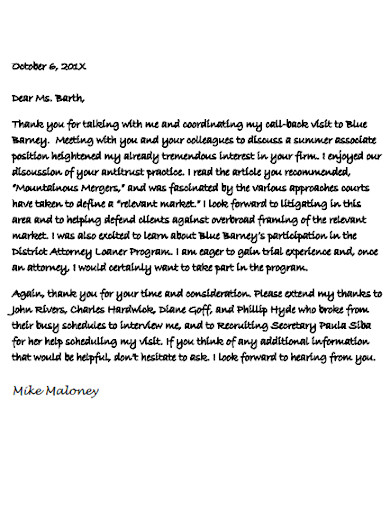 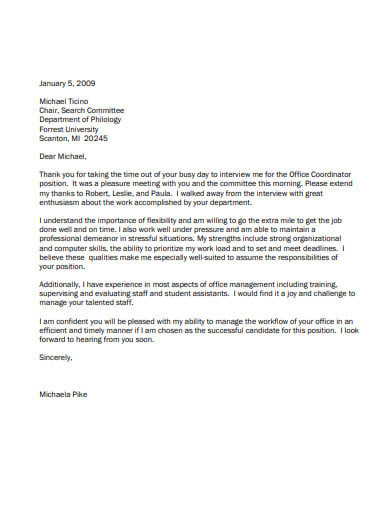 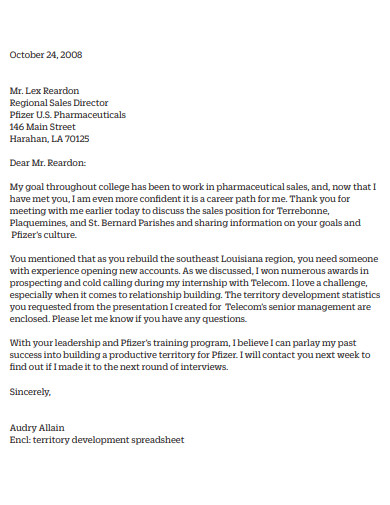 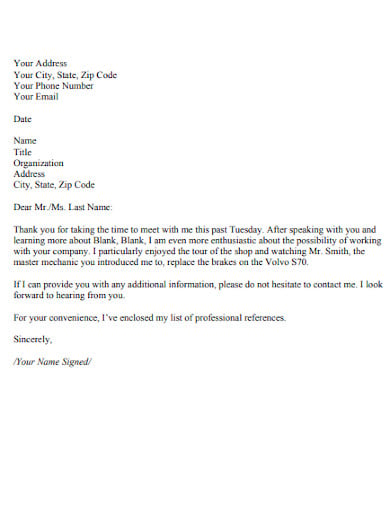 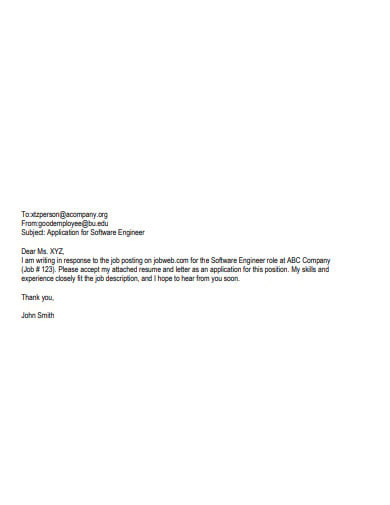 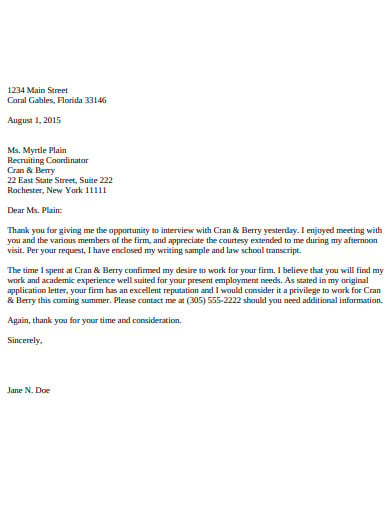 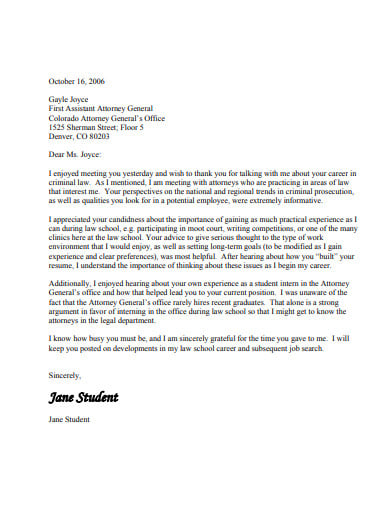 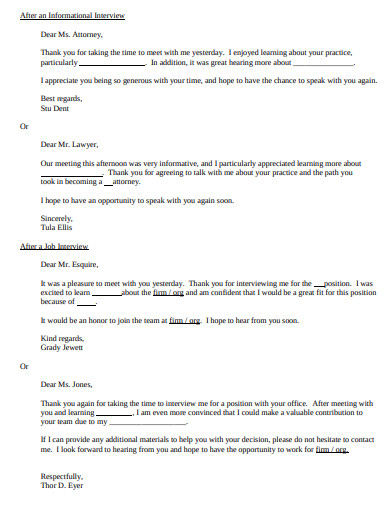 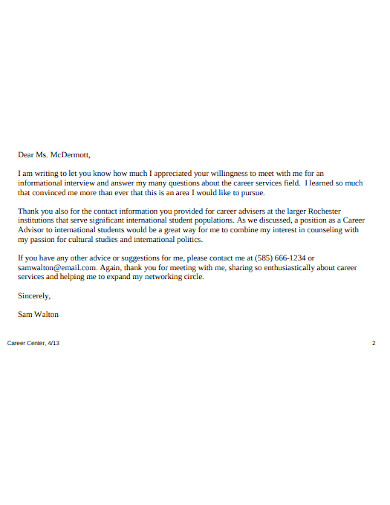 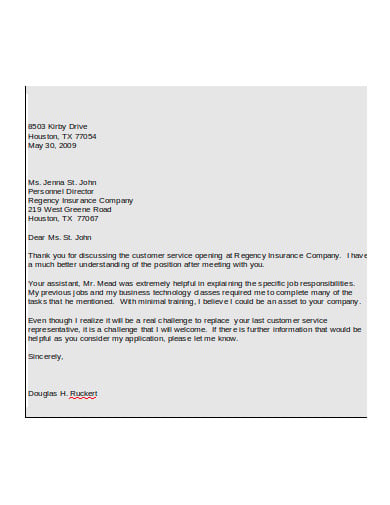 How to create a Short Thank You Email After an Interview?

If you have gone through the samples you must have gotten a clear idea of what should be the basic content of a thank you letter after an interview. They may be summed up as follows:

What is meant by an Email After an Interview?

An interview after email is just as the name suggests. It is sent after you have sat for an interview and have answered the questions that the interview panel has asked you to figure out if you have the potential to be the candidate for the position that needs to be fulfilled.

What is the Purpose of an Email After an Interview?

An email after an interview is generally sent in good faith to maintain a level of professionalism and to create a good impression in the mind of your recruiter. It shows your appreciation for the time and opportunity that have been given to you.

What Should be the Content of an Email after an Interview?

The content of an email after an interview should be brief. It should mention that you are thankful to the person for giving you the time and opportunity. It should also tell the person that they should not be hesitant to contact you should anything come up. If possible also try to mention something special about the interview. This could be some valuable piece of information that you have been provided that you believe will be useful to you in the future.

Is it Mandatory to Send an Email after an Interview?

Though it is not mandatory to send an email after an interview, it is always a good idea to send one since sometimes it can be the difference between you getting selected and getting rejected. Since it need not be lengthy it won’t be taking too much of your time anyway. So take some time out from your busy schedule and write one after coming back from an interview.

How soon should you be sending the Email after an Email?

Optimally you should not be more than 24 hours late. As you might be aware being late is not something that is appreciated in the professional sphere. So make sure that you are not the last person sending a thank you mail. Rest assured that there are others sending a similar mail. Your apparent lack of interest should prove to be nothing short of advantageous for them. Hence act accordingly.

What should you put in the Email After an Interview that did not go so well?

This could be tricky. But you need to be calm and write something that will give you the chance of a possible recovery. It is a good idea to take some time after the interview before writing the email. Just after a bad interview, you might feel disturbed. It is not at all recommended that you write an email at that time. Instead, take your time and when you feel you are ready, start writing the mail. Look for places where you could have done better. Ask for a second chance. Though it is highly unlikely that you will be given one, it is not a bad idea to still ask for one. It might so happen that you end up missing on that second chance just because you did not think of asking for it.