When someone does something wrong, one of the best things to do is to tell that person what he or she did wrong as well as the possible repercussions for his or her actions. This is the reason why there are warning letters that one can send to those who have committed certain violations.

In the event that you’ve received a warning letter, then you’ll need to take a look at the purpose as to why you were handed out one and see if it’s justified, because you may have just been given a warning letter for something that you didn’t do, which is why you’ll also need to know how to properly respond to it. 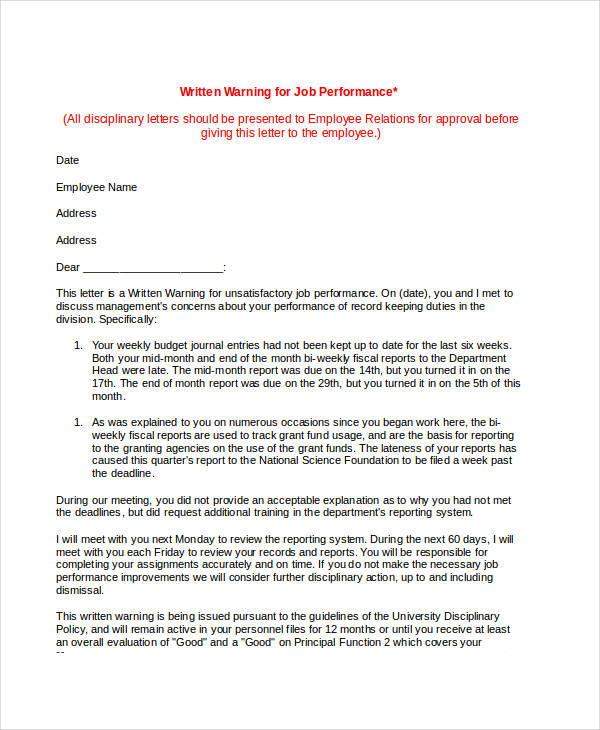 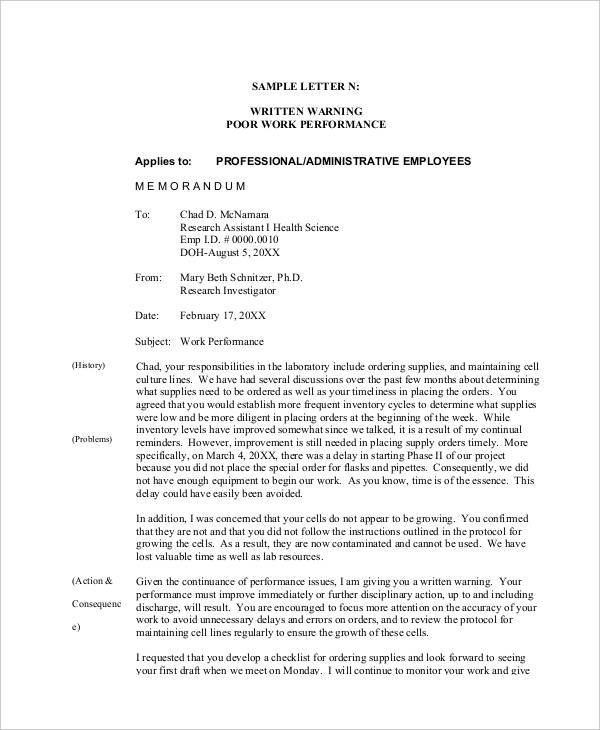 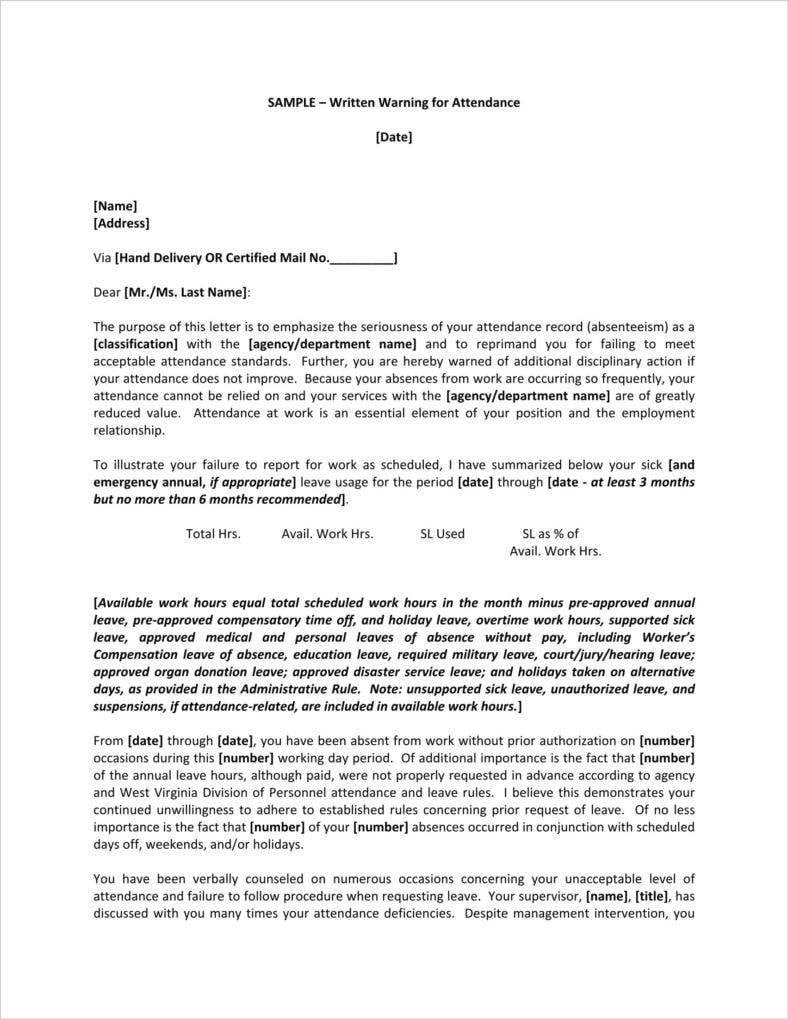 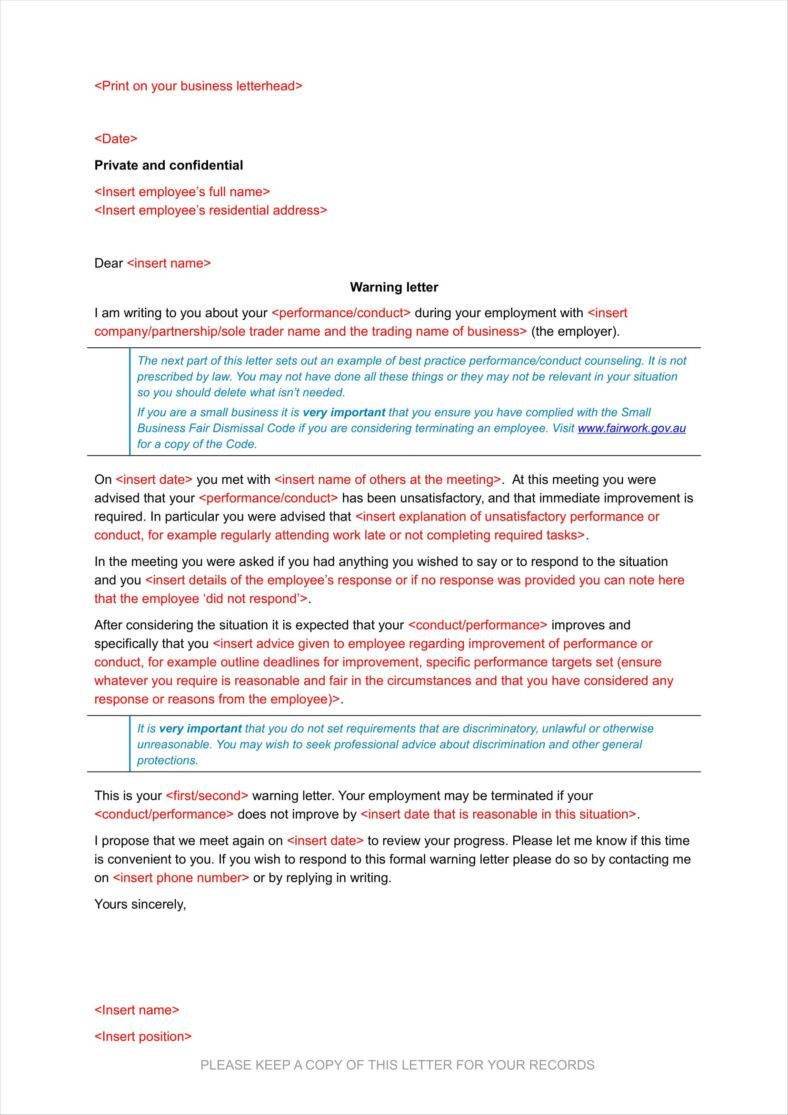 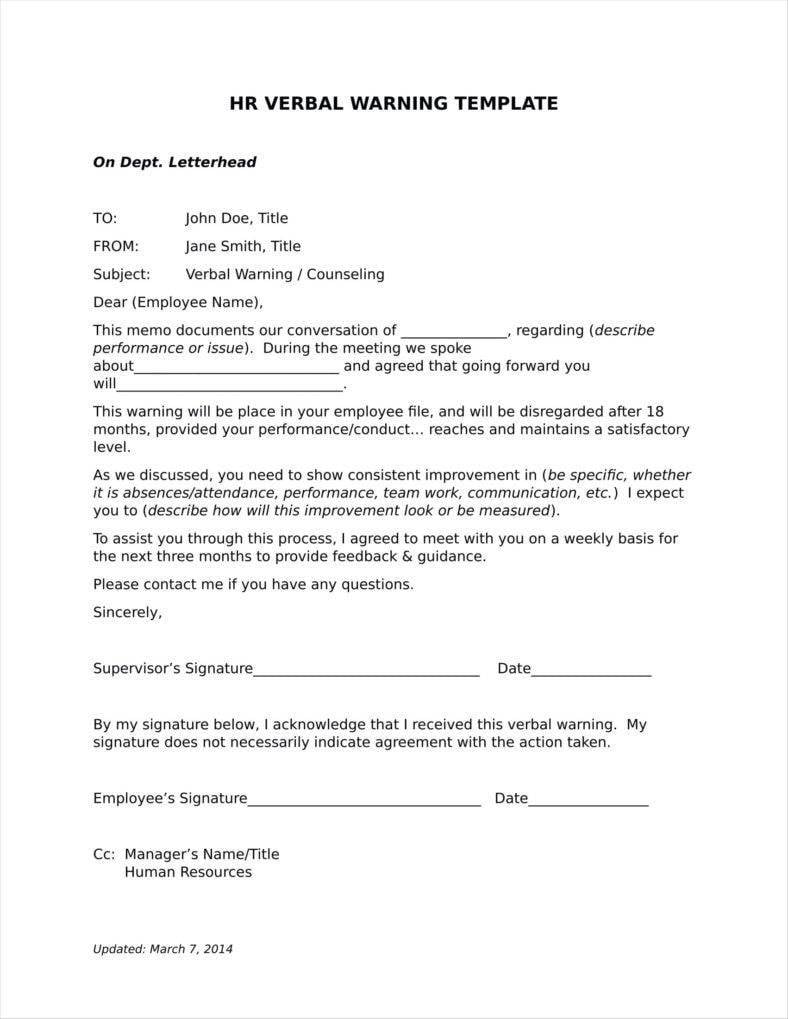 What Is a Job Warning Letter?

Also known as a work warning letter, this is what’s handed out to employees in the event that they have violated certain company policies. With this type of letter, employers are able to specify what the employee did to deserve the warning letter, as well as pointing out what he or she needs to do in order to shape up to become someone that the company needs. So long as the violation isn’t enough to get the employee terminated immediately, then send him or her a warning letter that warns the employee regarding his or her fate within the company.

In the event that you’ve noticed that one’s employee performance or behavior hasn’t exactly been improving after verbal warnings, then it’s finally time for you to send a formal warning letter. If you’re the chief executive officer in the company that you work for, then you should know that you have a lot of tools at your disposal that should allow you to measure the performance and behavior level of your employees. So when you think that things have gotten way out of hand and that the employee should take matters seriously, then you’ll have to write and deliver the warning letter to the employee. So here are the ways that should help you do just that: 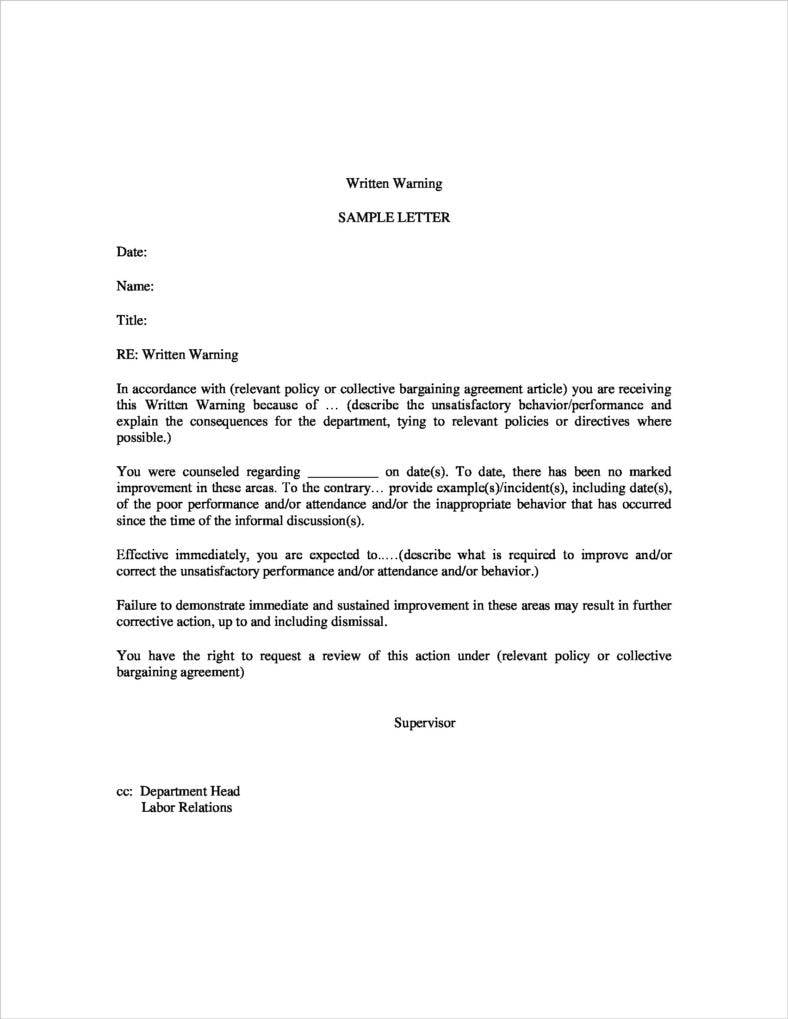 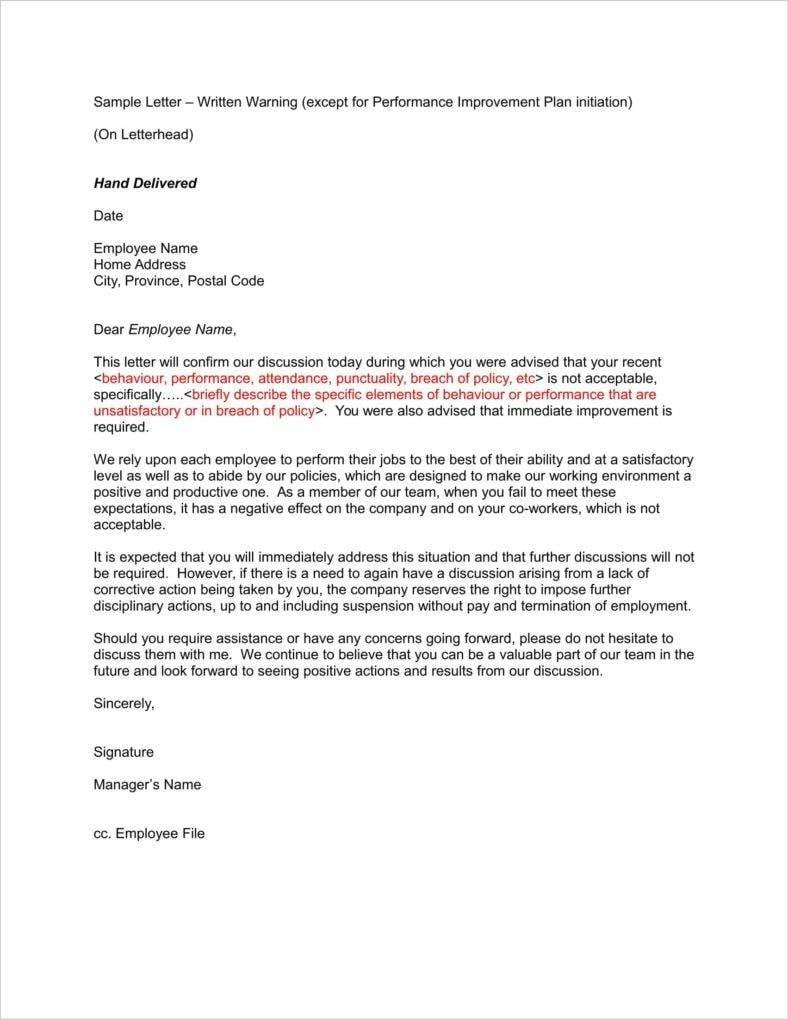 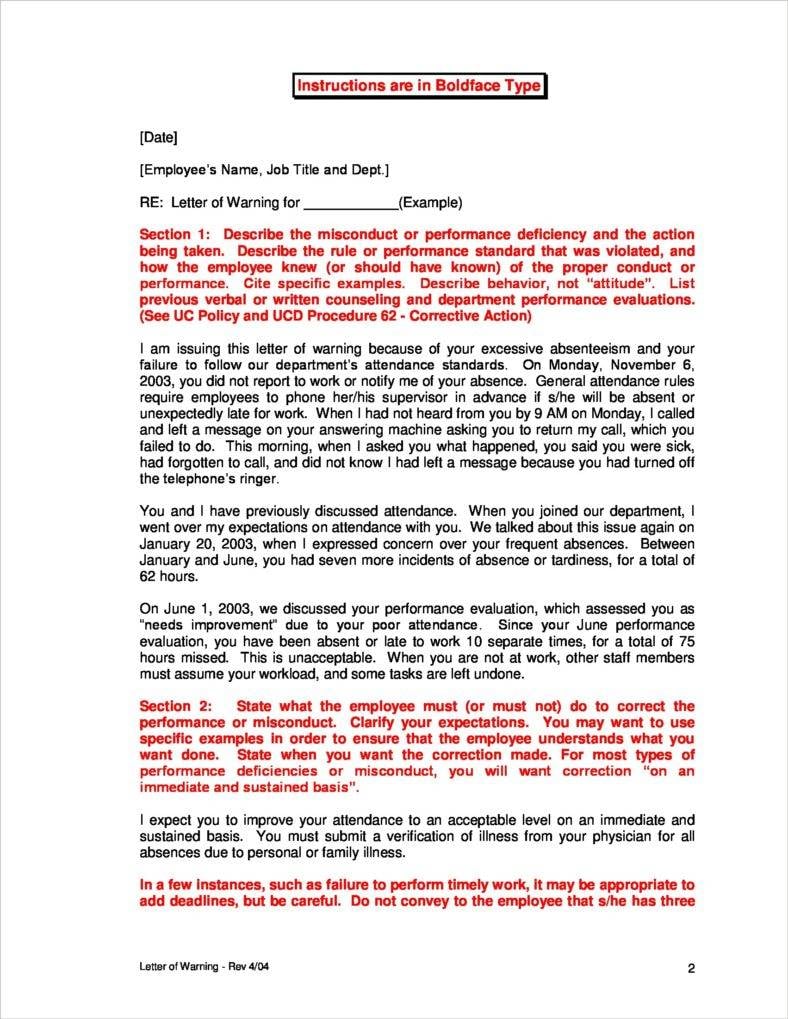 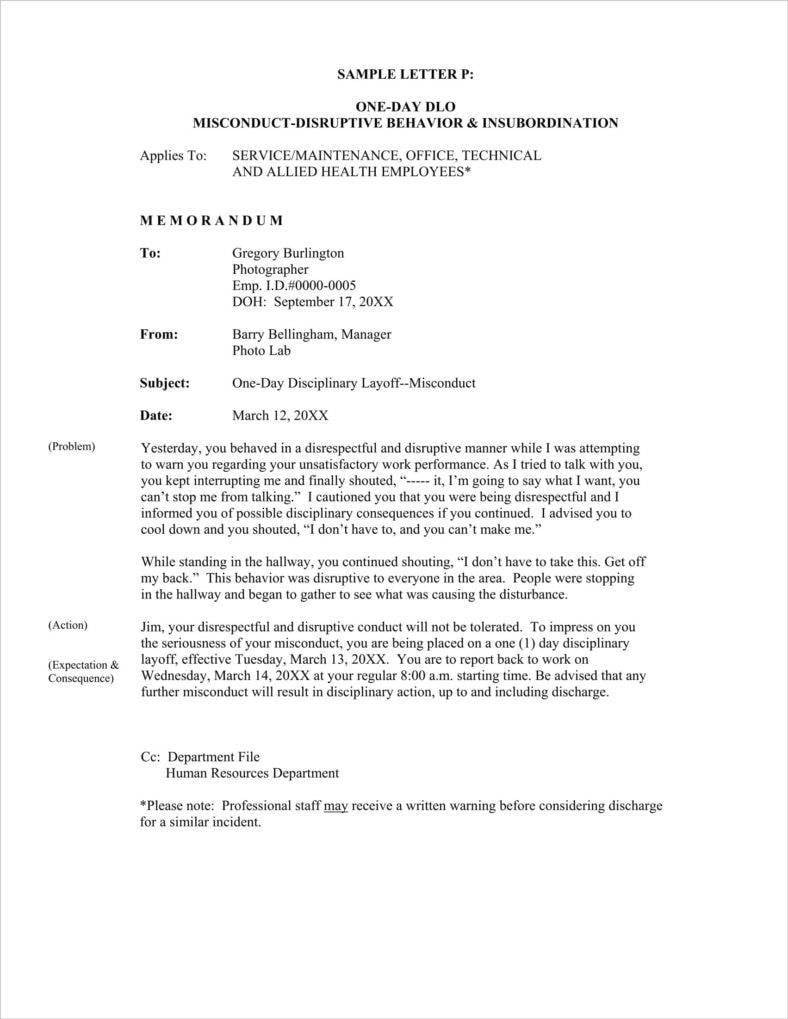 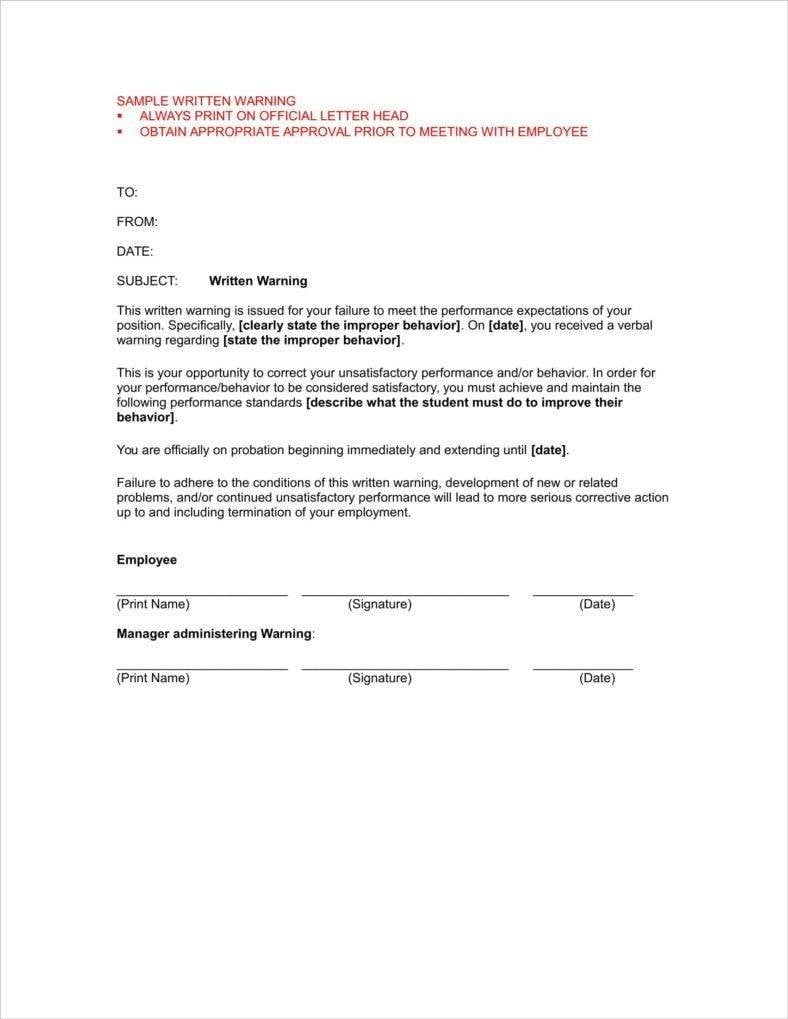 The Components of a Job Warning Letter

While it’s never easy to reprimand employees, there will always come a time where it’s absolutely necessary that you do. Which is the reason why employers need to learn how to write and hand over these letters so that these employees know that they’re just one step away from being fired. So if you would like to know how to write other types of warning letters, then you may view any of our available warning letter templates to give you what you need.