You have a project in your hands and you could do with some well-wishers’ investing in it for you. Well, in short you would like to raise funds for a project you’re helming or associated to. Well, in that case, organizing a fundraiser is the call, but the event and the funds will not happen unless you have a solidly written simple fundraising letter which has the words powerful enough to influence the investment in your favor. A well-written readymade fundraiser template could prove as useful and tilt the scales in your direction. You can also see Donation Letter Template. 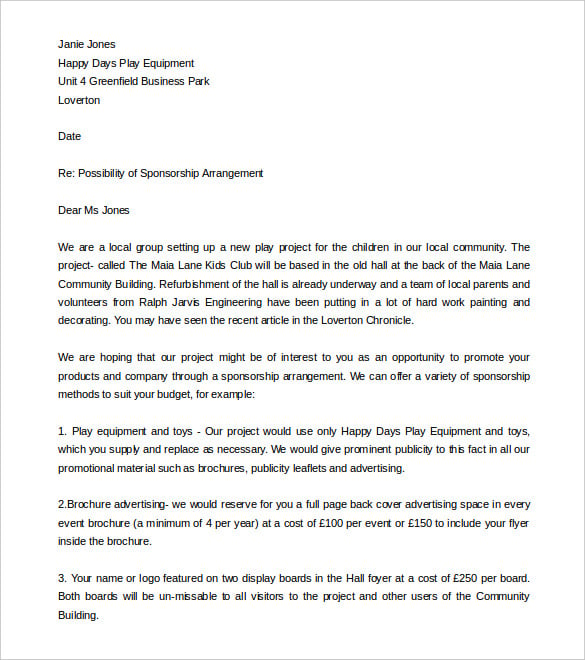 better-fundraising-ideas.com | Fund raising letters are mostly similar to the sponsorship letters – the difference being fund raising letters are mostly sent on behalf of community for certain social tasks which are for the common good. These letters should contain the project plan i.e. the outline of the plan on how do they intend to spend the funds. 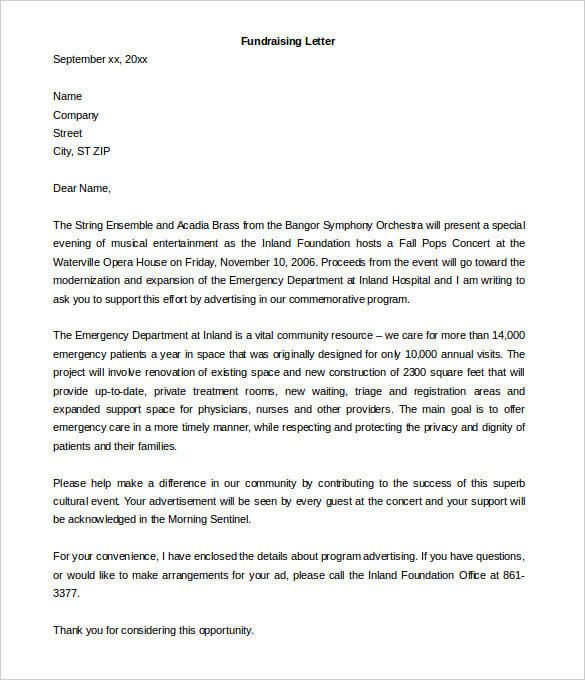 fundraisingcoach.com | Fund raising letters or sponsorship letters are more directed towards the emotional quotient of the donor. These letters should have extensive mention of the organization or the agency that is conducting the social engagements, the key events which would have been organized by the team as well as any other affiliations which could help in gaining credibility. 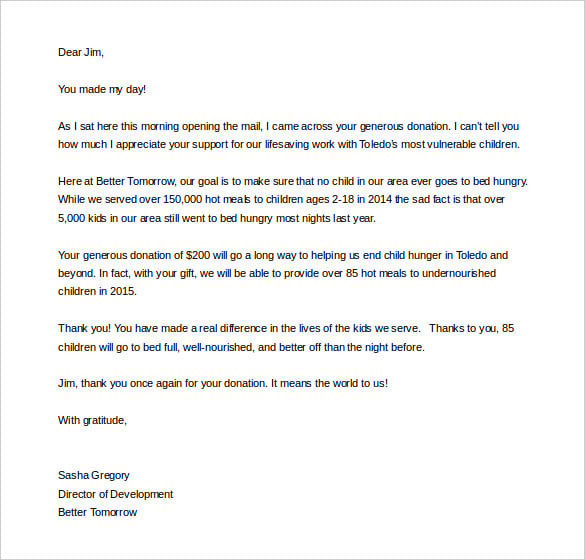 thefundraisingauthority.com | Thank you letters are always a sign of gesture on behalf of the person, and so should be done after a fund raising event. Fund raising thank you letter should show gratitude to the donor citing their contribution and mentioning the place wherein the funds were utilized to good effect for the needy people. 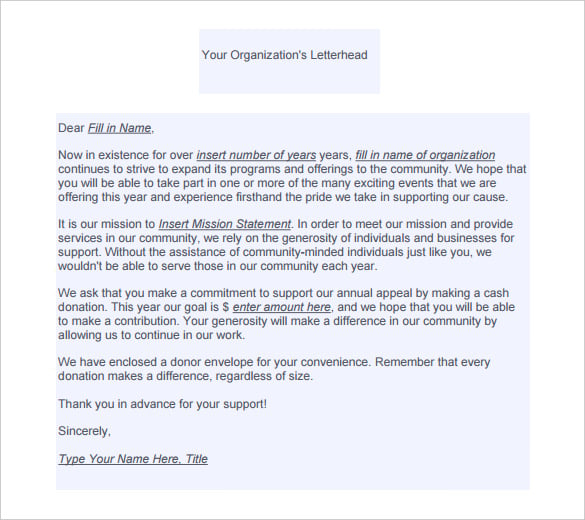 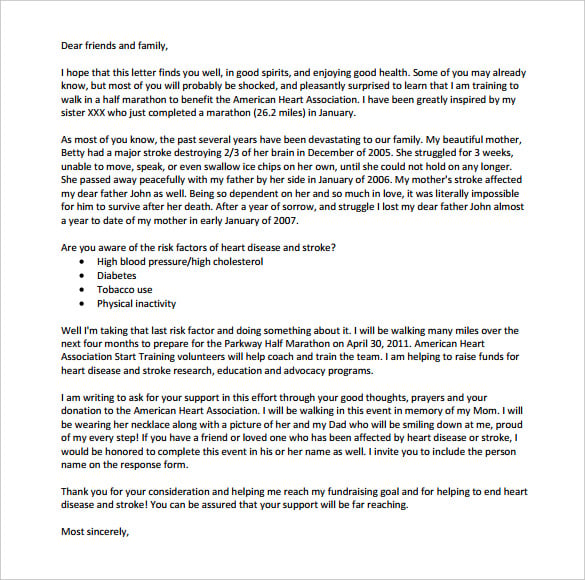 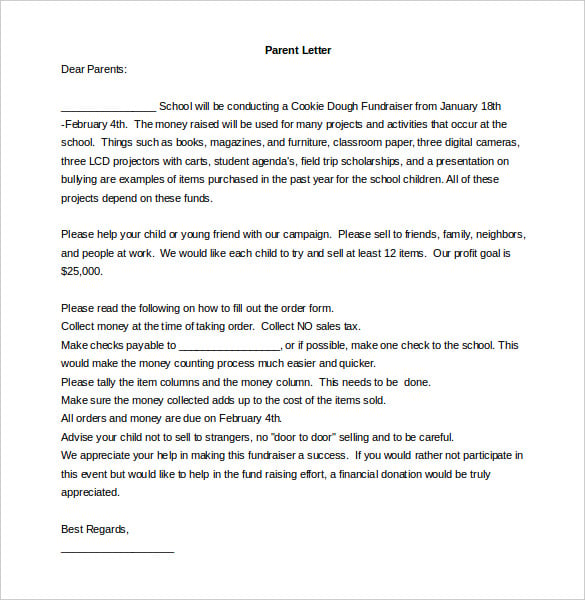 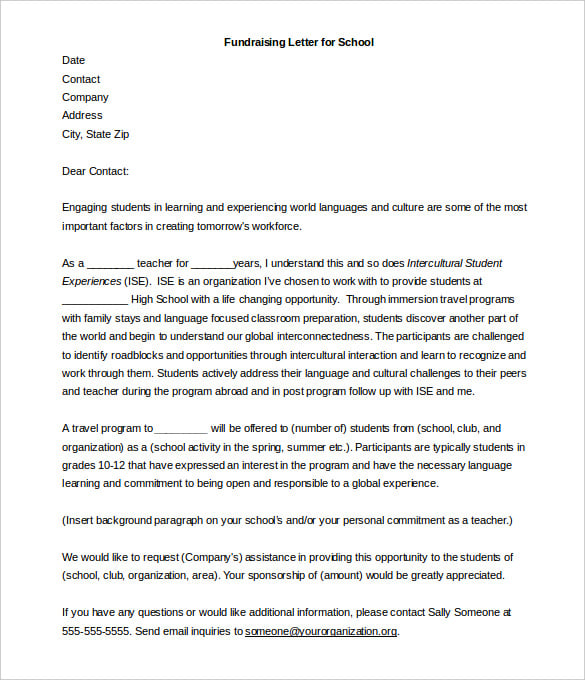 Make the letter template short. Be precise. Go straight to the point and make sure the information in the letter is accurate.