How to Edit Chart in Microsoft PowerPoint

Microsoft PowerPoint allows you to create or upload charts, which will display data in a visual and easy-to-read demonstration rather than having to explain a particular topic in long paragraphs. And whether you have added a pie chart, bar chart, or even a histogram chart in Microsoft PowerPoint, make sure you also know how to edit their layout and content, most especially the important data inside them. 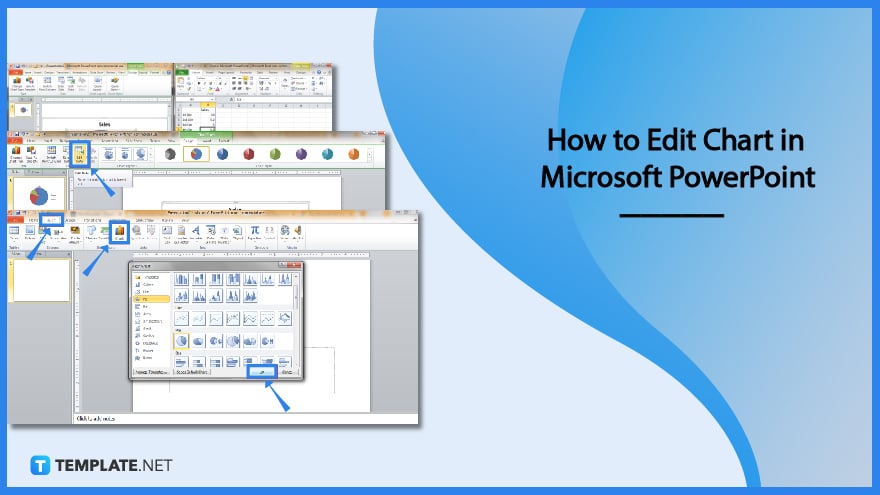 How to Edit Chart in Microsoft PowerPoint

You can insert, embed, or link a chart in Microsoft Office PowerPoint. But when it comes to changing every chart datum, legend, or any aspect of a chart, you can always depend on the “Edit Data” button, as discussed below:

What are the different charts available in MS PowerPoint?

How do I edit a chart in Excel?

Right-click on the chart you added in Excel and tap “Select Data,” then click “Edit” and tweak the needed changes, and then hit “OK” and you can sort out the arrangement when you select the chart and move up or down.

How do I change the series chart type on PowerPoint?

Right-click on the chart you inserted in PowerPoint and simply click “Change Series Chart Type” and a dialog box will automatically appear to help you change the chart type.

How do you create a clustered column chart in PowerPoint?