How to Run Microsoft Publisher on Chromebook

Microsoft Publisher, along with your other Microsoft Office apps, such as Microsoft Word, Excel, PowerPoint, OneNote, OneDrive, and Outlook can be run using Chromebook. So, learn how to efficiently access these apps in Chromebook with these easy steps. 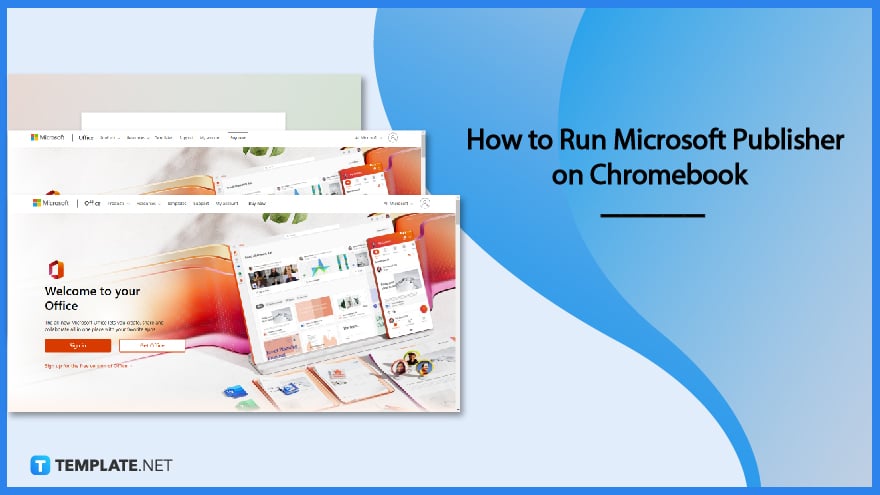 How to Run Microsoft Publisher on Chromebook

The Microsoft Office 365 applications you access on the web let you create, edit, and work together on files and documents. It also lets your emails be sent and received, as well as maintain a calendar online.

Is it possible to install the Windows or Mac desktop versions of Microsoft 365 or Office 2016 on a Chromebook?

What is a Chromebook?

A Chromebook, also written as a “chromebook” in lowercase, is a laptop or tablet running the Linux-based Chrome OS as its operating system; it has evolved since its initial design, when it could only do tasks using the Google Chrome browser, and can now run Android and full-fledged Linux software since 2017 and 2018, respectively, and it is possible to install and run each supported software simultaneously.

What programs are compatible with a Chromebook?

Since its release in 2011, the Chromebook has advanced significantly, and it can now run virtually any software on the planet with Chrome Remote Desktop, play games on Chrome OS, run Google and Android apps like Skype, Google Docs, Google Sheets, Google Assistant, WhatsApp, and many more, as well as be a 2-in-1 device.

Can Windows apps be run on the Chrome OS?

The fact that Chromebooks often do not run Windows applications can be both a benefit and a drawback, because while you cannot install the full version of MS Office, Adobe Photoshop, or other Windows desktop programs, you can avoid Windows junk applications.

Can Microsoft Word be run on a Chromebook?

Microsoft Office applications such as Microsoft Word, Excel, and PowerPoint are compatible with Chromebooks in the same way that they are with Windows laptops, and you must have a Microsoft 365 license for signing purposes in order to utilize these apps on Chrome OS.