Electronic devices nowadays have real-time weather forecast data provided that notify the user of the device what weather to expect if they plan to go out on a specific time of the day. The figures seen on the forecast, which is called weather symbol icons, form as a representation of the weather maps being used to depict various phases, types and changes of climate characteristics in different parts of the globe.

There are different types of weather symbol icons that vary in style and in form. You can check them out on this set of icons, and you can download them for your personal use. 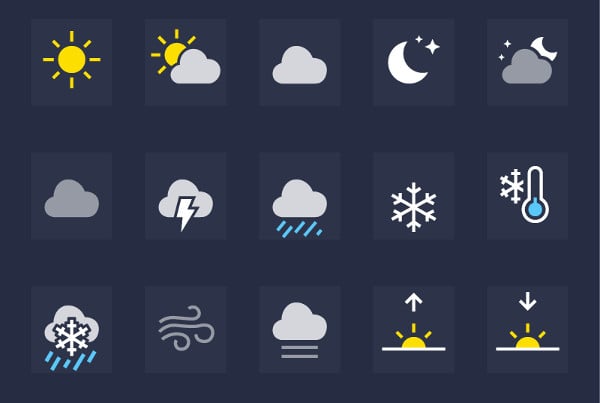 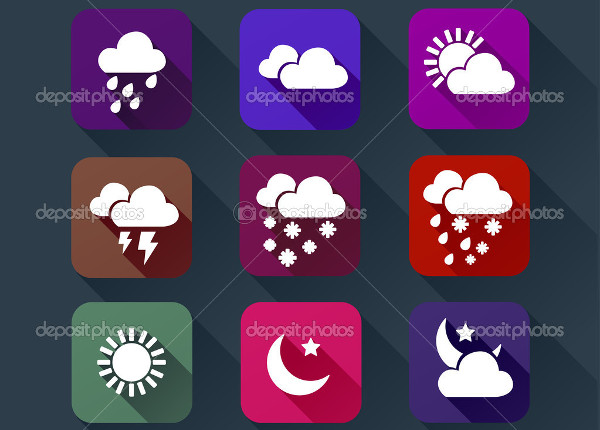 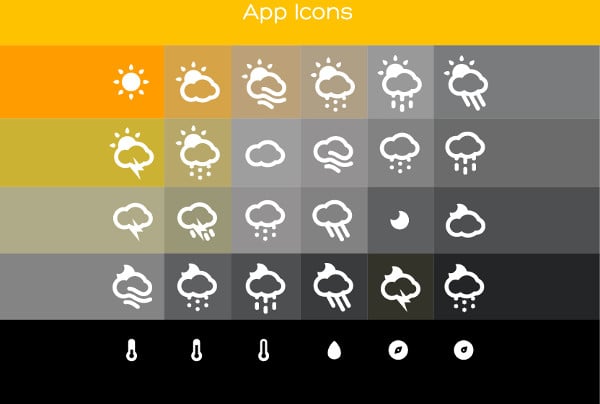 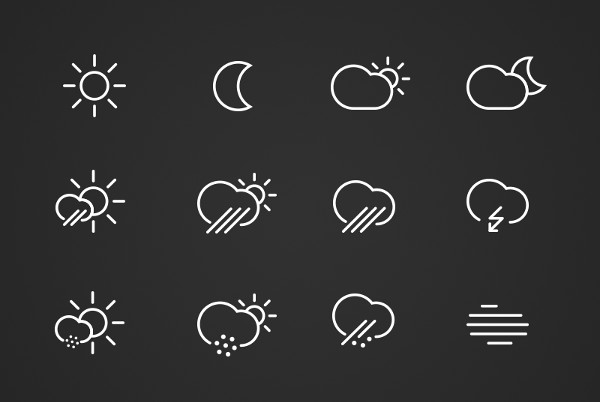 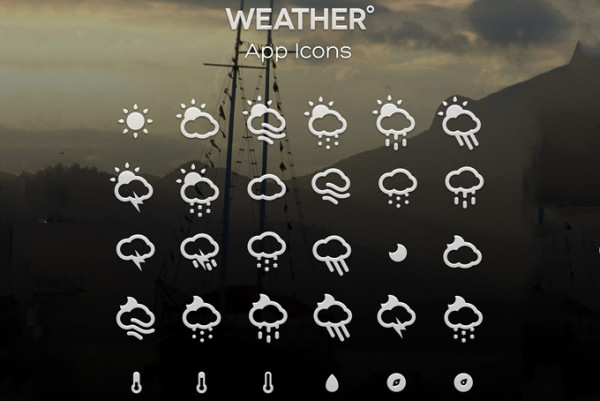 There are numerous types of weather symbols but the following are the basic types:

If you want to see more icons like these, you can look through the following app icons. 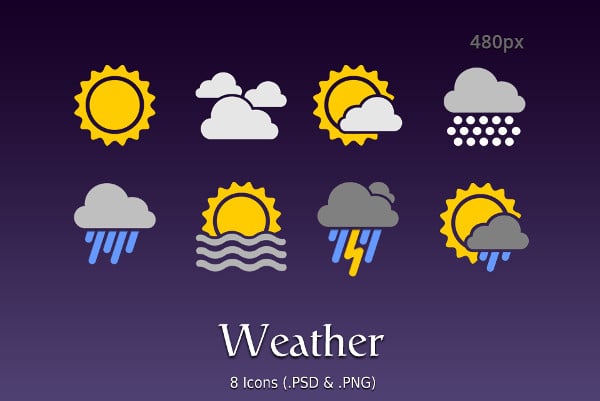 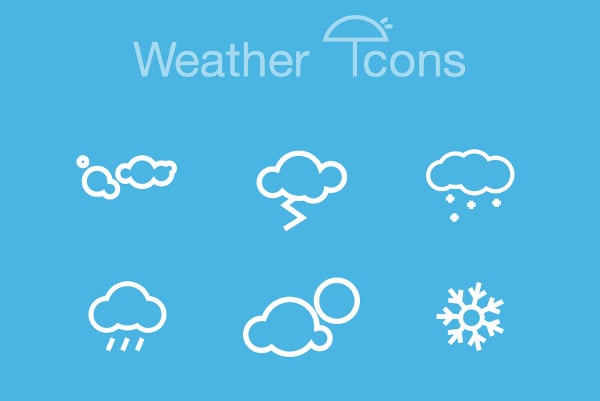 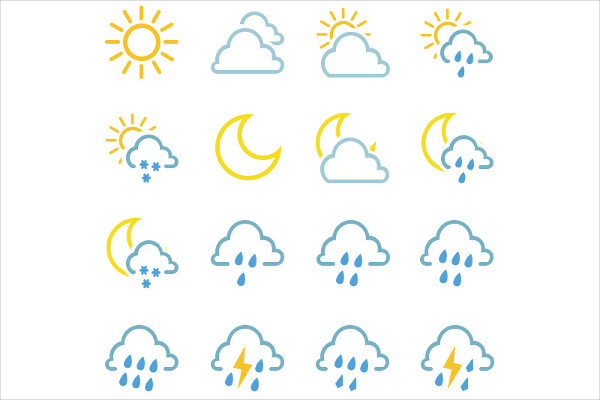 There are variations of style in icons that are designed and developed. You can find weather icons with some of the following styles:

Icons in general aid us in easily navigating and understanding the applications’ functions in our electronic devices. The scientific explanations of weather forecasts and maps is represented in an image or symbol letting us know what weather we will experience making us prepared and get on with the day smoothly. In this regard, do not hesitate to check and to download from the presented icons.