As air travel continues to be the easiest, the most hassle-free and the most secure means of travel, airlines will continue to flourish and grow to newer levels. Over the time many airlines have been introduced whilst we already have numerous airlines taking us to different regions and different continents all over the world. With increasing time airlines have also evolved. Earlier airlines just used to have their own means of travel to facilitate their customers, now they have their own systems for comfort which include food, baggage, luxuries, leisure etc. airlines have become such a big part of the world that they are collaborating with other trades as partners and have hence made their own vision, image and working environment all over the world. With their developing image, all airlines work on their own rules and have their own terms and logos to represent themselves and stay competitive. Airline logos have evolved as fashion and design steps into this industry more than ever. Their beautiful logos speak volumes of their vision and their goals to success in order to reach far more new horizons. 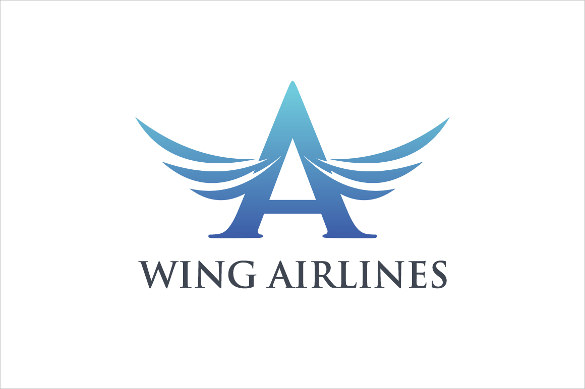 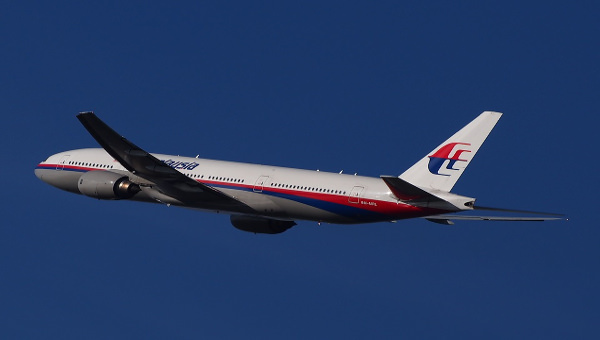 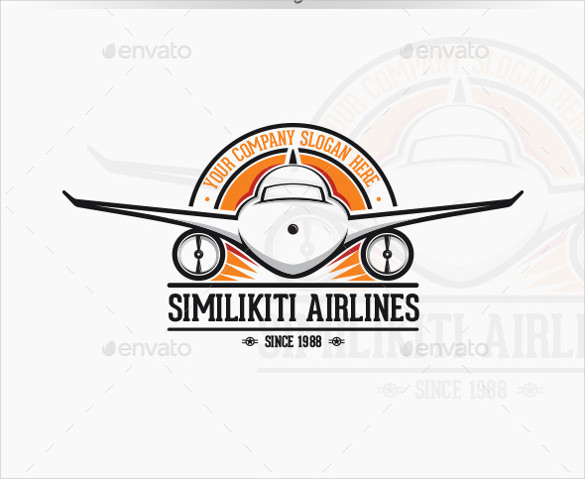 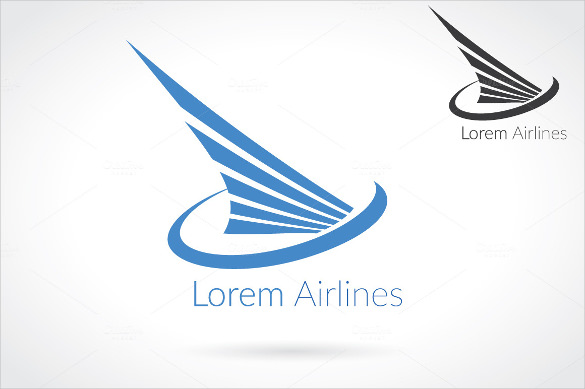 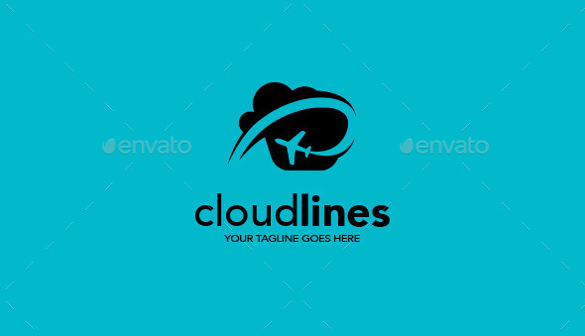 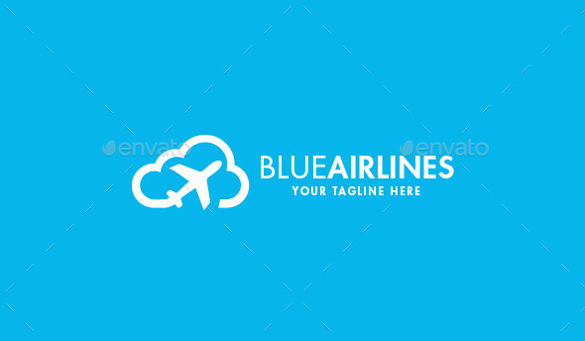 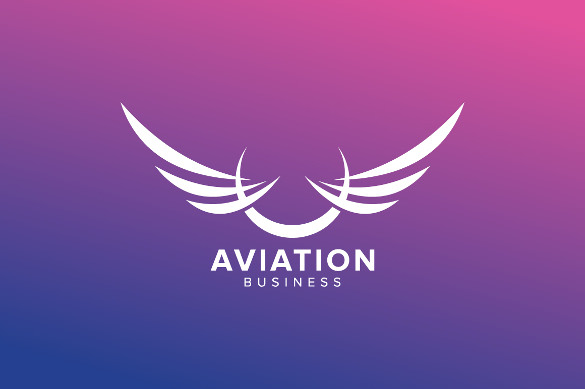 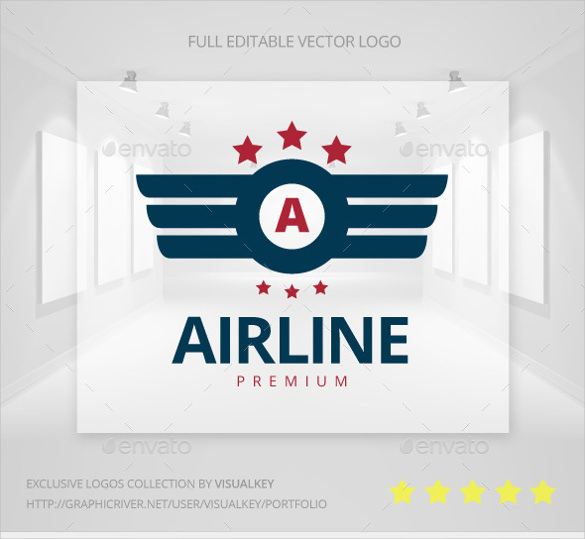 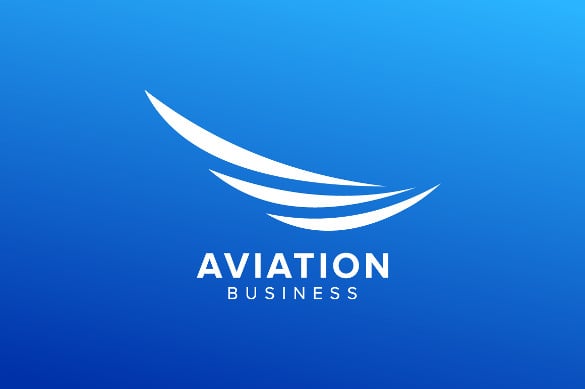 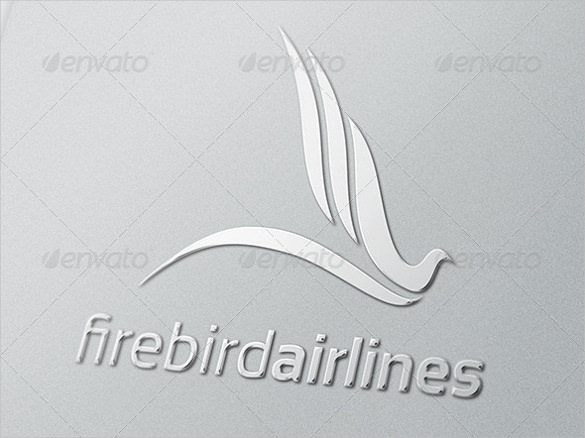 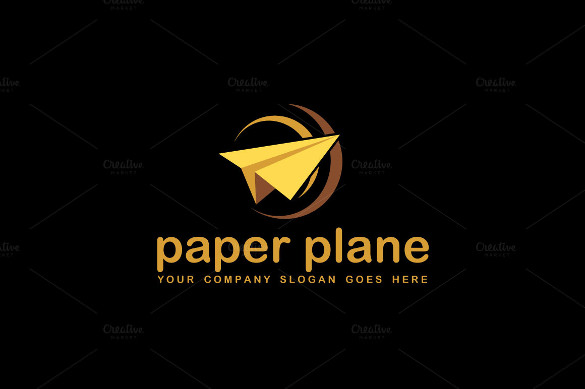 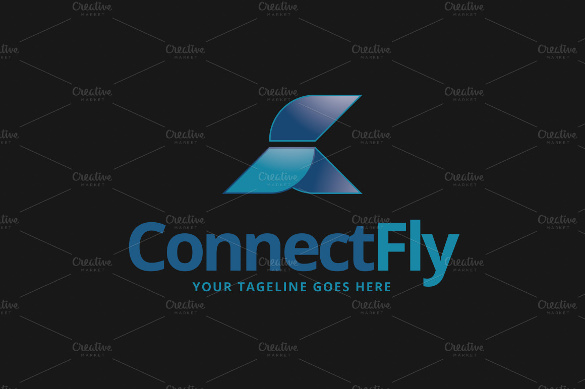 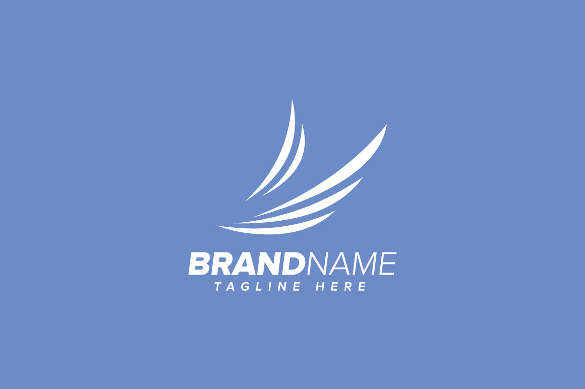 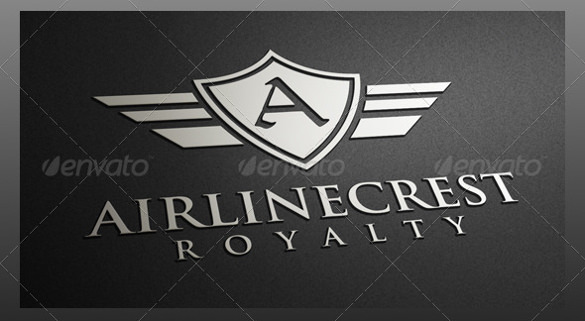 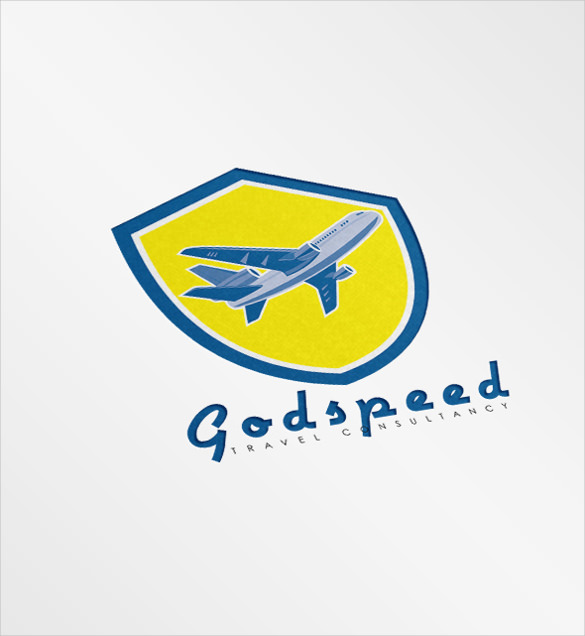 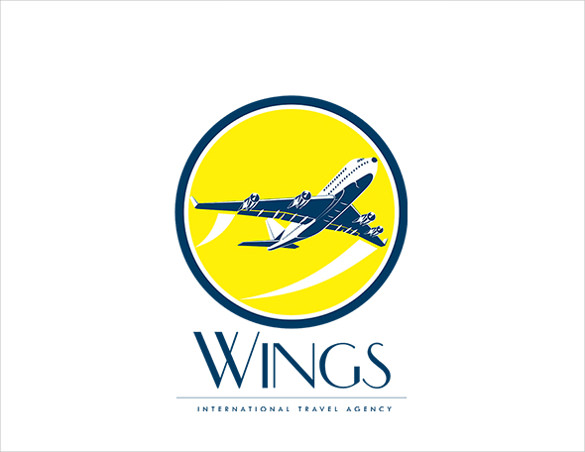 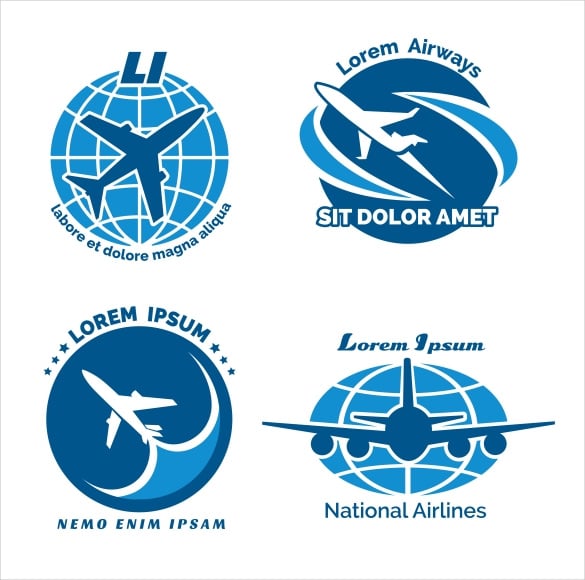 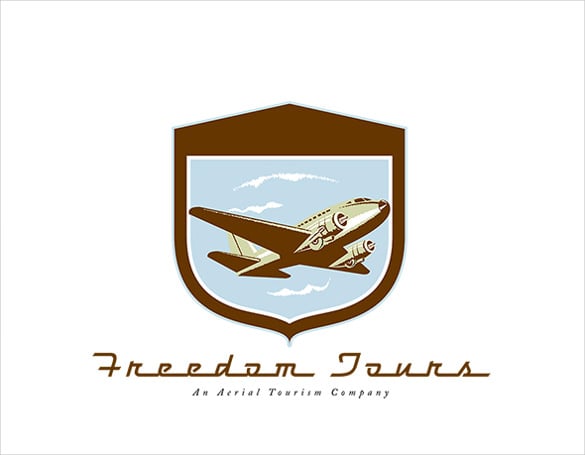 Numerous airline logos have evolved and they are available fairly easily over the internet for free. These logos are now seen anywhere where the airline is a part of that venture. Their logos have made it to many levels such as onto clothing, vehicles and objects etc. it is infact possible of these airline templates that they are now very easily seen everywhere when they are even a slight part of it. These type of templates are accessible in various different formats from many different libraries as vectors in psd, jpeg etc. out of the many, a few types of templates include the following

These types of templates include those that can be made with the free hand tool. They do not require perfect symmetry and represent a certain style or vision personalized to be carried around.

These types of templates include logos that have a fixed design or a fixed way to go about the design through identified or defined shapes. They are fairly faster to make and incorporate.

These include many different airline logos by the many different formats that most regions follow or want to reflect of. They have a wide variety hence have been made into a category to be searched of.

Airline logo images are the ones that are the most distinctive types of logos for airlines. They do not have a specific way or a free way to follow. They are made while having a true image as their background. They go for the visual that says it all as soon as it is glanced at.

This type of template category involves those that want everything to be a part of their logo. They want to include a name or initial as well as the image of their vision they have developed. Once the image is already developed it becomes fairly easy to use with the already developed initial or name to go with it. They are the most common types and are available as wide varieties.

For those who want to stay in style as well as simplicity here comes the category that would much better focus on the fonts or the way their airline logo is placed at. They contain simple industry names of their airlines and are fairly easy to contribute to.The uses of these templates include their specific use by the airlines themselves in which they can reuse their logos hundreds and millions of times without having to have a designer sit and make it for them again and again. These templates are even used to represent their ventures done with different third parties while those parties can also use them as a part of it. They can also be used at general purposes just for representing the image or goal of the specific talked about airline or even the whole industry as a true representation. One can use from the wide variety of templates that are already available but can also use some part of these templates to have his own customized version. We can guide you on how to create such an airline logo or any logo template for a company.You can use two options. The first is the option to have a reusable template as you reference while the second approach involves making one from scratch. The first one uses the stock from the internet that you have downloaded. You first need to load that image in Adobe Photoshop. The next is the process of adding another layer on its top and duplicate it. After doing the safety measure, now you can play with the logo and choose to separate it with the selection of the magic wand tool. Now take another layer and add the desired effects you want by using brush tool, eraser tool or even change the image through filter. These filters include colorize option, Gaussian blur option or even the grayscale option and your templates is customized the way you want. You can also make one from scratch by choosing a size and then using the text tool to define the company name you want. After choosing the font and typing it in, next you can create a new layer and import any image if you want one. The next step involves using the provided effects such as bevels, color gradients or even shadows to give your logo the effects you desire.In the end save your file as a psd image or you can change it into jpg if you want too.

Do not make use of a small size since its enlargement will cost you quality later on.

View All Logo Templates
Available in