Sharks are one of the most feared species of fish in the ocean, though researchers would say the the sharks are only doing it in self-defense and are actually afraid of humans. Sharks have left a fearful impression to most humans that even in art, a shark is drawn in a way that it should also be feared.

A logo, on the other hand, is a recognizable and distinctive graphic image or symbol, which sometimes includes the company name. It is used to advertise products, companies, and businesses. For templates exclusively in the PSD format, check out our collection of Free PSD Logos. 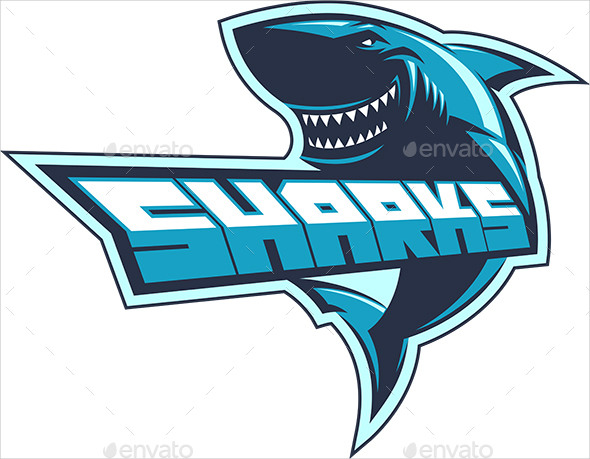 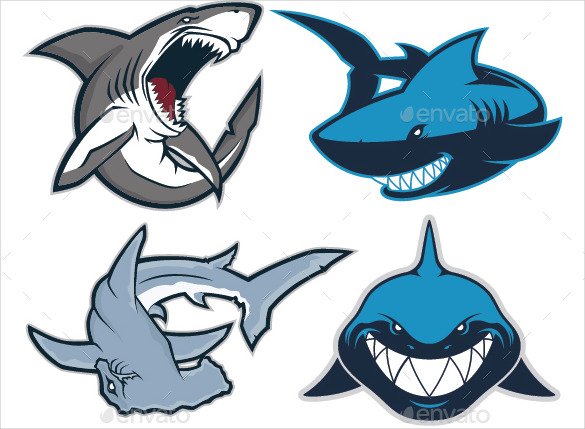 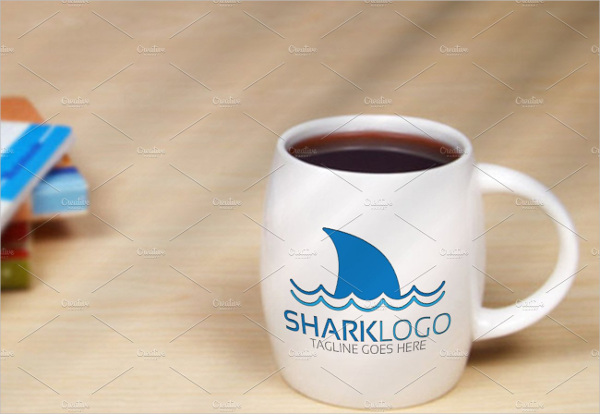 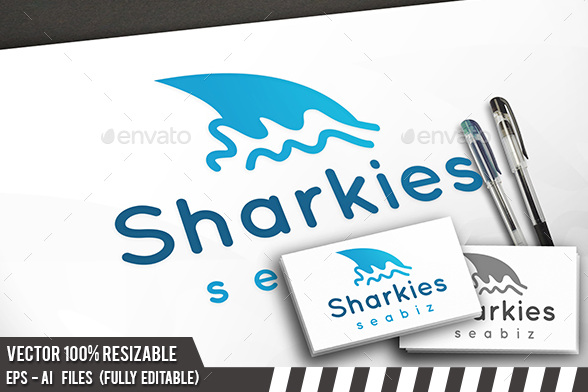 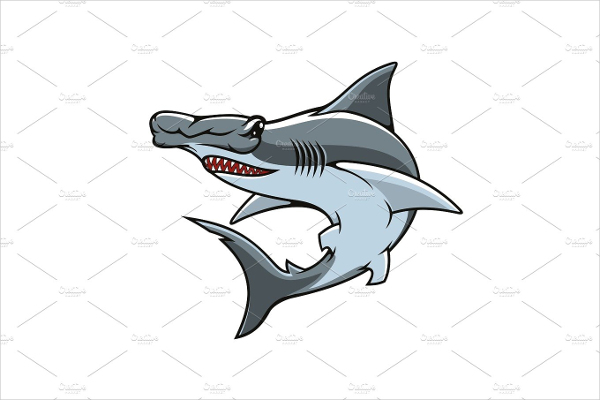 What Makes a Good Logo?

If you’re an animal lover and you want to to include animals on your logo, then check out our collection of Animal Logos. 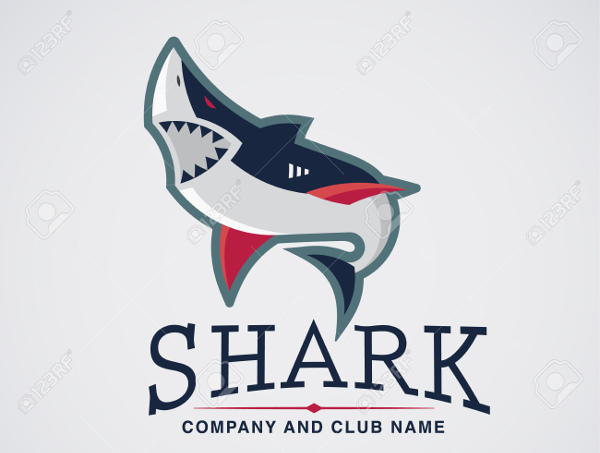 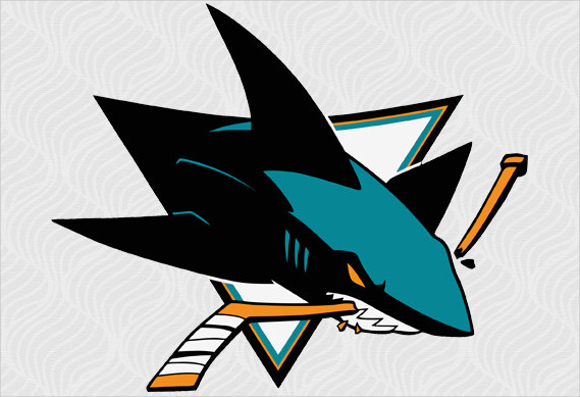 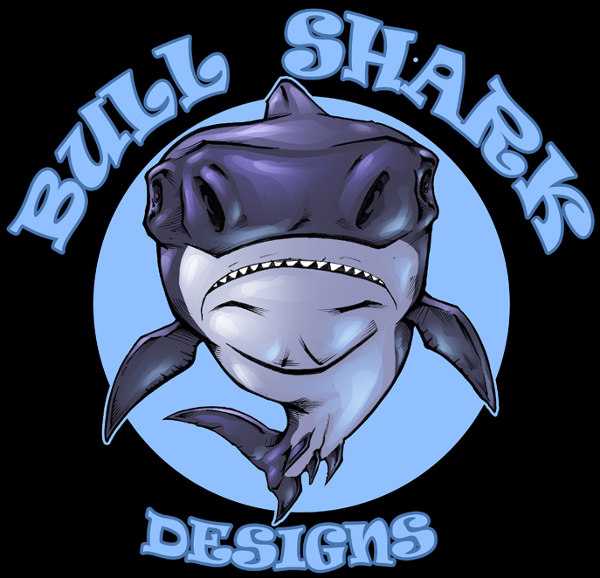 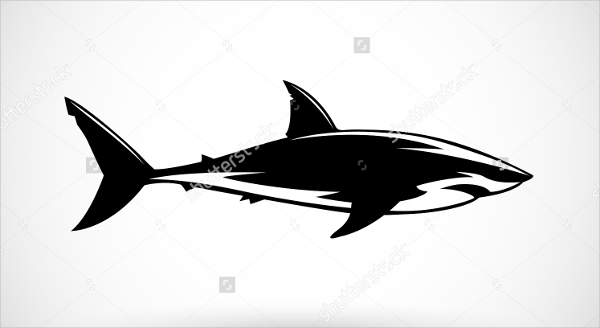 Have you found the shark logo template that you were looking for? These were created by talented graphic artists who aim to provide you with the best shark-themed logo designs in the market. These templates can be easily accessed and downloaded by anybody with good and stable Internet connection.

You may be able to download these templates in either PSD, Vector EPS or AI format, which are fully customizable and highly compatible with most photo-manipulating software in the market. With regard to the quality, these templates come in high resolution, which allows you to print them even on large-scale materials without jeopardizing the quality.

For more logo templates, check out our collection of predesigned Brand Logos to give you an idea for your own logo. But if you couldn’t find what you were looking for, scroll down and check out the links to related contents found on our website.