A wolf, by any means, represents a lot of things in this period of time. Some would relate a wolf to a symbolism, a logo design, a spirit animal, a statue, and all things similar. Having a wolf on your logo designs, could have a lot of different meanings, depending on how you come up with the wolf logo or what your company is about and on which industry your brand or company is inclined.

We scoured the web for Free PSD Logos with wolf designs and provide this for you to download on our website. You can be able to use these as your references and guides. Feel free to have them modified too. 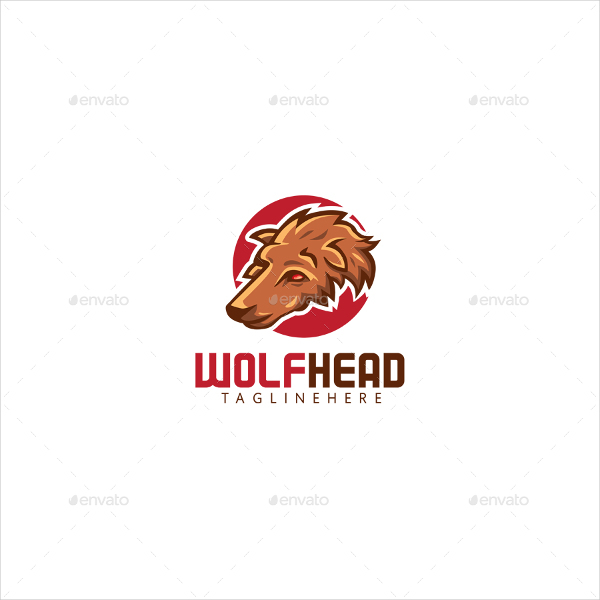 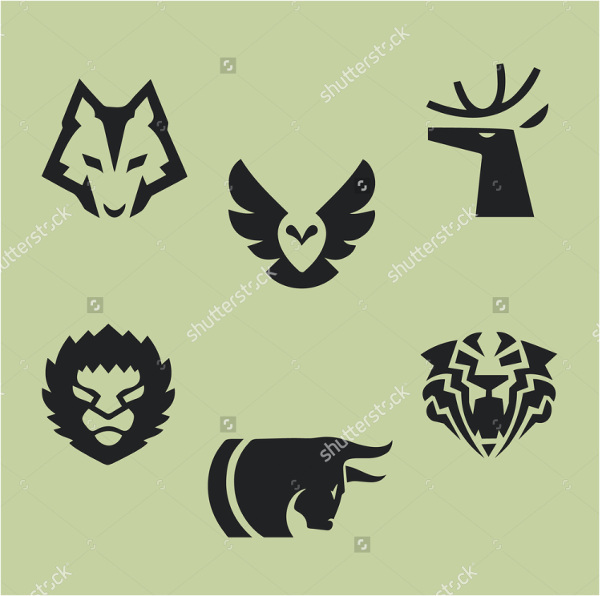 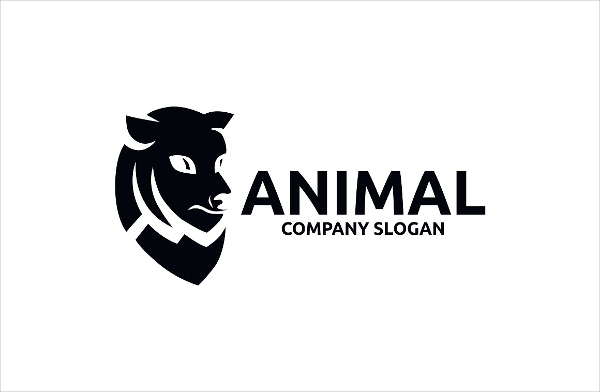 Sports team are usually the ones that utilize wolf logos, which is very much relatable since sports teams love to show how ferocious, strong and determined they are as an organization. Hence they would relate their team’s logos into different kinds of wild creature Animal Logos, including the wolf.

Here are some sports teams that has a wolf emblem on their respective team logos:

According to Wikipedia, both of them are professional ice hockey teams. They may have wolves on both of their logos; however, both wolves have a different designs. Chicago Wolves’ design is a grey wolf facing in front, while Hartford Wolf Pack’s design is a wolf that is facing on the right side of the team logo with their team name below it. 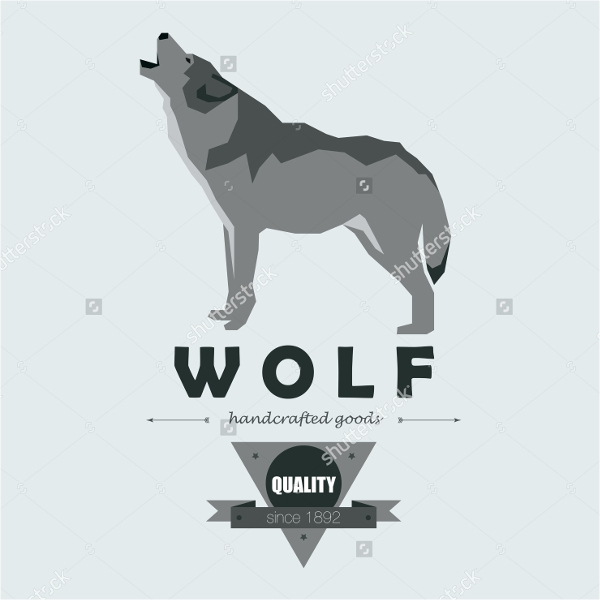 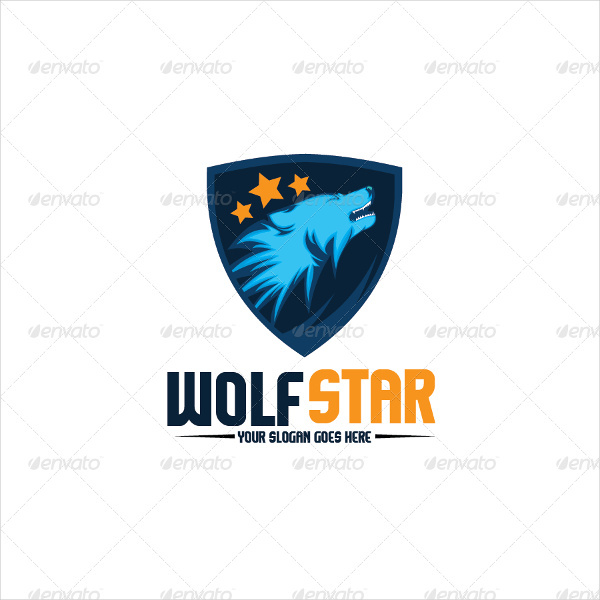 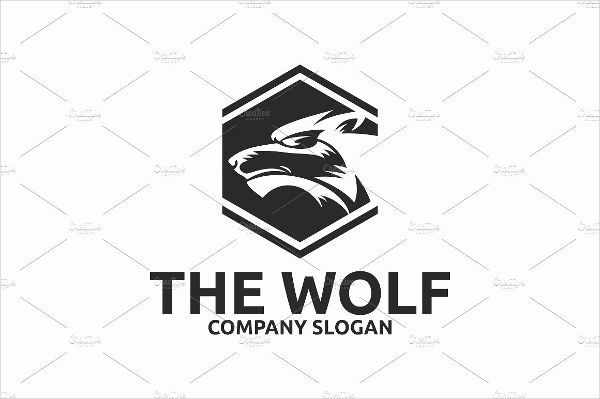 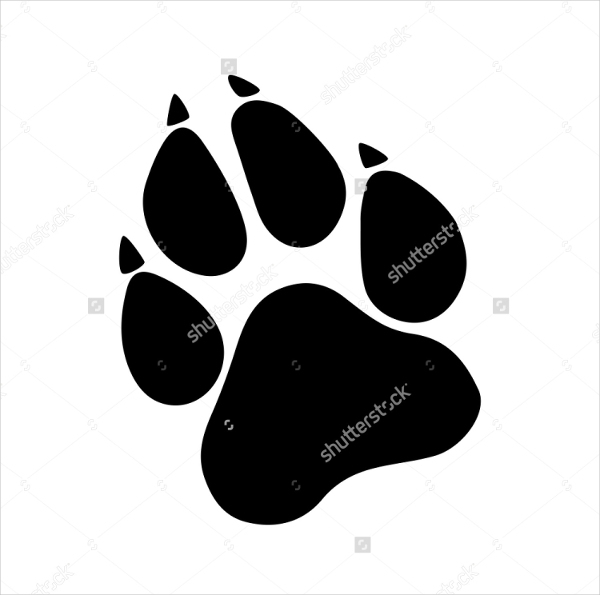 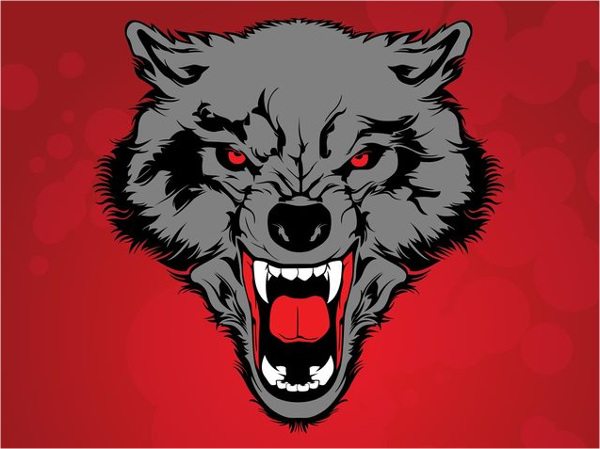 Among all the other animal logos, Panda Logos, too, stand out. Although wolf logo designs and panda logos send quite opposing characteristics and images to their customers, both of them equally serves the purpose of standing out in the limelight. Having a wolf on your logos would obviously connote independence and fierceness as opposed to the sweet and friendly image that the panda seem to give away.

This explains why, when you look for wolf logos, you can easily find sports team having wolves on their logos since they want to portray an image of strength, whereas when panda logos are being mentioned, the logo of the World Wildlife Fund comes to mind.

Moreover, it’s not rocket science to easily say that it would generally depend as to what message you want your target audience or your target market to perceive. With this strategy, you can easily maneuver and manage your marketing endeavors to attract audiences or customer and, of course, to ensure your company’s success.

Another note to consider is also the consistency and versatility when using those logos. Remembering the five principles of good logo design, it needs to be simple yet timeless enough to stand the test of time.