Military is hands down the most respected organization. Be it any country, its citizens have an undying respect for their army. This very fact makes it a strong choice for logos. Army logos guarantee a sense of pride and power just by looking at them. With the core qualities being integrity and patriotism, such a logo motivates even the laziest people to work harder.However, designing such a logo can be tough as the choices of color and symbols tend to be confusing. To make things easier for you, we have a collection of Army logos that will leave you spellbound. Download any of our free logos and be inspired!You may also check College Logos. 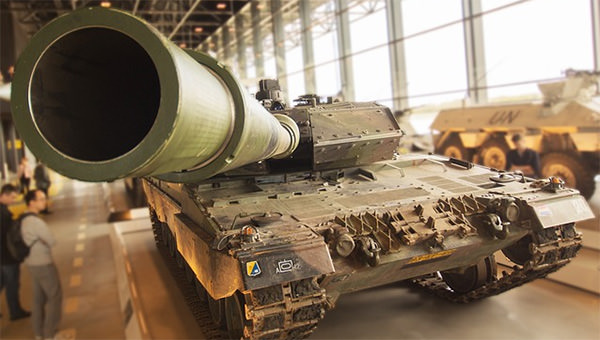 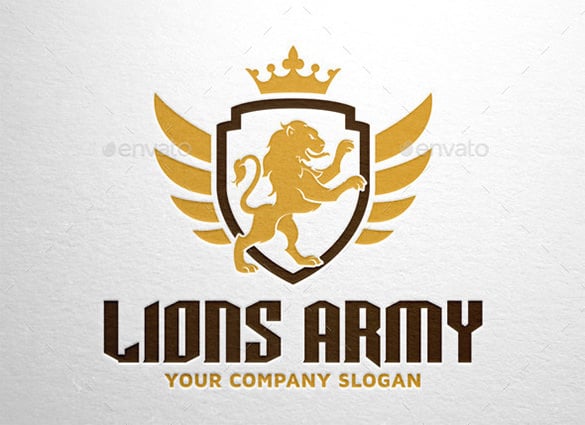 The Lions army logo is a beautifully designed army logo that can be used by the army known for their display of courage during times of national and local distress. 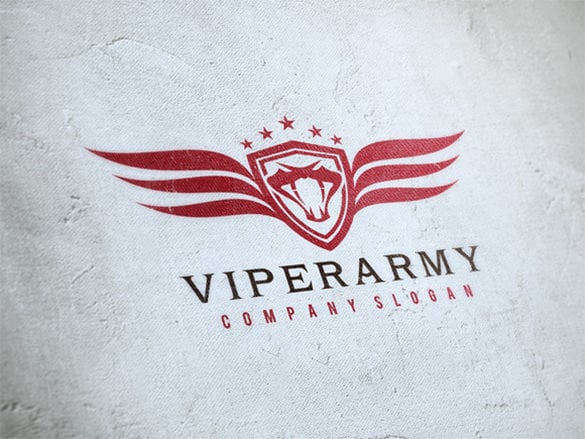 The viper army logo is a superb looking logo that can be used by the army who are known for their famous and dangerous covert operations all over the world. 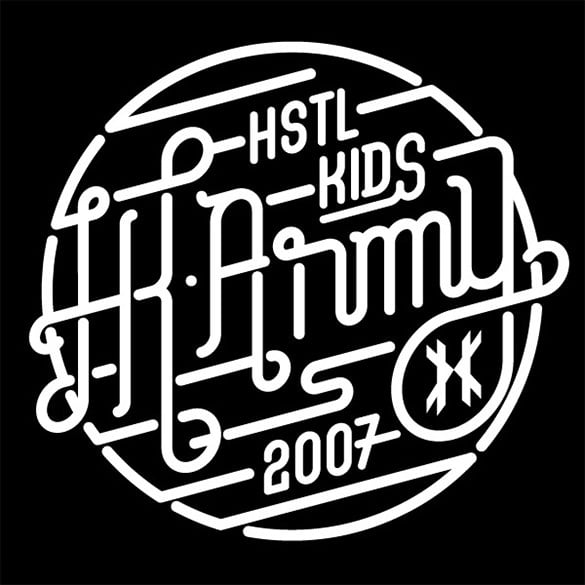 The free hostel army logo is a black and white circular army logo that can be used to represent the various army hostels in the country for the army dependents. 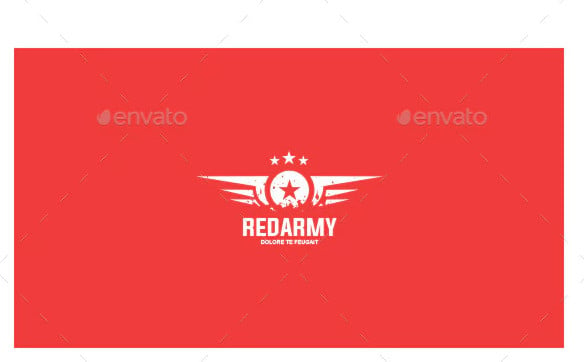 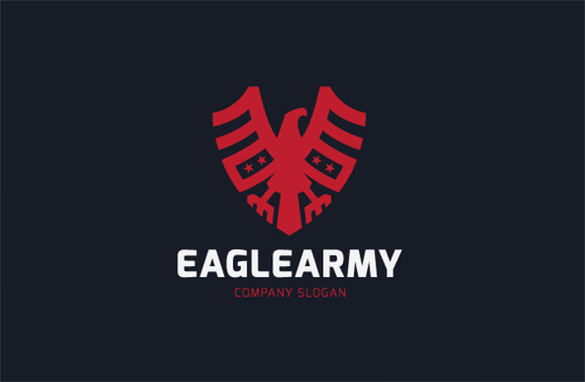 The eagle army logo is a beautiful looking army logo that is created on a black background that uses a minimalistic design to create the eagle representing the might of the army. 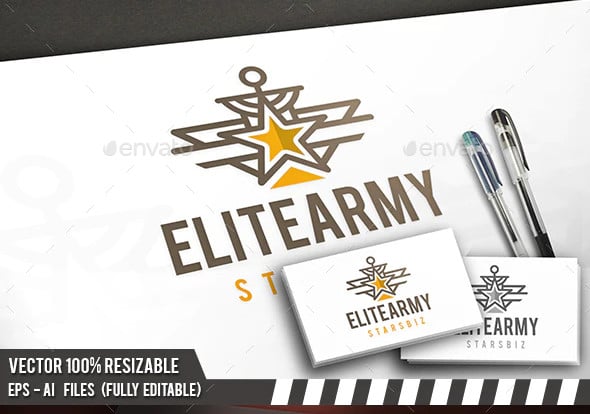 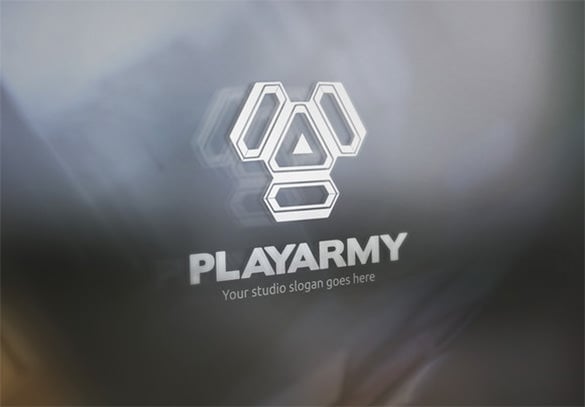 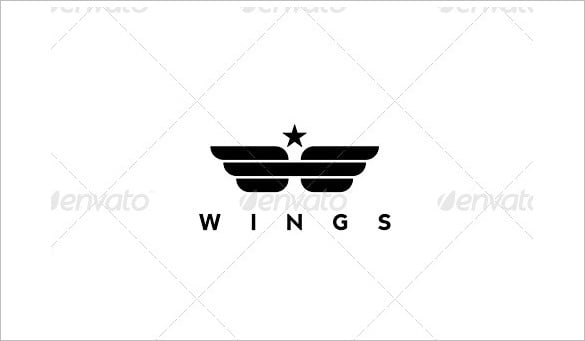 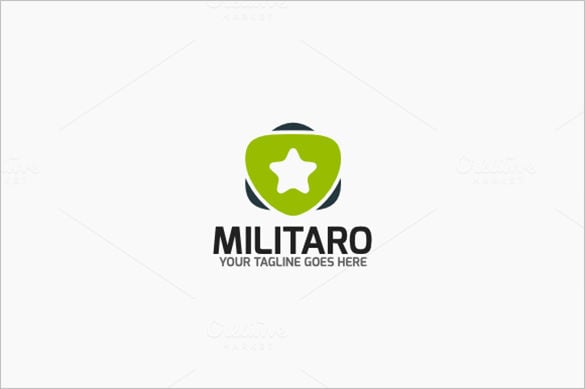 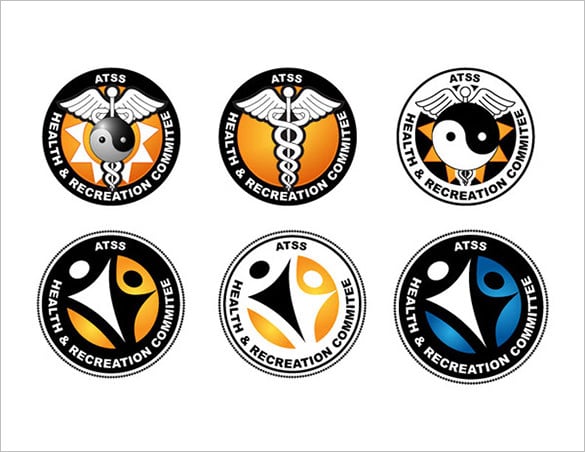 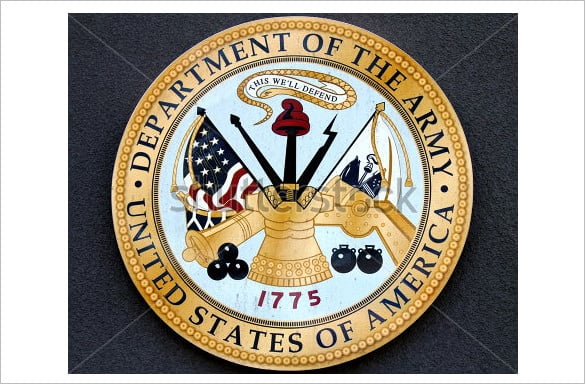 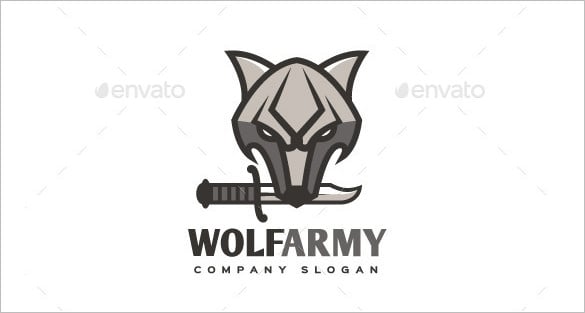 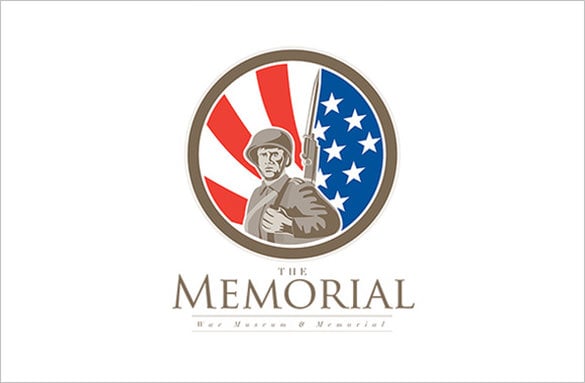 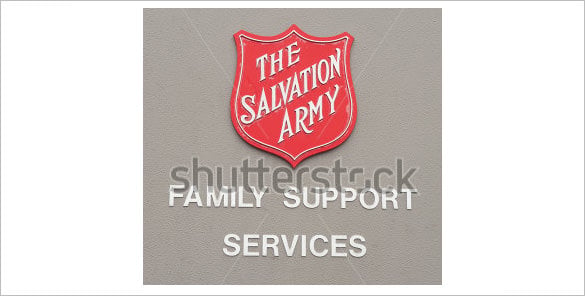 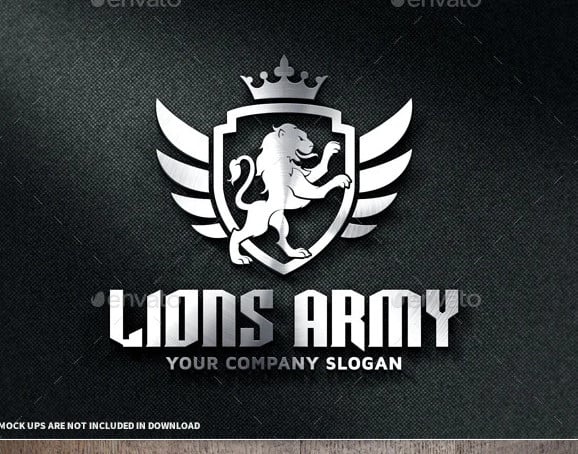 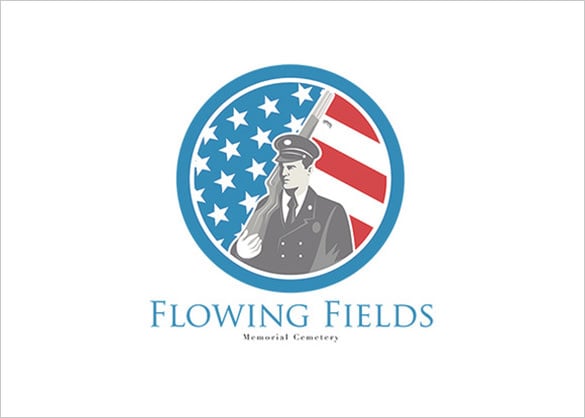 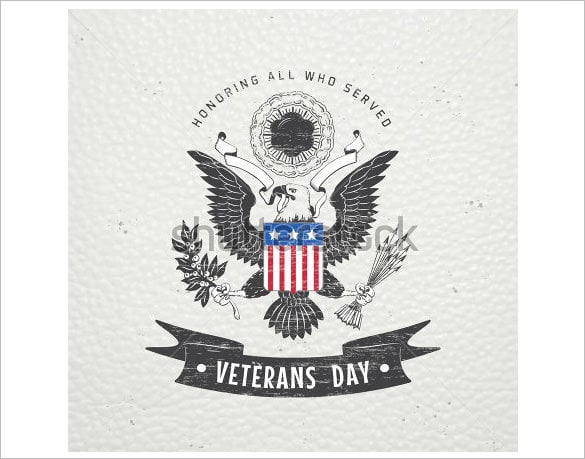 View All Logo Templates
Available in