It’s always wonderful to be able to celebrate an anniversary, there is a certain unique feeling of accomplishment to it that’s quite complicated to explain. An anniversary invitation design refers to something that has been going on for a year, whether these are weddings, a business’ opening, or even a passing of a person. You may also see invitation designs.

Regardless of which, anniversaries are seen as a milestone, which is why most of them are accompanied with a feast or any form of gathering. If you’re planning to host an anniversary celebration, then we have a whole bunch of invitation templates that you can download and use, check them out below.

Elements of a Good Anniversary Invitation

A design consists of elements, they are seen as the different parts that build up the entire design. Try to associate the design to a computer, and the design elements to its internal parts, a computer can function optimally with the right internals. Same with invitations, they are only considered good if it has the right elements. 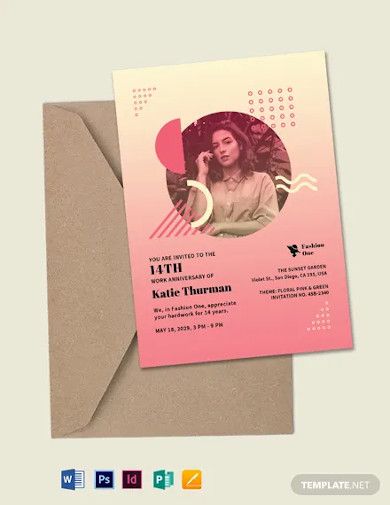 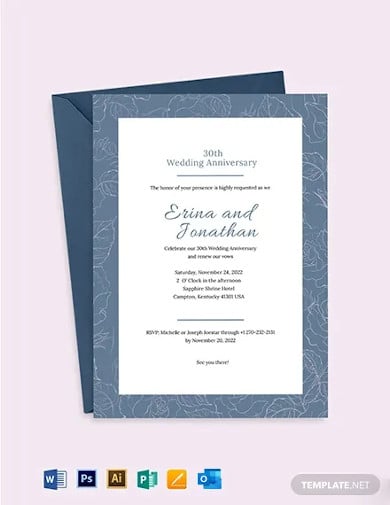 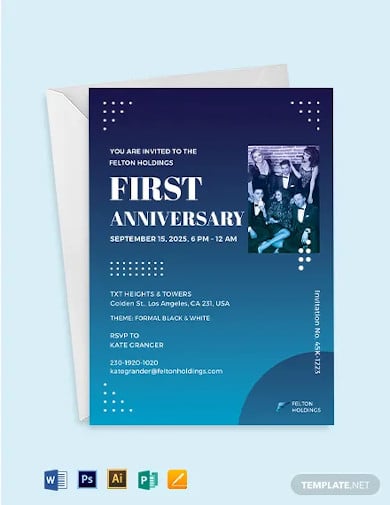 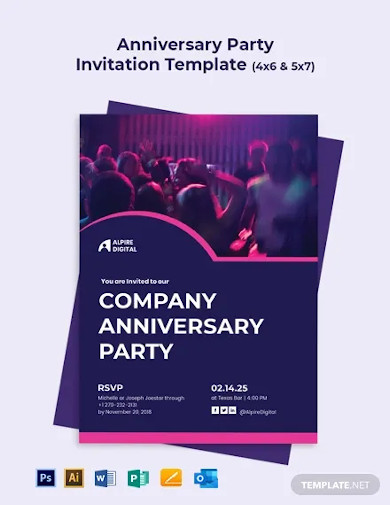 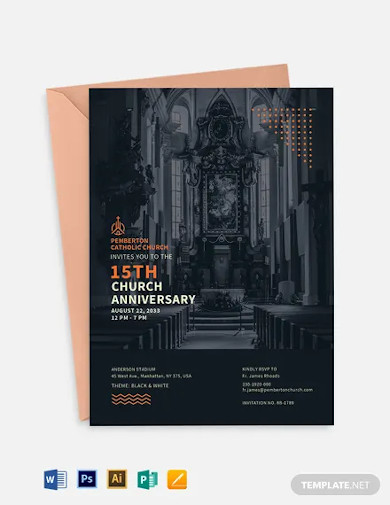 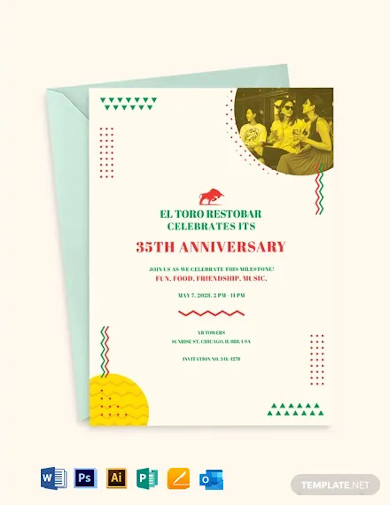 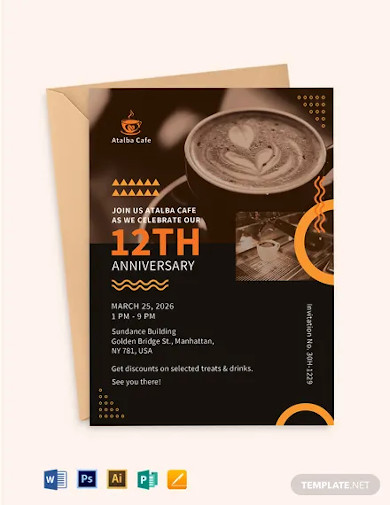 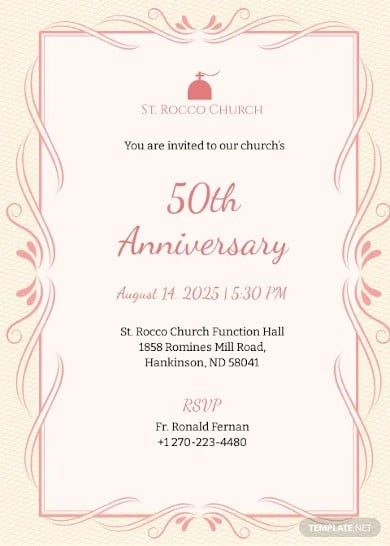 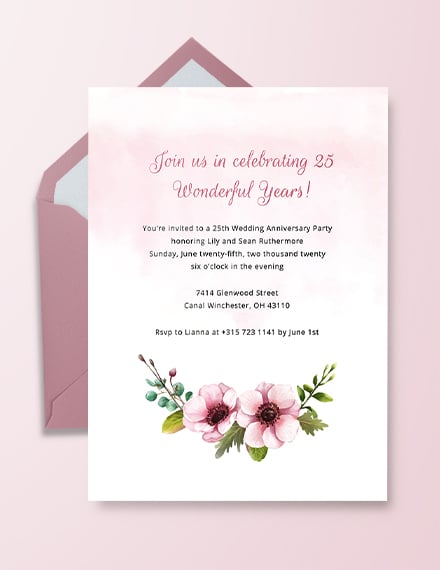 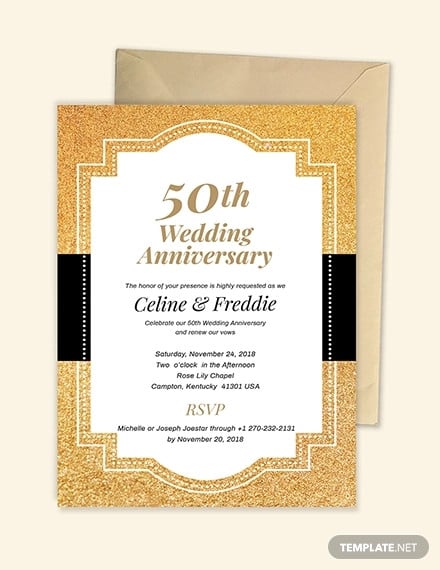 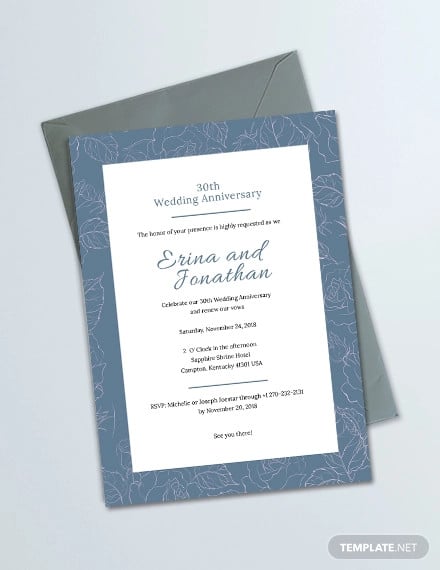 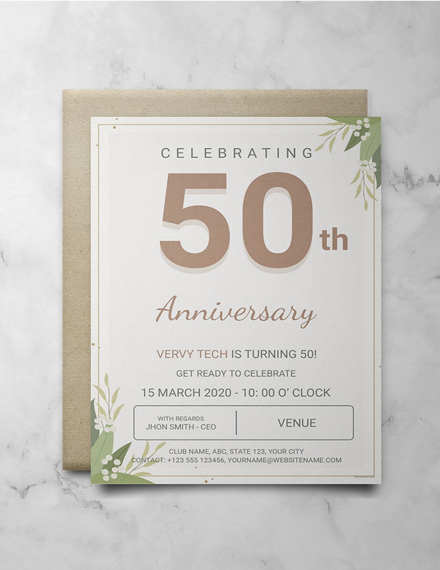 Save the Date Anniversary Invitation Sample 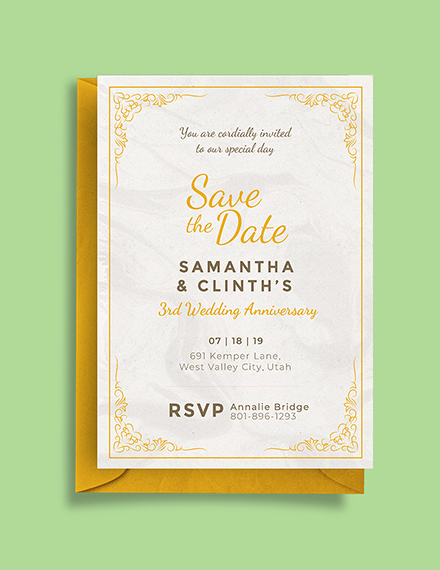 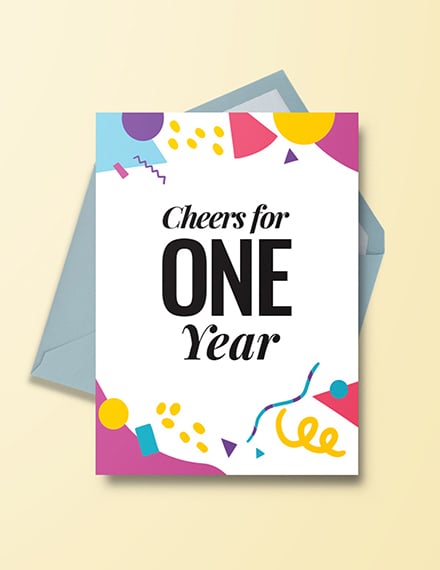 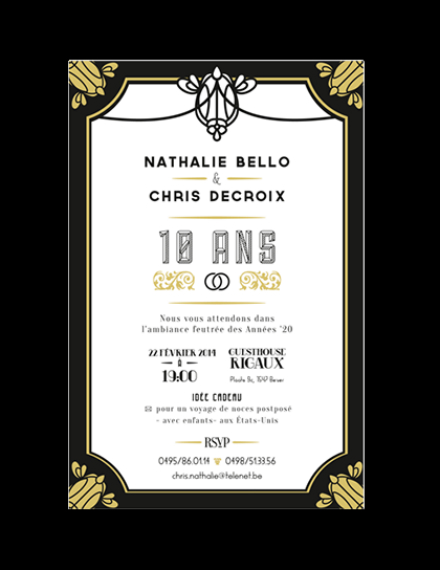 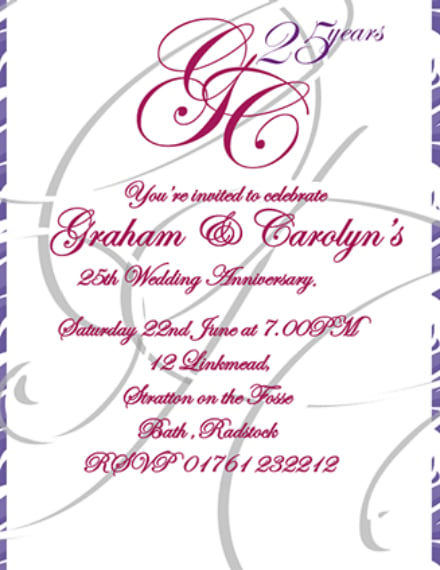 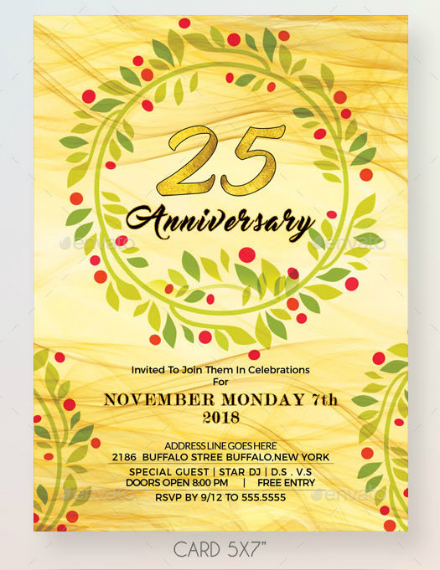 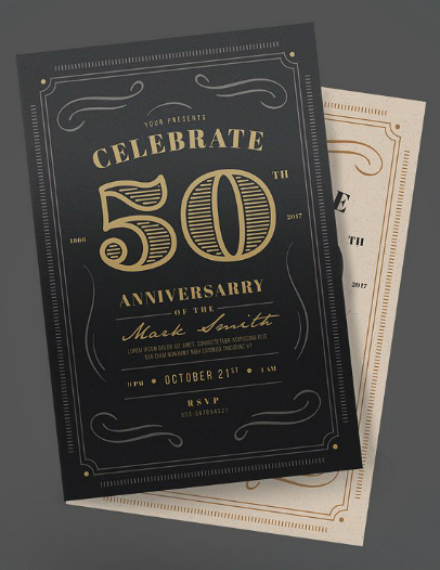 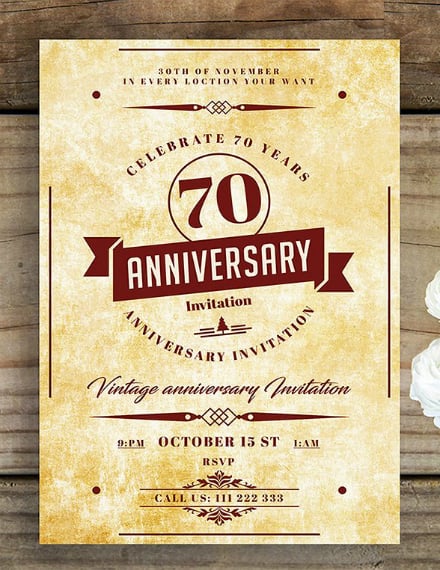 How to Create an Anniversary Invitation

It’s never enough to just leave you with the tools and resources without tell you how to use them. Fortunately, we are also providing you with a step by step process on how you can make your anniversary invitations properly, make sure to also read the tips provided after this section.

As promised, here are a few tips that you may want to take note of in order to make your anniversary invitations look all the more exquisite. Even though these tips are quite simple to apply, we guarantee that they will be able to create a huge improvement to your finished products.

Now that you know how you can make your very own invitations, it would be a bonus to also mention to you the different types of invitations that you can use. This way, the next time you’ll be making DIY invitations, you’ll know which type is most suitable to your event.

Here is another bonus information that we would like to discuss to you, though you may find this quite useful if it’s still your first time making invitations. In terms of invitation cards, there are numerous sizes to choose from, and they are all laid out below for you to check.

And before we make our conclusion to this article, we will also be showing you some of the most frequently asked questions surrounding anniversary invitations. Check out the questions below, they might be the same as your own concerns, and you might also be able to benefit from the answers provided.

Should you include an RSVP with anniversary invitations?

Most anniversary events have a formal theme, and when the event is formal, the invitations should always have an RSVP.

How should you write the date and time for formal invitations?

You should spell out the information in complete words, you should neither use abbreviations nor numbers.

If you’re asking why you should download an invitation template from our website, it’s because they have been designed by some of the most impressive graphic artists from all over the world. Another is that regardless of how much editing you put into it, you’ll still be getting them in the highest quality possible. Convincing enough? Download a template now.